Michael Sandel teaches political philosophy at Harvard University. His books—on justice, democracy, ethics, and markets—have been translated into more than 30 languages. He has been described as a “rock-star moralist” (Newsweek) and “the world’s most influential living philosopher.” (New Statesman) Sandel’s latest book, The Tyranny of Merit: Can We Find the Common Good?, was named a best book of the year by The Guardian, Bloomberg, New Statesman, The Times Literary Supplement, Le Point (Paris), and New Weekly (Beijing).  The book was influential in last year’s German election, when Social Democrat Olaf Scholz (now Chancellor) drew on themes of the book in his campaign.

Sandel’s free online course “Justice” has been viewed by tens of millions of people. His BBC series “The Global Philosopher” explores ethical dilemmas related to immigration, climate change, free speech, and other current issues with participants from around the world.

Sandel has been a visiting professor at the Sorbonne, delivered the Tanner Lectures on Human Values at Oxford, and is a member of the American Academy of Arts and Sciences. His global lecture tours have packed such venues as St. Paul’s Cathedral (London), the Sydney Opera House (Australia), and an outdoor stadium in Seoul (S. Korea), where 14,000 came to hear him speak. 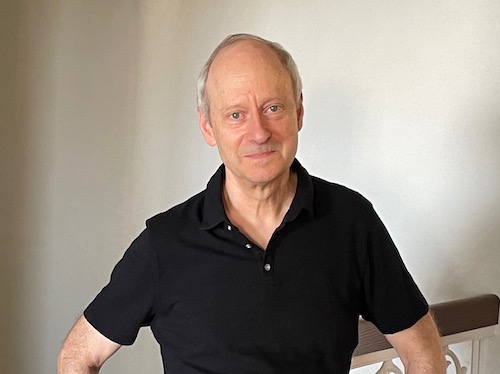