Nothing is more essential to human experience than sensation. We see, hear, taste, touch, and feel the world around us. Or do we?  Enduring works of philosophy, history, and criticism suggest that our sensory engagements are far more complex than they seem.  The senses are powerfully shaped by historical conditions and cultural values.  They are also enhanced—and sometimes dulled—by technology.  In an age of growing detachment from the body, sensation is increasingly mediated by devices, communication networks, biomedical interventions, and complex simulations.  The urgent questions posed by these developments have ignited a scholarly return to the senses in fields from the arts and humanities to the medical and cognitive sciences.

The 2015-16 Altman Program invites faculty, students, alumni, and the public to join in this exciting multidisciplinary exploration of the senses.  Through distinguished lectures, panels, classes, art exhibits, and special events, we aim to grasp the historical and philosophical nature of sensation in an increasingly technological and global world.  What is sensation, and how has our understanding of it changed over time? How has sensation been mediated by technology, and in what way is it shaped by human environments (buildings, cities, nature)? How are art and expression informed by assumptions about sense perception? How is sensation regulated by social custom, law, censorship, and ritual? What are the ethics of technologically “enhanced” sensation, and what do such enhancements bode for the future? 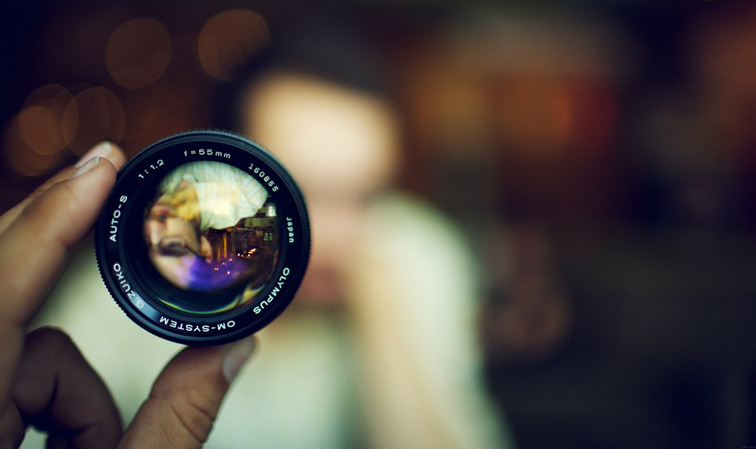 David Howes
Professor of Anthropology at Concordia University, Montreal, and the Director of the Centre for Sensory Studies

The Evidence of the Senses 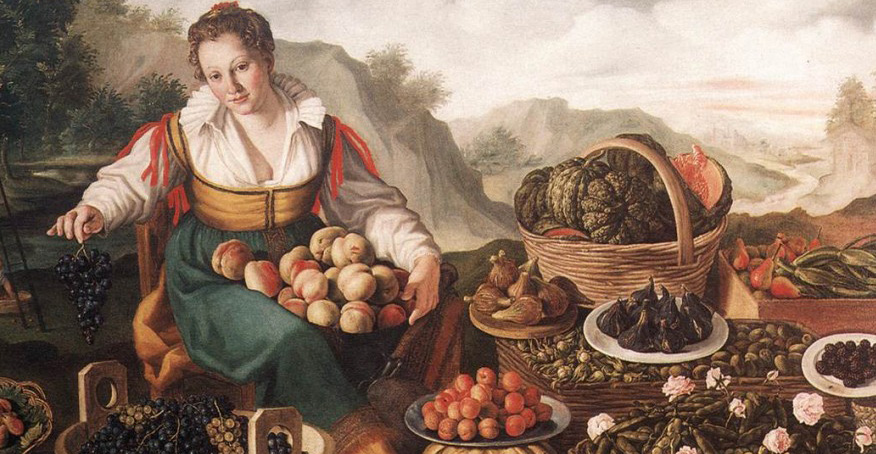 Can We Taste the Past? 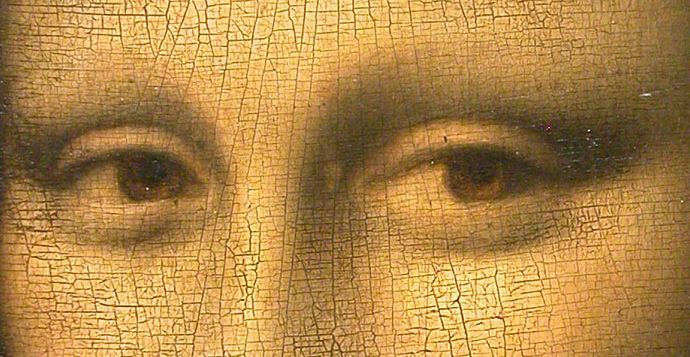 What Art Can Tell Us About the Brain 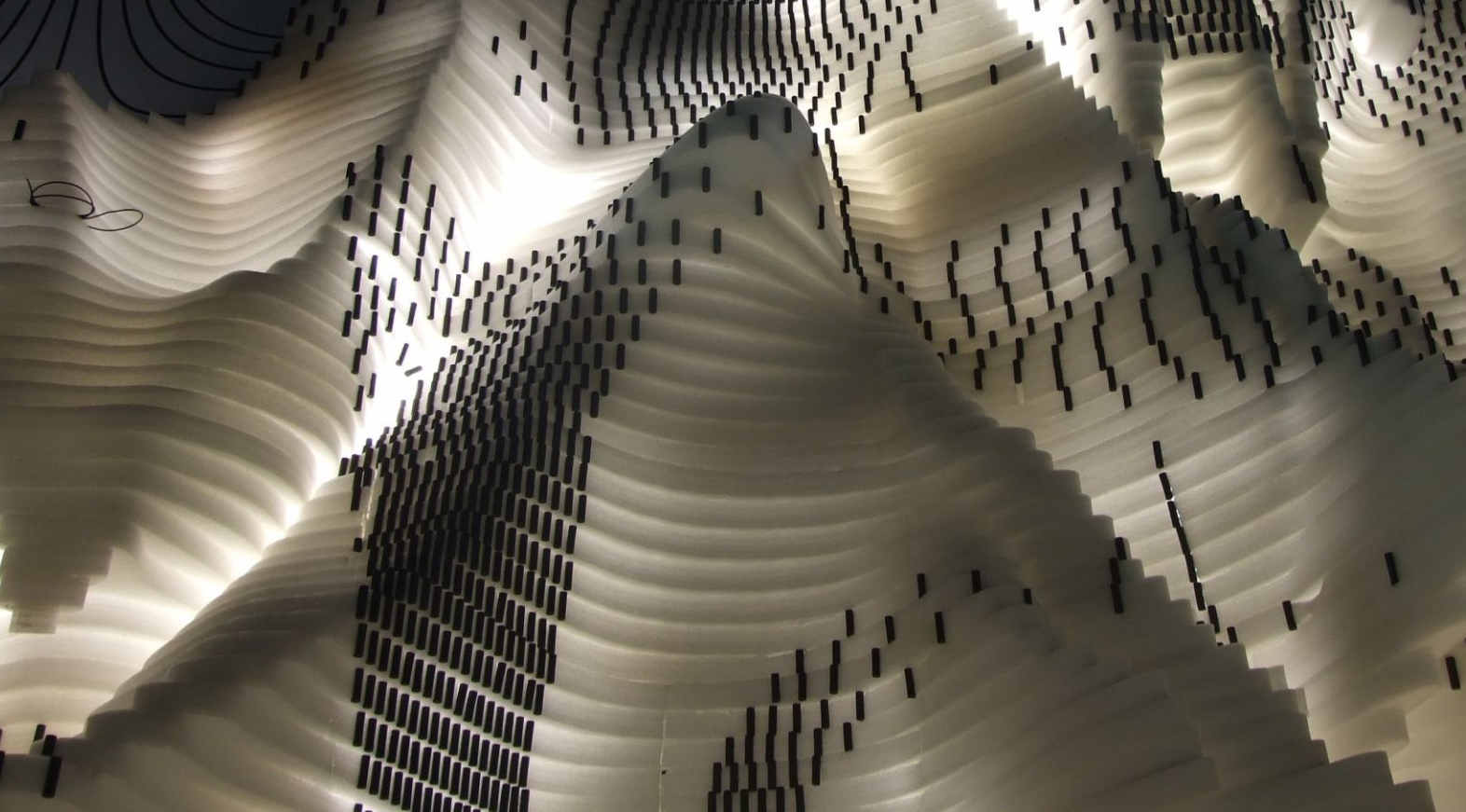 Making Sense in, and of, Contemporary Art 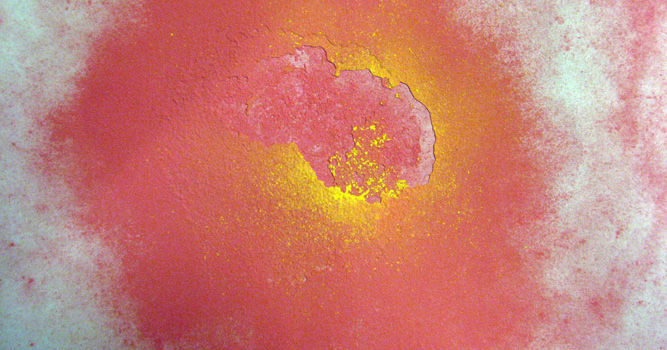 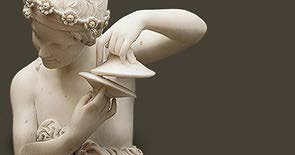 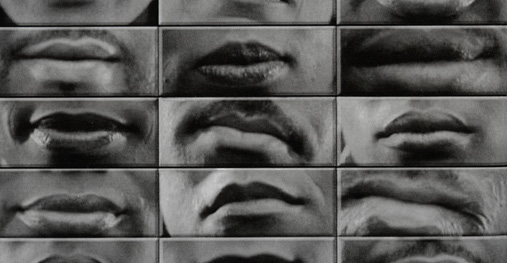 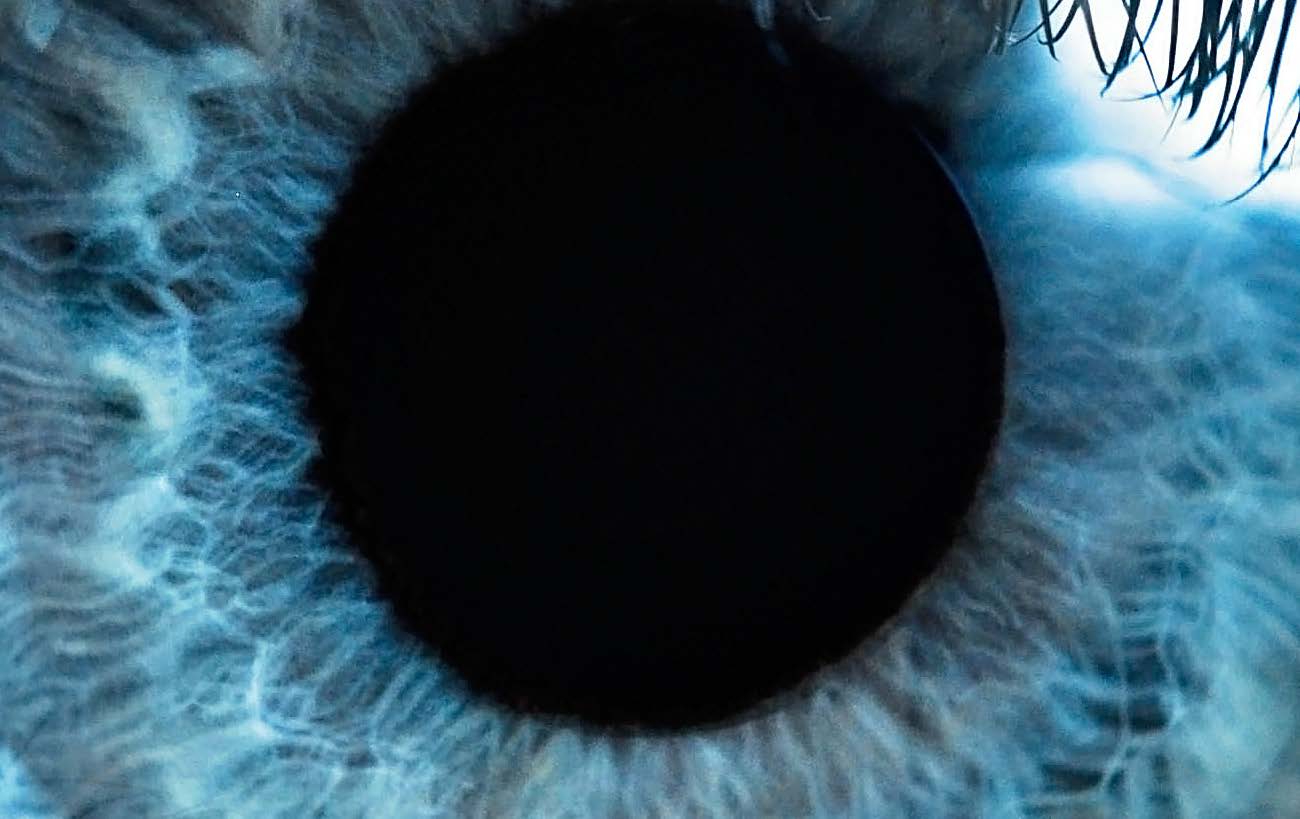 Charles Ganelin studies and writes about early modern Spanish literature, most recently with a focus on its sensory aspects. He is the author of numerous essays and three books: Andrés de Claramonte’s La infelice Dorotea (Támesis, 1987), Rewriting Theatre: The Comedia and the Nineteenth-century Refundición (Bucknell, 1994), and edited with Howard Mancing The Golden Age Comedia: Text, Theory and Performance (Purdue, 1994). He is currently writing a book on the senses in early modern Spain.

Catherine Tetz is a doctoral candidate in English, specializing in transatlantic modernism and feminist poetics. She has recently given conference presentations on the early twentieth-century work of Mina Loy and Virginia Woolf.  She is currently using object theory to write about perception in the work of Gertrude Stein.

Cecilia Simon is an American studies and history major from Winfield, Illinois.  Her academic interests include the history of American culture, and she is currently studying feminism in American popular culture during the 1960s and 1970s.

Magda Orlander from Luxembourg, majors in social justice studies and individualized studies. Her research interests include social epistemologies with a focus on the intersections of gender, race, class, and ability.

Jessie Motts is a major in creative writing, French, and media and culture.  She is also working toward a Master’s Degree in French through the Department of French and Italian’s BA/MA Program.  She aims to pursue a career in socially conscious filmmaking.

Grace McKittrick, a honors student from Cincinnati, is a linguistics and anthropology double major with a minor in museum studies. She is currently studying the ethnography of communication and transformational generative syntax. After graduation she hopes to pursue a doctorate in linguistics or anthropology.

Marla Guggenheimer is an individualized studies major, sustainability co-major, and Spanish minor from Dayton, Ohio. Her academic interests include environmental sustainability and food studies.  She is an executive officer on the TEDx Miami University team. In the Spring of 2015, she won a Second Year Achievement Award.

Nicole Cottone is a philosophy major from Cincinnati, Ohio.  A university honors student, she has also been an Undergraduate Summer Scholar in philosophy and a Humanities Research Apprentice in history.  Her research interests include epistemology, normative ethics, and feminist philosophy.

Pascal J. Massie studies and teaches the history of philosophy, particularly ancient and medieval thought. He is the author of Contingency, Time and Possibilities (Rowman, 2010) and of essays on Aristotle, Sextus Empiricus, Diodorus Cronus, Achard of Saint Victor, and Duns Scotus. He is also interested in contemporary continental philosophy, particularly phenomenology, Heidegger, and Deleuze. Following previous work on Aristotle’s analysis of the sense of touch in De Anima, he is currently writing about the metaphysical implications of sensation.

Neringa Klumbytė specializes in Soviet and post-Soviet political history of Lithuania. Her articles have appeared in American Anthropologist, American Ethnologist, Slavic Review, East European Politics and Societies, and other journals. She is a coeditor with Gulnaz Sharafutdinova of Soviet Society in the Era of Late Socialism, 1964-1985 (Lexington, 2012). Her current book project, “The Intimacy of Power,” explores the political culture of the Soviet Lithuanian humor and satire journal Broom (Šluota) by engaging topics of coloniality, censorship, propaganda, and resistance.

Ben Jacks is a practicing architect. In 2012 he completed building a summer house in Deer Isle, Maine, and he is currently building The Proud Green Home of Cincinnati, a LEED Platinum Passive House. He has published articles on walking and the built environment in Landscape Journal, Places, and Journal of Architectural Education. He is the author of two books about the aesthetics of architecture from a phenomenological perspective, The Architect’s Tour: Notes for the Design Traveler (Culicidae Architectural Press, 2014) and the forthcoming “A House and its Atmosphere.”

Katharine Gillespie specializes in seventeenth-century English and colonial American literatures with an emphasis on writings by women as well as religious and political dissenters such as John Milton. She is the author of numerous articles and two books: Domesticity and Dissent: English Women Writers and the Public Sphere (Cambridge University Press, 2004) and Lucretia and Beyond: Women Write the English Republic 1625-1681 (forthcoming from Cambridge).

Andrew R. Casper is a specialist in the renaissance and baroque art of southern Europe with a particular emphasis on late sixteenth- and early seventeenth-century religious imagery in Italy. He is the author of Art and the Religious Image in El Greco’s Italy (Penn State, 2014). His current research examines theologies of artifice in conceptualizations of the Shroud of Turin from 1578 to 1694. His research has been supported by a Fulbright Grant and by grants from the American Philosophical Society and the National Endowment for the Humanities.

Elaine Miller, Professor and Chair of Philosophy, studies and teaches nineteenth-century German philosophy and contemporary European feminist theory, particularly aesthetics and the philosophy of nature. Her books include Head Cases: Julia Kristeva on Philosophy and Art in Depressed Times (Columbia, 2014), The Vegetative Soul: From Philosophy of Nature to Subjectivity in the Feminine (SUNY, 2002), and an edited collection, Returning to Irigaray: Feminist Philosophy, Politics, and the Question of Unity (SUNY, 2006). She has also published numerous articles in journals including Idealistic Studies, The Journal of Nietzsche Studies, and Oxford Literary Review.

Mack Hagood uses ethnographic and archival research on digital media, film, sound technologies, and the biomediation of disability. He is particularly interested in the use of audio media as a means of affective control. His publications on noise-canceling headphones, Foley and digital film soundtracks, crowd noise as "the 12th man" in NFL telecasts, and the representation and treatment of tinnitus have appeared in journals such as American Quarterly, Cinema Journal, and Popular Communication. He is currently writing a book on “orphic media”: apps and devices used to create a comfortable sense of space through sound.