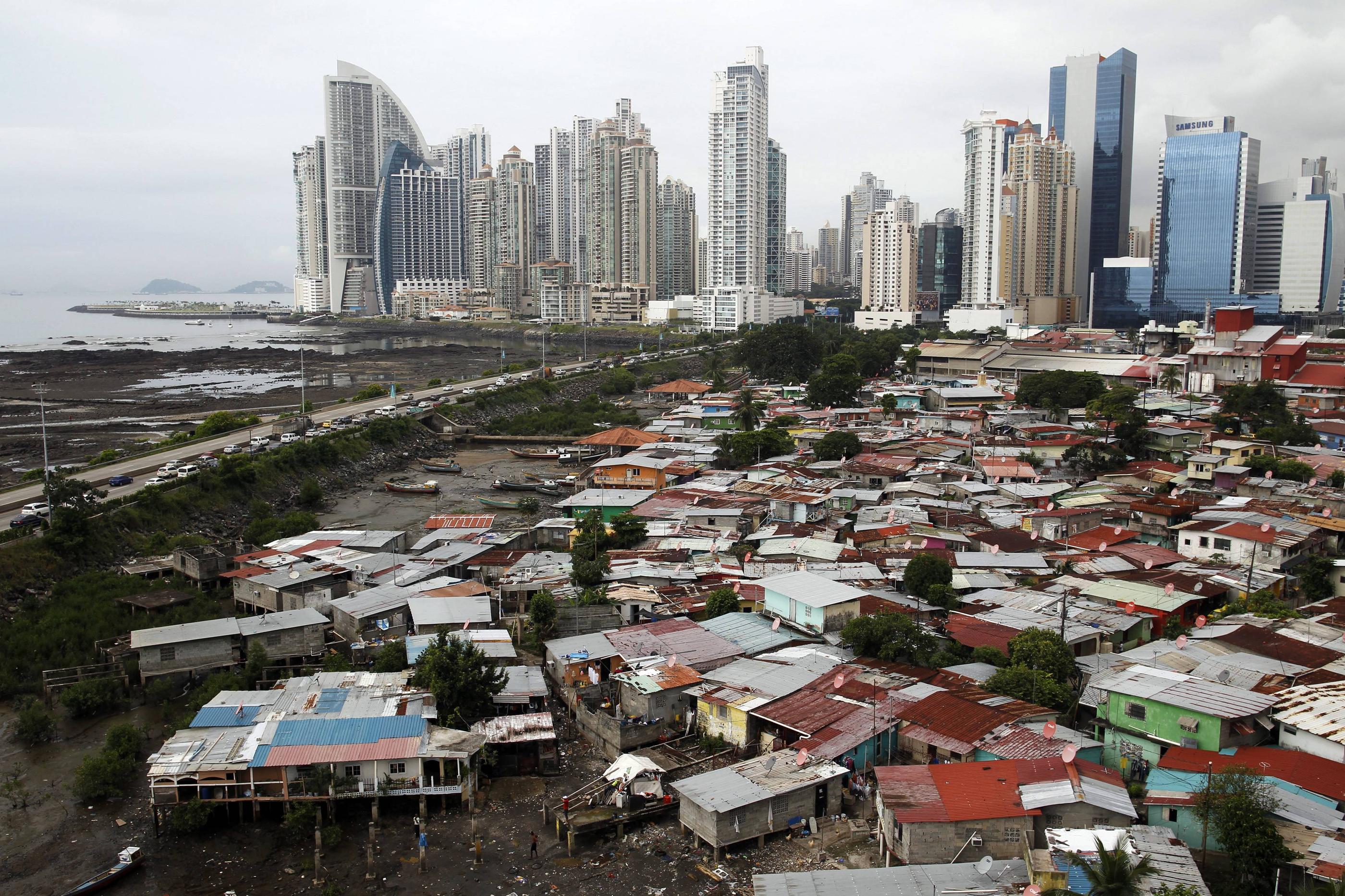 “A Theory of Parallel Urbanization”

Miguel Robles-Duran is a co-founder of Cohabitation Strategies, an organization that advocates for social justice in the city and has developed transdisciplinary projects around the world that aim to catalyze grassroots transformations in housing, urban policy, urban economy, environmental justice, architecture, and the arts. Robles-Duran is co-author and co-editor of Urban Asymmetries: Studies and Projects on Neoliberal Urbanization (2011).

Susan Larson writes about the  intersections of Spanish literature, film, and urban studies. Her work twentieth century Spain traces the cultural implications of urban planning and architecture. She is the author of Constructing and Resisting Modernity: Madrid 1900-1936 (2011) and the co-editor of two volumes, Visualizing Spanish Modernity (2005) and Kiosk Literature of Silver Age Spain (2016). 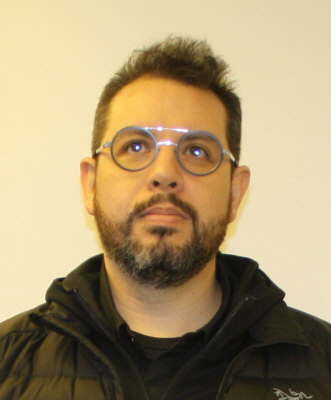