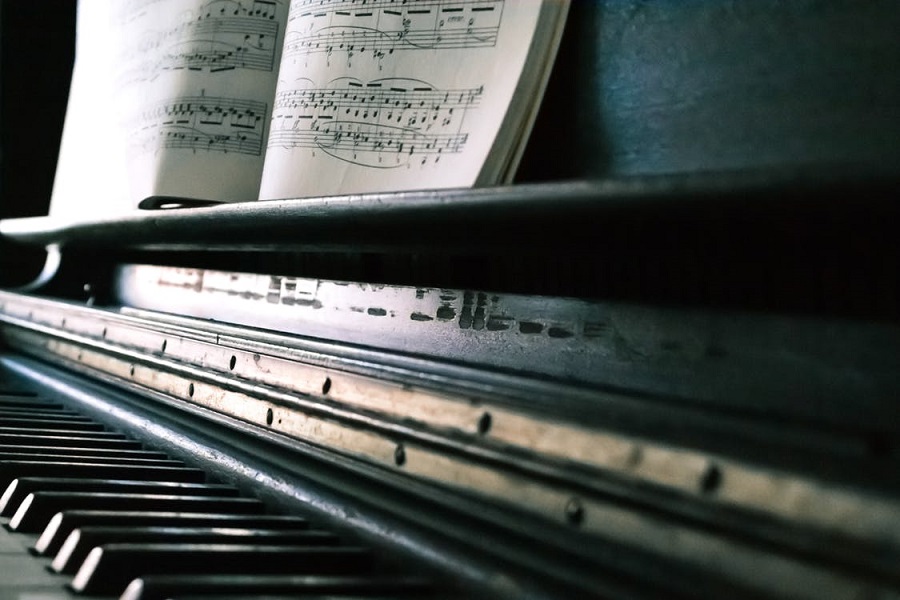 Alma Brasileira: Music in Search of the Brazilian Soul

João Guilherme Ripper is a composer, cultural manager and professor at the School of Music of the Federal University of Rio de Janeiro. He graduated in Composition and studied Masters under the guidance of Henrique Morelenbaum and Ronaldo Miranda. He received his Ph.D. in Composition from The Catholic University of America in Washington DC where he studied with composer Helmut Braunlich and Argentine musicologist Emma Garmendia. He attended the Course of Improvement in Orchestral Direction in Argentina taught by Maestro Guillermo Scarabino, and Économie et Financement de la Cultura, at the Université Paris-Dauphine. He directed the School of Music of UFRJ between 1999 and 2003 and the Sala Cecília Meireles between 2004 and 2015, undertaking a broad reform. In 2015, he was named President of the Municipal Theater Foundation of Rio de Janeiro, a position he held until the beginning of 2017. Ripper is the current President of the Brazilian Academy of Music. 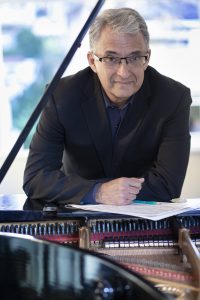