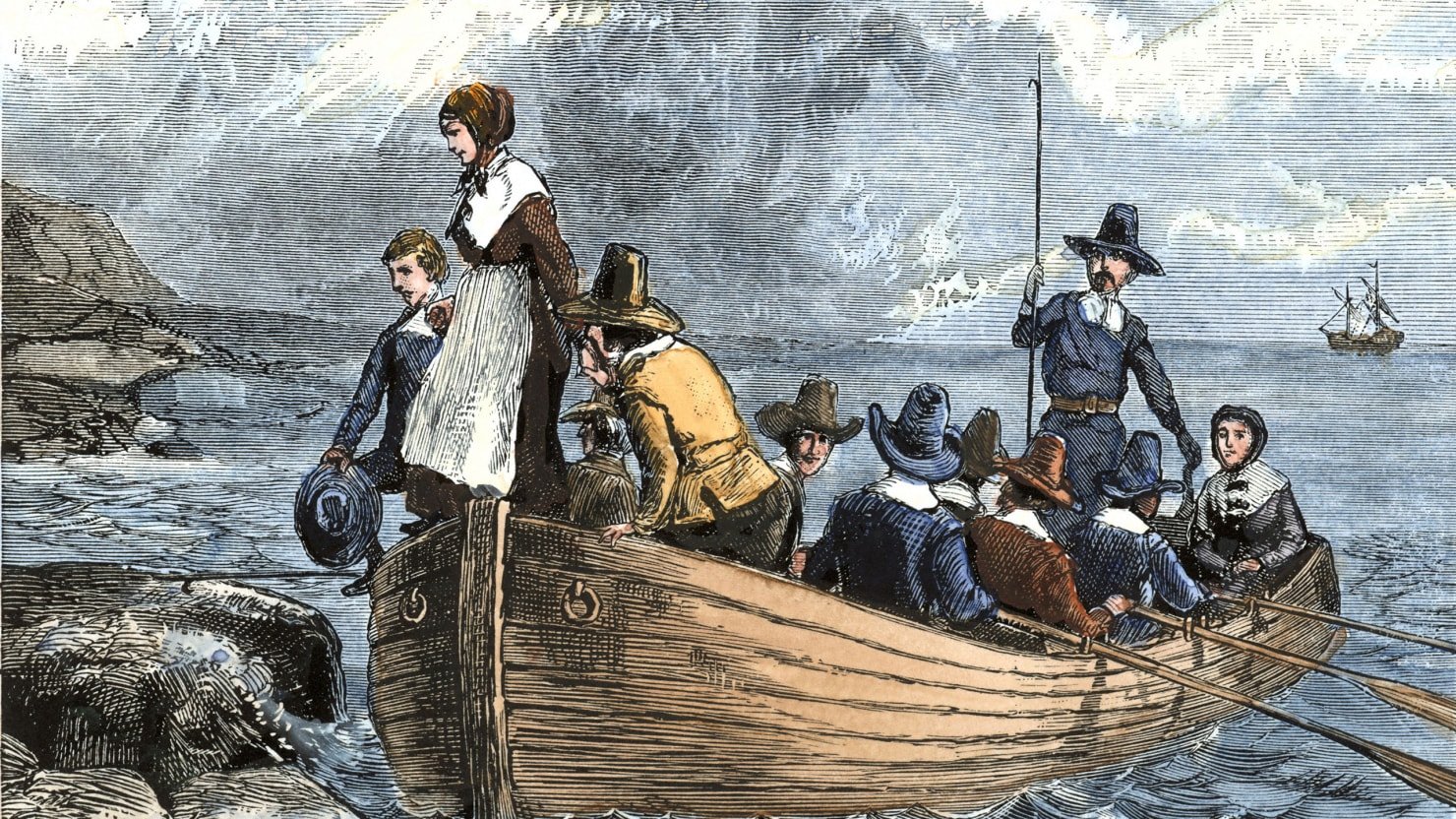 Carla Gardina Pestana is the Joyce Appleby Endowed Chair of America in the World and Professor of History at the University of California, Los Angeles. A scholar of the seventeenth- and eighteenth-century Atlantic worlds, the Caribbean, and U.S. religious history, she has held numerous residential fellowships and been a Guggenheim Fellow. She has co-edited multiple volumes, contributed to a popular textbook on American history, and written seven monographs, including The English Conquest of Jamaica: Oliver Cromwell's Bid for Empire, The English Atlantic in an Age of Revolution, 1640-1661, and Liberty of Conscience and the Growth of Religious Diversity in Early America, 1636-1786, which won first prize in the Rare Books and Manuscripts Division from the American Library Association in 1987. Before moving to California, she was the W. E. Smith Professor of History at Miami University. 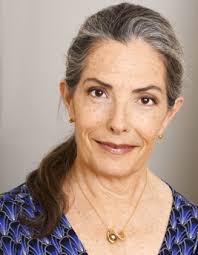