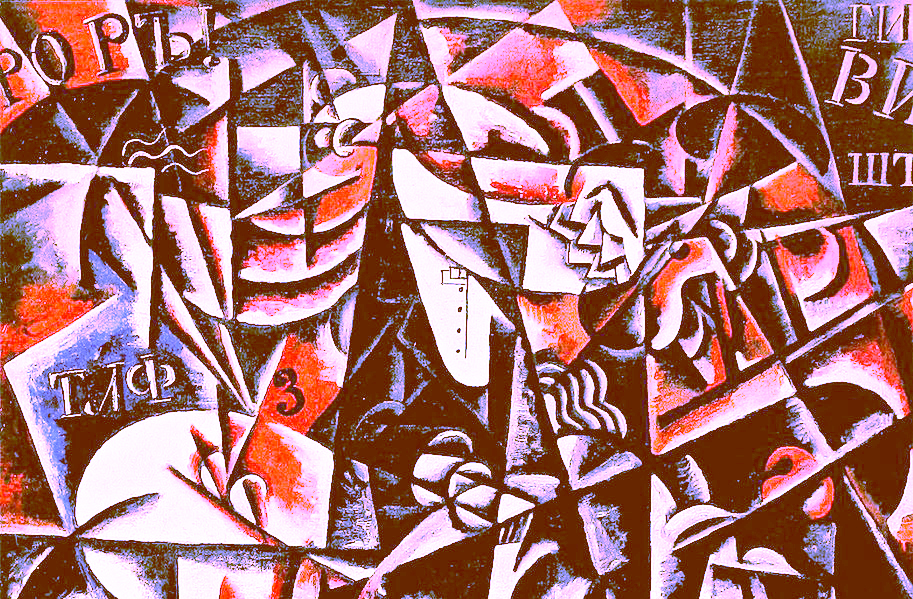 Darius Staliunas received his M.A. from Vilnius University (1993) and his Ph. D. from Kaunas Vytautas Magnus University (1997). He joined the Lithuanian Institute of History in 1992. Since 2000 he has been a deputy director at Lithuanian Institute of History. Staliunas is a member of editorial board of “Lithuanian Historical Studies,” “Central and East European review”, and “Pinkas”. Annual of the Culture and History of the European Jews. He is the author of “Making Russians. Meaning and Practice of Russification in Lithuania and Belarus after 1863.” Amsterdam/New York, NY: Rodopi, 2007. His research interests include issues of Russian nationality policy in the so-called Northwestern Region (Lithuania and Belorussia), ethnic conflicts as well as problems of historiography and places of memory in Lithuania. 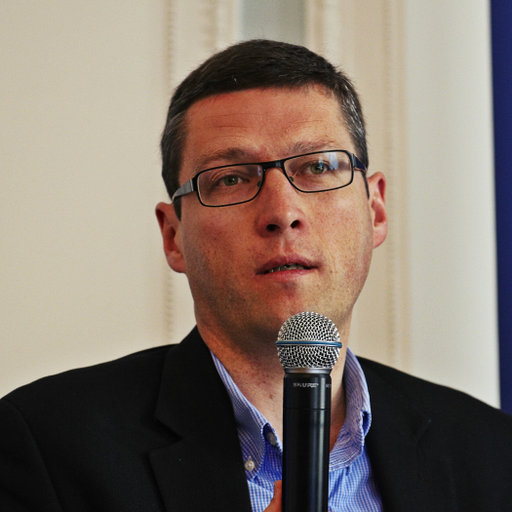