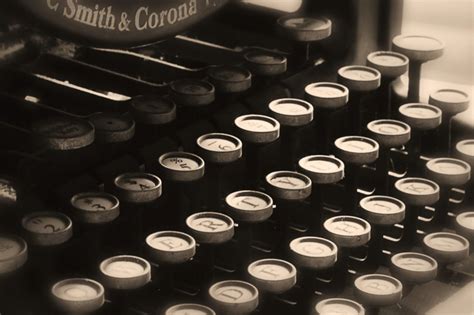 How to Win Humanities Grants

ABOUT FRED WINTER
‍
Fred has been involved in national efforts on behalf of higher education for more than 40 years.  He has broad experience in higher education philanthropy and development, federal education grant making, the design and implementation of education programs for underserved constituencies, undergraduate curriculum development, the use of emerging digital technologies in higher education, and non-traditional approaches to employment for recipients of humanities doctorates.

Before he retired from federal service in 2014 Fred was a senior program officer in the Department of Education’s Fund for the Improvement of PostsecondaryEducation (FIPSE) and the National Endowment for the Humanities’ (NEH) Division of Education Programs, Office of Challenge Grants, and Office of Digital Humanities.  He also designed and managed federal grant programs for historically Black, Hispanic-serving, and American Indian colleges and universities.  His work at NEH included liaison projects with the National Science Foundation, the Department of Education, and selected non-profit foundations.

In addition to his work in federal grant making, Fred is an experienced fundraiser.  He directed the development office at the Association of American Colleges and Universities and was the director of Corporate and Foundation Relations at Hood College.

Fred is currently vice-chair of the board of the Council of American OverseasResearch Centers, and he serves on the Cultural Heritage Committee of the American Schools of Oriental Research. He is a past president of the DC Higher Education Group and the New York Society of the Archaeological Institute of America. 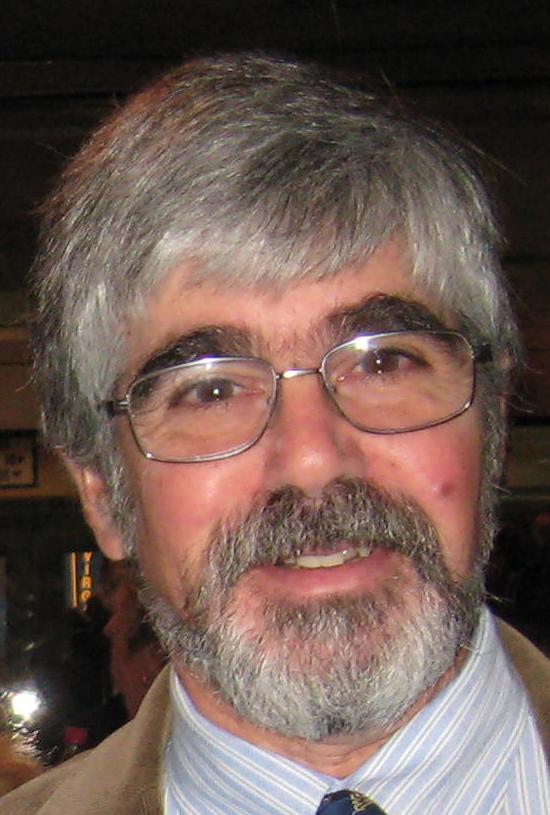