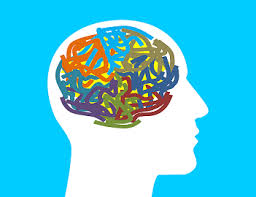 CANCELLED: I Can Carry You: Destigmatizing Mental Health

Sean Patrick Astin (né Duke), an American actor, voice actor, screenwriter, director, producer, family man, author, marathon runner, political activist and philanthropist, is well known for his film debut portraying Mikey in Steven Spielberg’s The Goonies in 1985. Known also for playing the title role in Rudy, Samwise Gamgee in the Lord of the Rings trilogy, and Bob Newby in Netflix’s hit series, Stranger Things 2, he’s a familiar figure to many. However, his mission to raise awareness of mental health goes beyond his career.

“Like most people now, mental illness has touched our family. With me, it happened to be with someone very famous who took the opportunity of being diagnosed combined with her fame, and made it the cause of her life.” His mother, Academy Award winning actress Patty Duke, was diagnosed with bipolar disorder when he was a child. She became a vocal advocate for mental health awareness and Astin works to continue her legacy. “What I witnessed as a young kid was a woman who went from out of control behavior and suicidal depression to someone with a mission to help other people. I want to do this as well.” 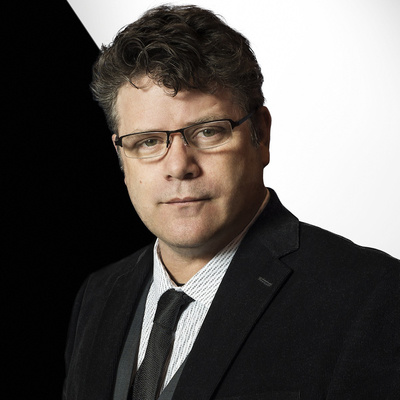