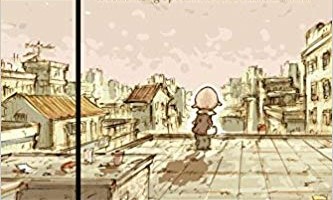 In this talk, Dr. Bahng will highlight key insights from her new book published by Duke University Press.  Her book traces the cultural production of futurity by juxtaposing the practices of speculative finance against those of speculative fiction. While financial speculation creates a future based on predicting and mitigating risk for wealthy elites, the wide range of speculative novels, comics, films, and narratives Bahng examines imagines alternative futures that envision the multiple possibilities that exist beyond capital’s reach. Whether presenting new spatial futures of the US-Mexico borderlands or inventing forms of kinship in Singapore in order to survive in an economy designed for the few, the varied texts Bahng analyzes illuminate how the futurity of speculative finance is experienced by those who find themselves mired in it. At the same time these displaced, undocumented, unbanked, and disavowed characters imagine alternative visions of the future that offer ways to bring forth new political economies, social structures, and subjectivities that exceed the framework of capitalism.

Aimee Bahng is author of Migrant Futures: Decolonizing Speculation in Financial Times (Duke University Press, 2018) and co-editor of the “Transpacific Futurities” special issue of Journal of Asian American Studies (2017). She has published articles on transnational Asian/American speculative fiction and financialization in Journal of American Studies (2015), Techno-Orientalism (Rutgers University Press, 2015), and MELUS: Multi-Ethnic Literatures of the U.S. (2008).Her second book project, Transpacific Ecologies, is currently underway, bringing decolonial, queer and feminist thought to bear on the environment, knowledge production, and dis/ability at the site of the Pacific Ocean, which has long served as a proving ground for scientific experimentation and biopolitical securitization.Bahng is also writing a number of articles about science fiction writer Octavia Butler, whose papers are held at the Huntington Library in San Marino. One essay, titled “Plasmodial Improprieties: Octavia E. Butler, Slime Molds, and Imagining a Femi-Queer Commons,” appears in the Queer Feminist Science Studies Reader (University of Washington Press, 2017). Bahng has also published an article co-authored by Reena Goldthree in Radical Teacher on “#BlackLivesMatter and Feminist Pedagogy.”Dedicated to collaborative intellectual production, Bahng is the recipient of innovative research and teaching fellowships from the Five College Women’s Studies Research Center, EnviroLab Asia, Dartmouth College and the University of California Humanities Research Institute. Her primary research areas include queer and feminist science and technology studies as well as transnational Asian/American and transpacific studies. She teaches courses that emphasize decolonial and intersectional approaches to gender and sexuality studies. 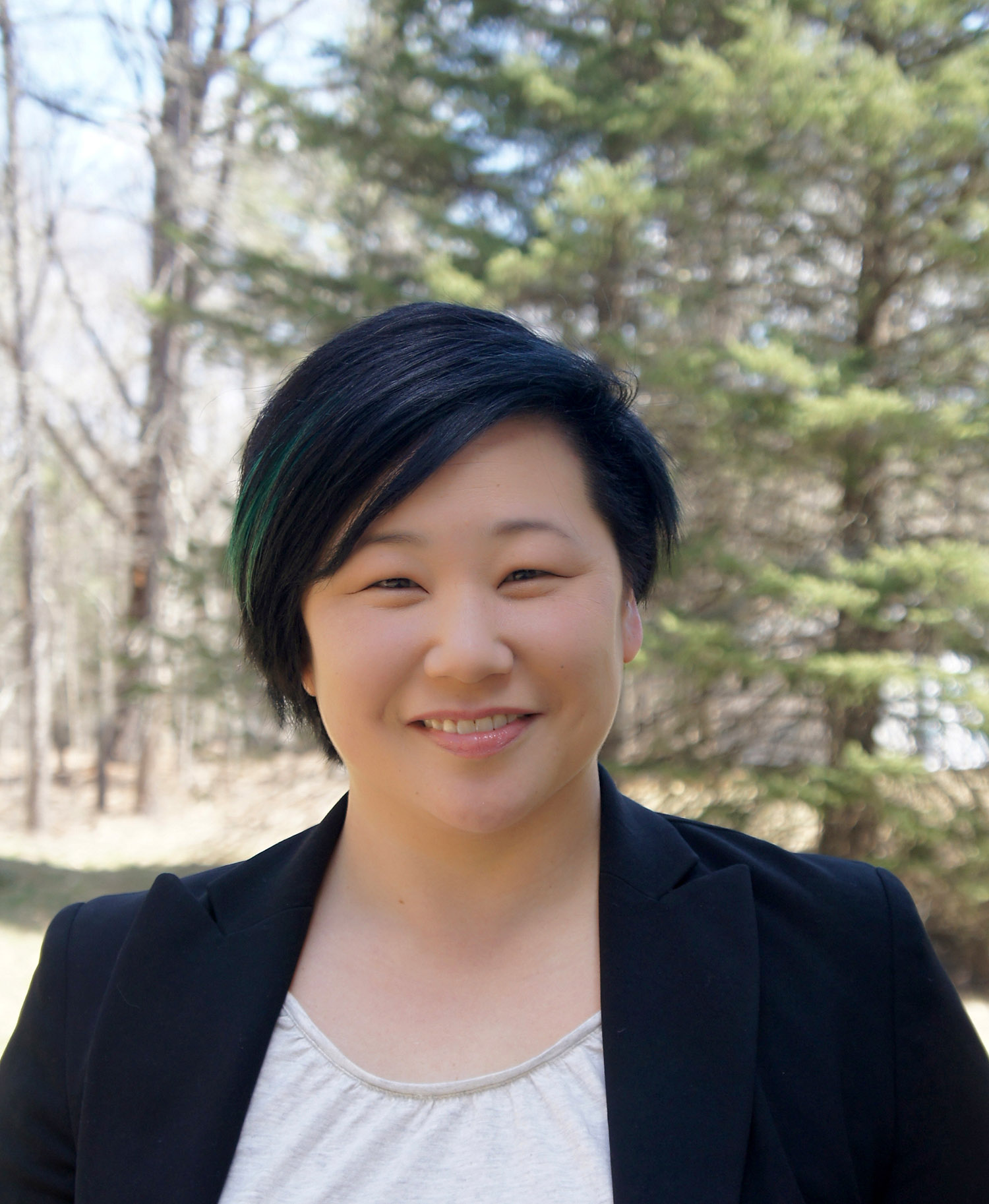