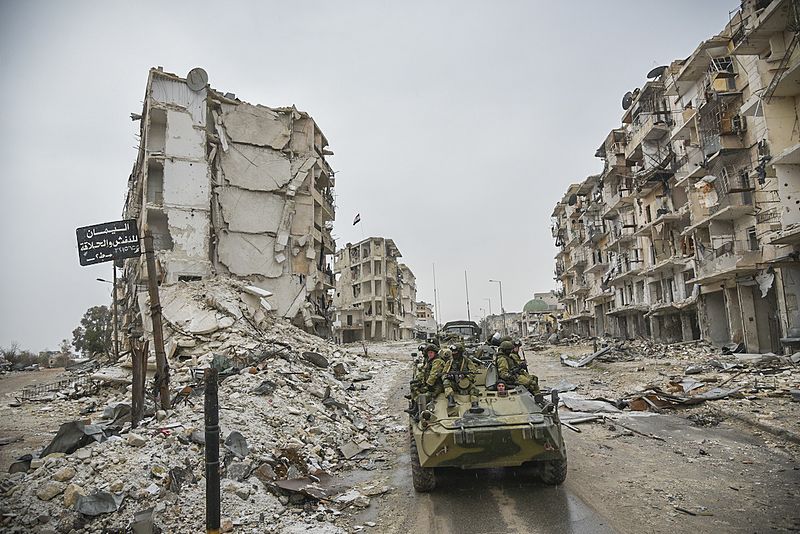 Speaking to the Enemy: The Making of ‘The Caliphate’ Podcast

‍New York Times foreign correspondent and three-time Pulitzer Prize finalist Rukmini Callimachi has become the go-to reporter on the Islamic State. A subject in terrorist chat rooms, she has been cited byU.S. lawmakers and foreign governments. WIRED magazine called her “arguably the best reporter on the most important beat in the world.”

Callimachi began covering terrorism in 2013 when locals in the city of Timbuktu, Mali led her to the headquarters of al-Qaeda’s North African branch. There she found thousands of pages of internal al-Qaeda documents, providing a window into the terror group’s operations. Scouring the nearly 15,000 pages, Callimachi went on to publish “The ISIS Files” about how, through brutality and bureaucracy, the Islamic State have stayed in power for so long.

In “Caliphate,”theTime’s first serialized podcast, Callimachi tracks the rise of ISIS from their encrypted, online chat rooms to their spread across four continents. With over a million downloads and ranked as the “best podcast of the year so far” by Esquire, the magazine hailed “Caliphate” as “gripping, disturbing and ferociously addictive.”

In 2016, Callimachi was awarded the inaugural “Integrity in Journalism” prize by the International Center for Journalists for her coverage of how ISIS had systematically enslaved women from the Yazidi minority. Her recent Times article profiled Nadia Murad, winner of the 2018 Nobel Peace Prize for her autobiography,The Last Girl, about the Yazidi women who survived sexual violence by the Islamic State.

Born in Communist Romania, Callimachi and her family fled the country when she was five years old. She graduated from Dartmouth College and earned her master’s in linguistics from Exeter College, Oxford. 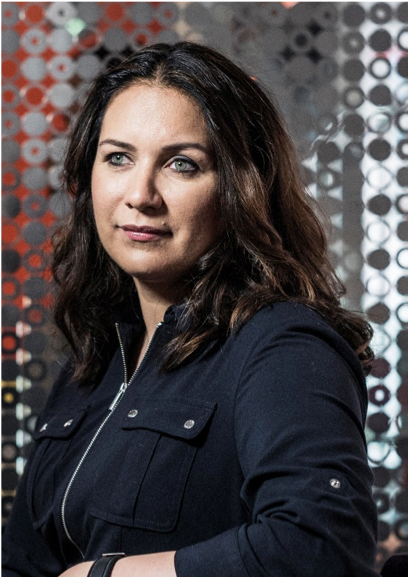