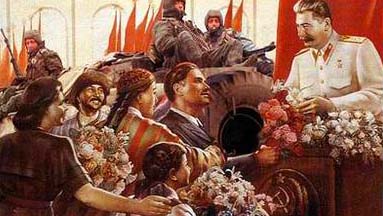 The Other Bloodlands: Central Asia in War and Revolution

Dr. Matthew Payne is concerned with the intersection of the Soviet state's modernization drive with class, gender and ethnicity on the Soviet periphery, particularly the Kazakh steppe. All these issues were central to his research on the building of a “hero-project” during Stalin's industrialization drive, the Turksib railway. That research has served as a springboard for a more ambitious study Soviet Steppe: Modernization and Genocide in Kazakhstan, 1916 to 1941. He has begun field work on this project, which examines the Soviet state’s forced settlement of Kazakh nomads and the resulting chaos and near genocidal tragedy these policies engendered. He has concentrated his teaching on Russian and Soviet themes, but intends to move much more explicitly into modern Central Asian history to complement his research interests. 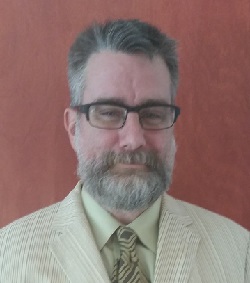