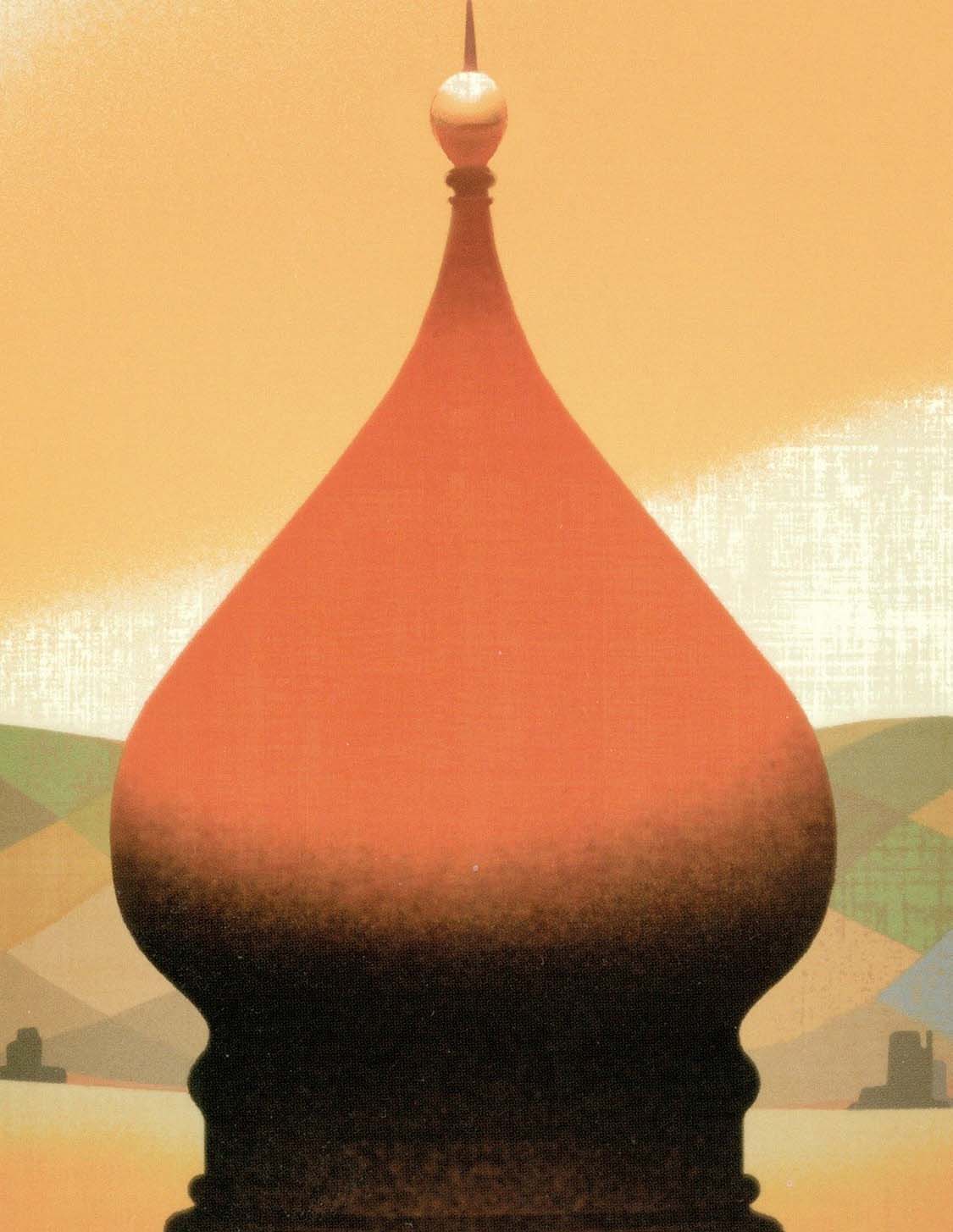 Travels without Charlie: John Steinbeck in the U.S.S.R.

Theofanis Stavrou is a Professor of History and Director of Modern Greek Studies at University of Minnesota. He will give a lecture on Steinbeck and the Cold War, with special emphasis on Steinbeck’s visit to the Soviet Union during the fall of 1963 when Stavrou had the pleasure of meeting him and Edward Albee in person. He will also discuss the cultural exchange agreement between the United States and the Soviet Union.