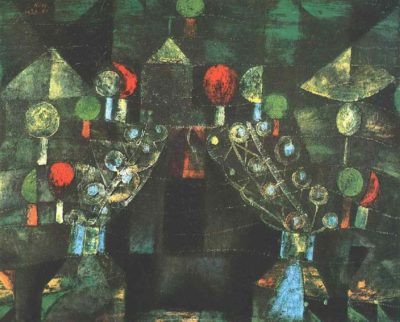 Who was this young woman who speaks so boldly from the dock across almost six centuries, defying her judges—and us—to reduce her to a heretic or a saint or a cross-dressing action hero? Who was this young woman who demanded her right to a fair trial and continued to assert until the end her fidelity to her voices and her mission—in the face of the intractability of dynastic logic, a relentless and dualistic scholasticism, and almost certain death? I argue that her continuing power beyond the 15th century and beyond France is explained by her having solved the most significant political theological problem of her time—maybe of all time. In modern terms, she solved the church/state problem—the problem of the separation of religion and politics—on her own lay terms. Acting for the people, she made a king, forcing church and state to live with her decision. Her power, I believe, lay in a self-occultation akin to what Michael Bérubé has called an autistic aesthetics. As Daniel Bensaïd’s Maid said: "I sowed a message of disorder. I created confusion in the armies, I upset the borders, I inverted the hierarchies, I mixed the sexes. I jumped into view. My judges were not wrong." 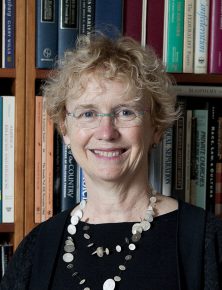 Winnifred Sullivan
Chair and Professor in the Department of Religious Studies at Indiana University-Bloomington
©2021 Miami University. All rights reserved.
Equal OpportunityFamily Consumer InformationReport an Accessibility IssueA to Z ListingJobs and Careers at MiamiAnnual Security and Fire Safety ReportReport a Problem with This WebsitePrivacy Statement