“The problem of the twentieth century,” W. E. B. Du Bois famously declared in 1903, “is the problem of the color-line.” In the context of American history, these prophetic words now seem a profound understatement. The color-line has been the problem of every American century, including our own, and institutional racism still haunts societies around the globe. From its origins in colonialism and enslavement to its modern consequences in cycles of poverty and social segregation, racism has persisted in the face of efforts to end it. It is woven today into systems of law and criminal justice, medicine and health, housing, education, media representation, and more. As recent protests in the United States demonstrate, racism is neither past nor elsewhere; it is part of the historical terrain we inhabit, a system that continues to shape our thinking, our work, and our lives. And yet, despite the glaring inequities it produces, racism’s origins, legacies, and structural logics are often obscured by institutional complexities and tangled in values such as merit, citizenship, freedom, and law.

The 2021-2022 Altman Program invites the Miami University community to explore the persistence of racism in its cultural, political, and institutional forms. What is the history of race as an idea and a social category? How did it transform systems of law, administration, and representation into vehicles for subjugating entire groups of people? How does racism work today? What is its relation to systems of caste and meritocracy? To citizenship and mobility? How can emerging humanities scholarship help us interrogate its evolution and frustrating persistence? And what measures can we take to create a more inclusive and equitable society? 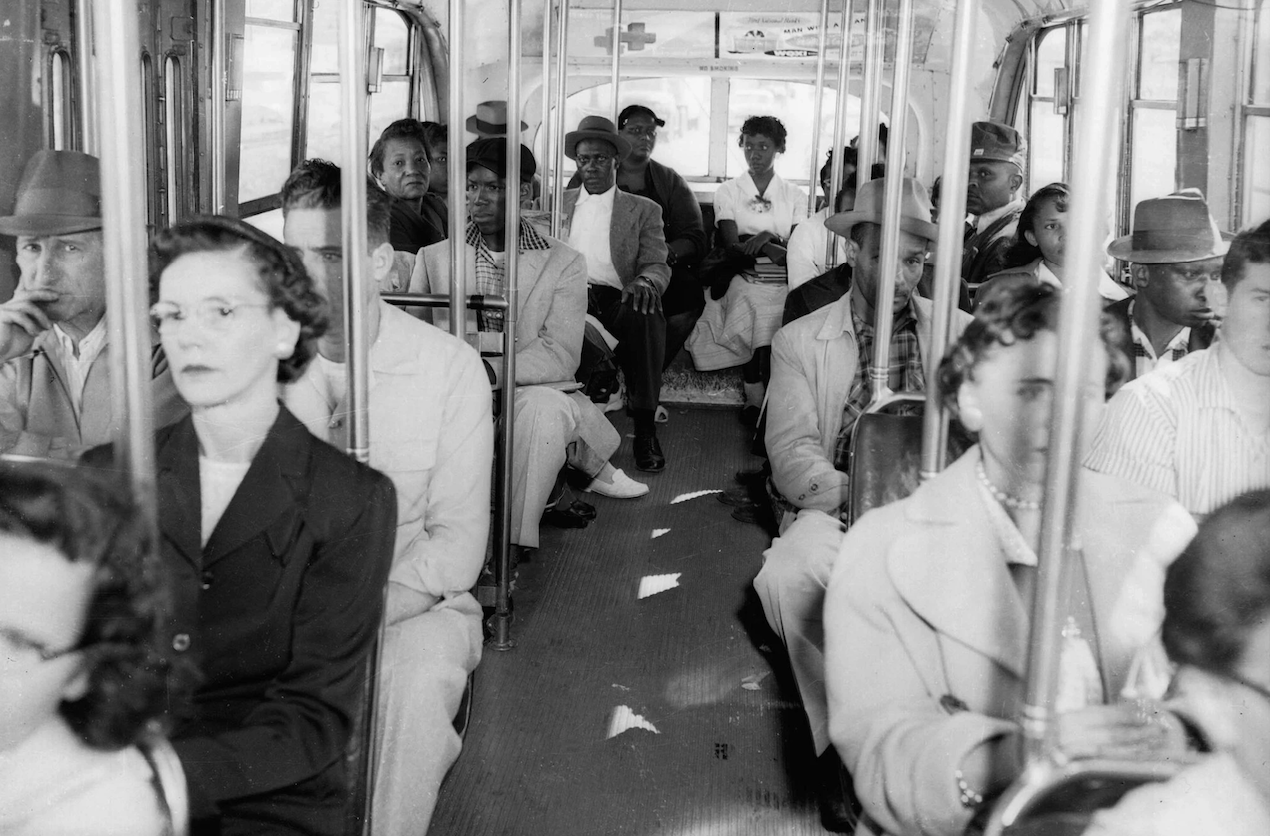 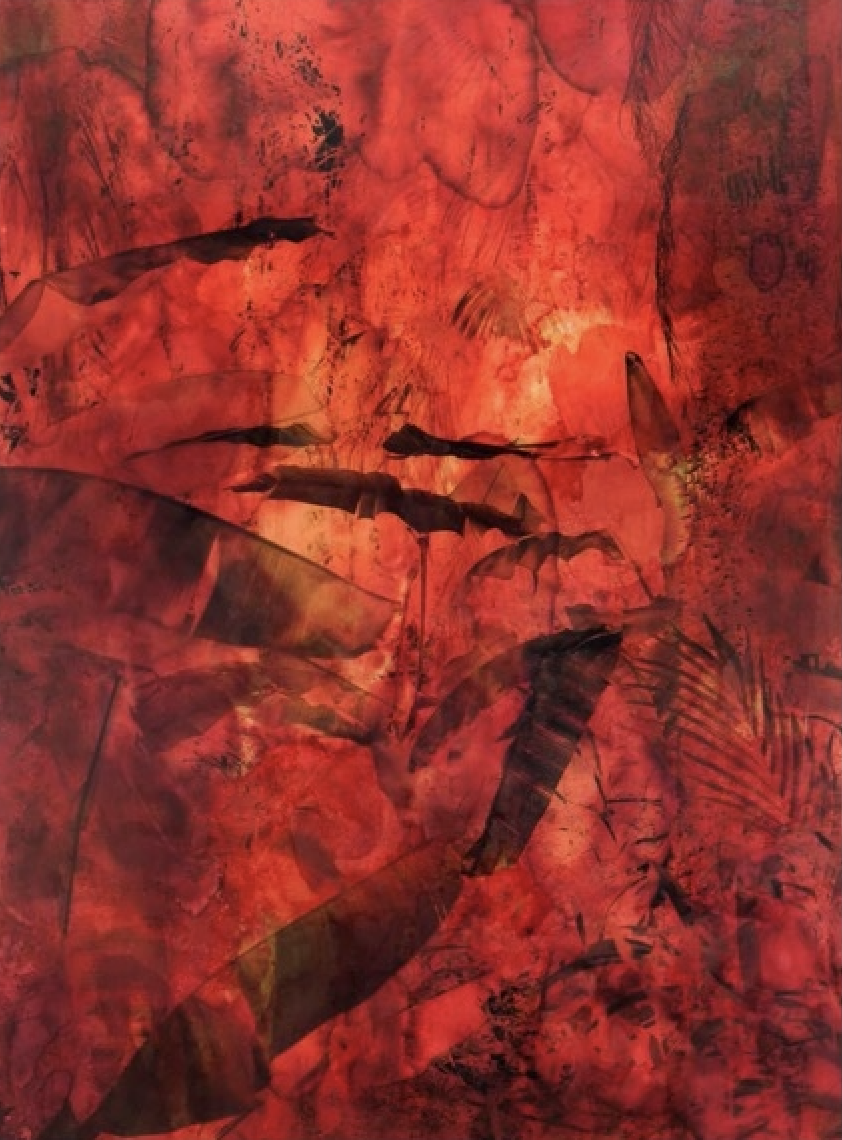 Achille Mbembe
Research Professor in History and Politics, University of the Witwatersrand

The Becoming Black of the World 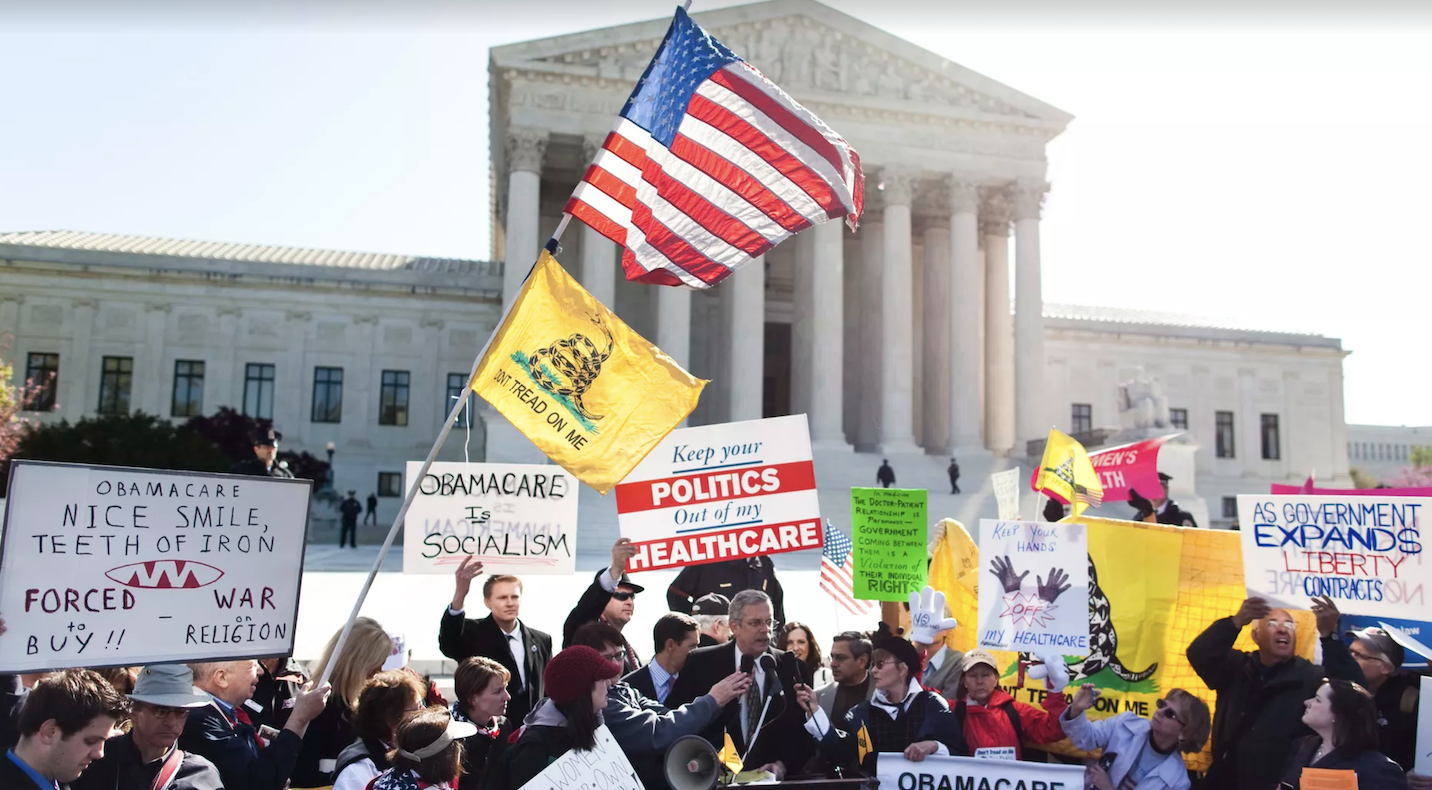 Dying of Whiteness: The Politics of Racial Resentment and the 2022 Election Cycle 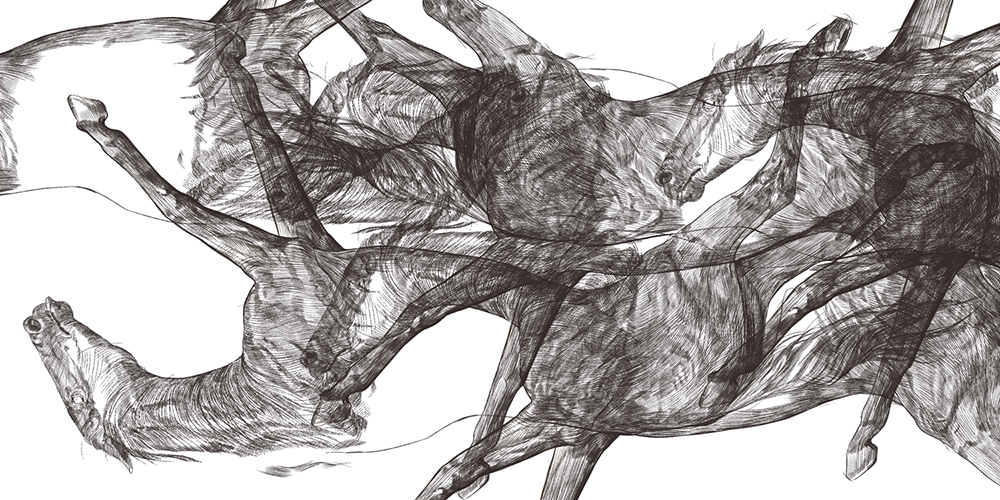 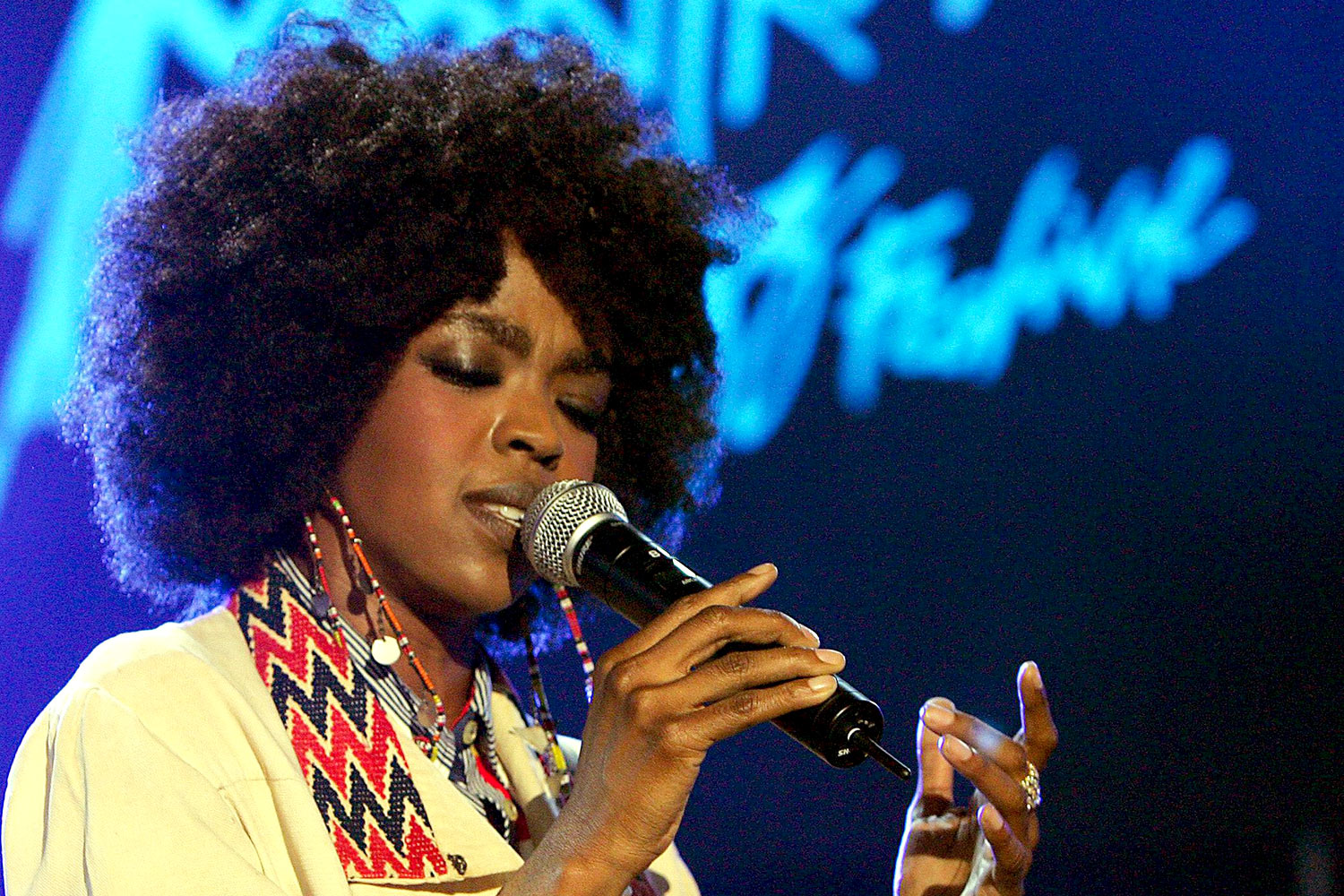 This is My Story, This is My Song: Black Music, Black Sound, and the Unmasking of Post-Racial America 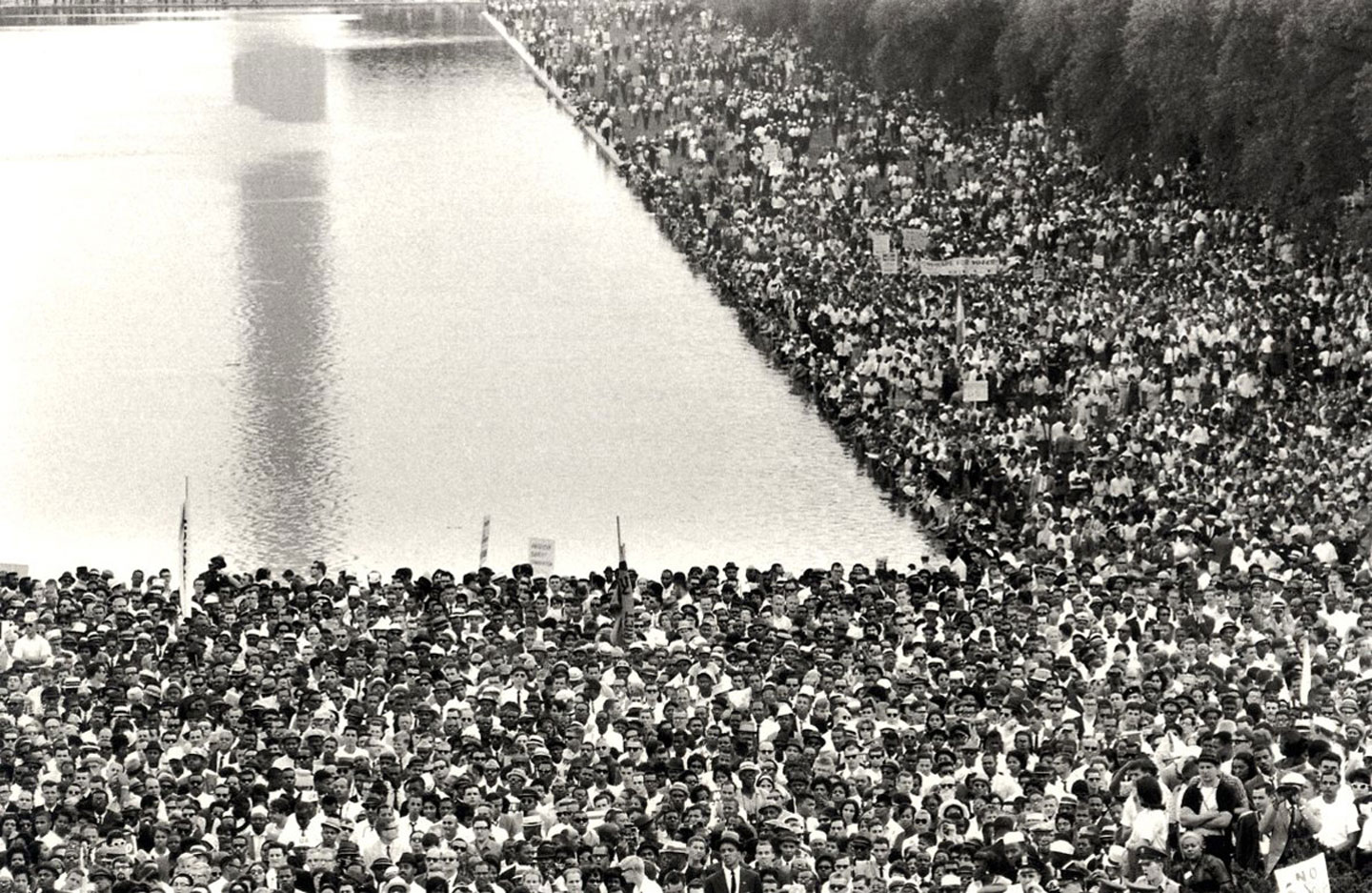 What We Miss When We Talk About Race 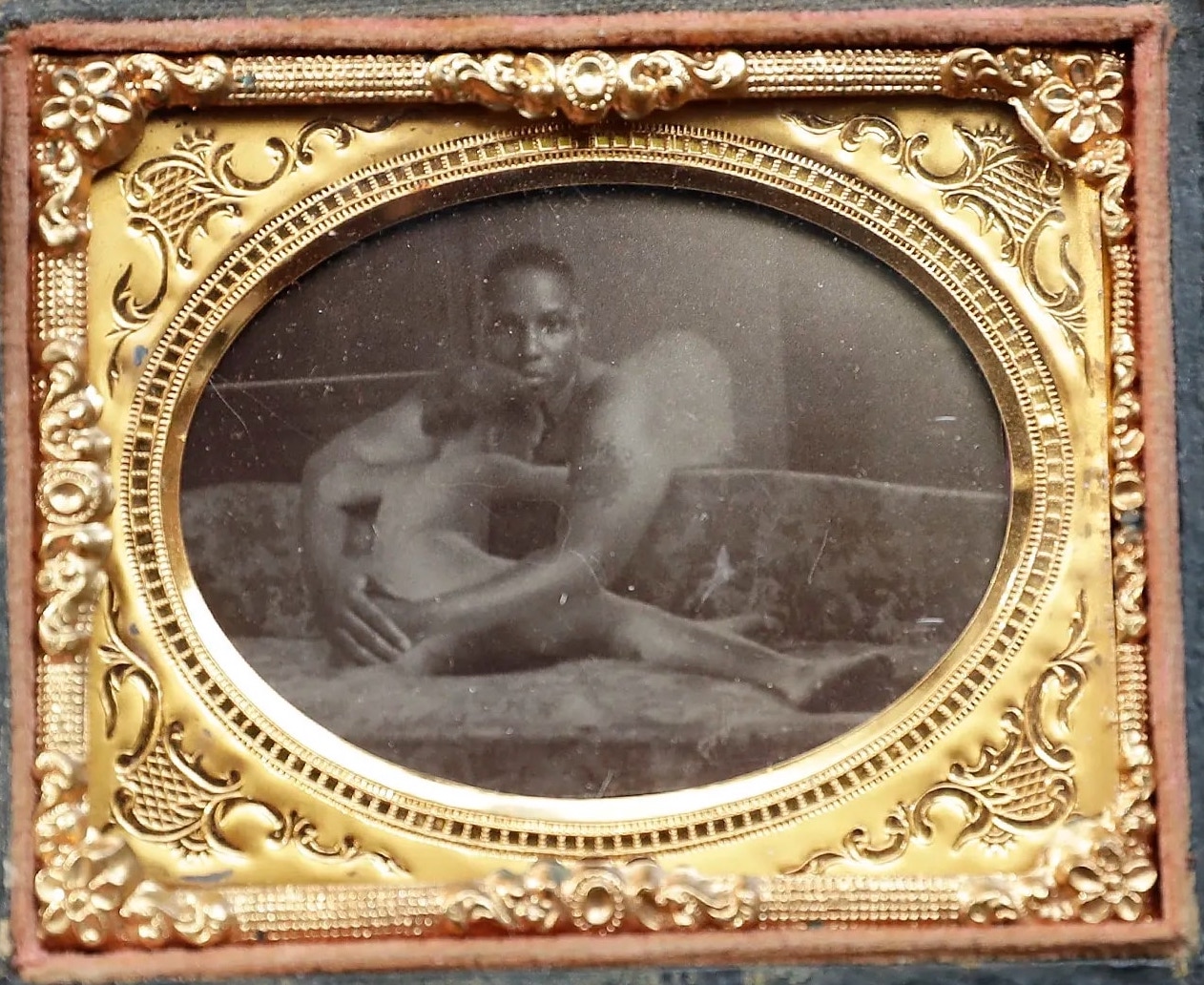 Painting and Prejudice: Racism in the Making of American Art History 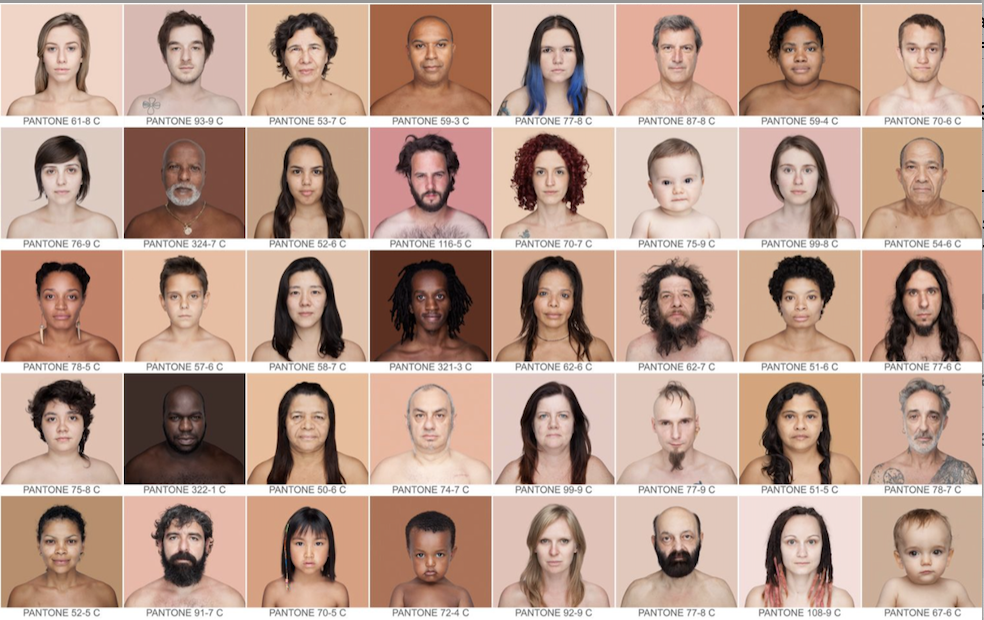 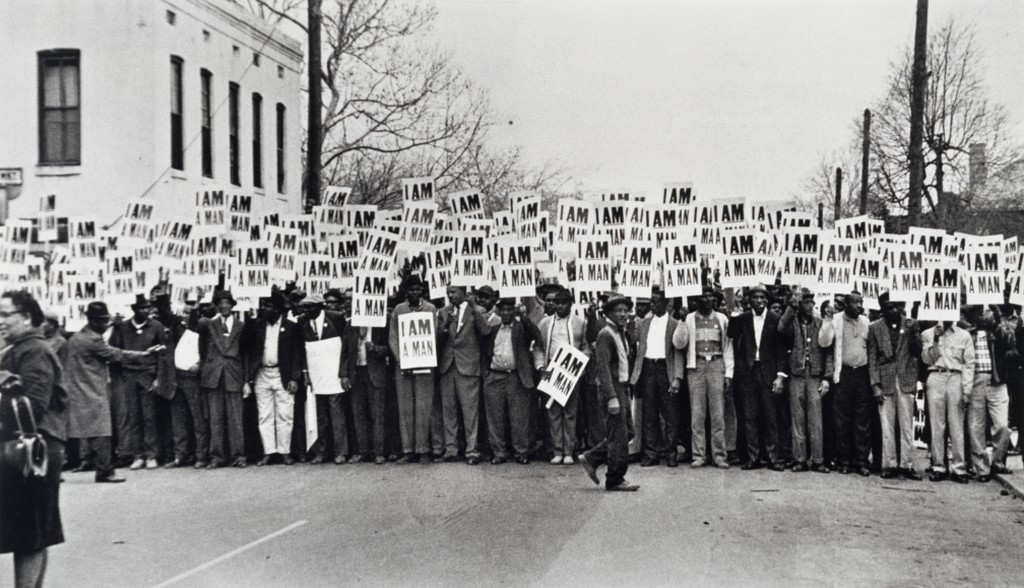 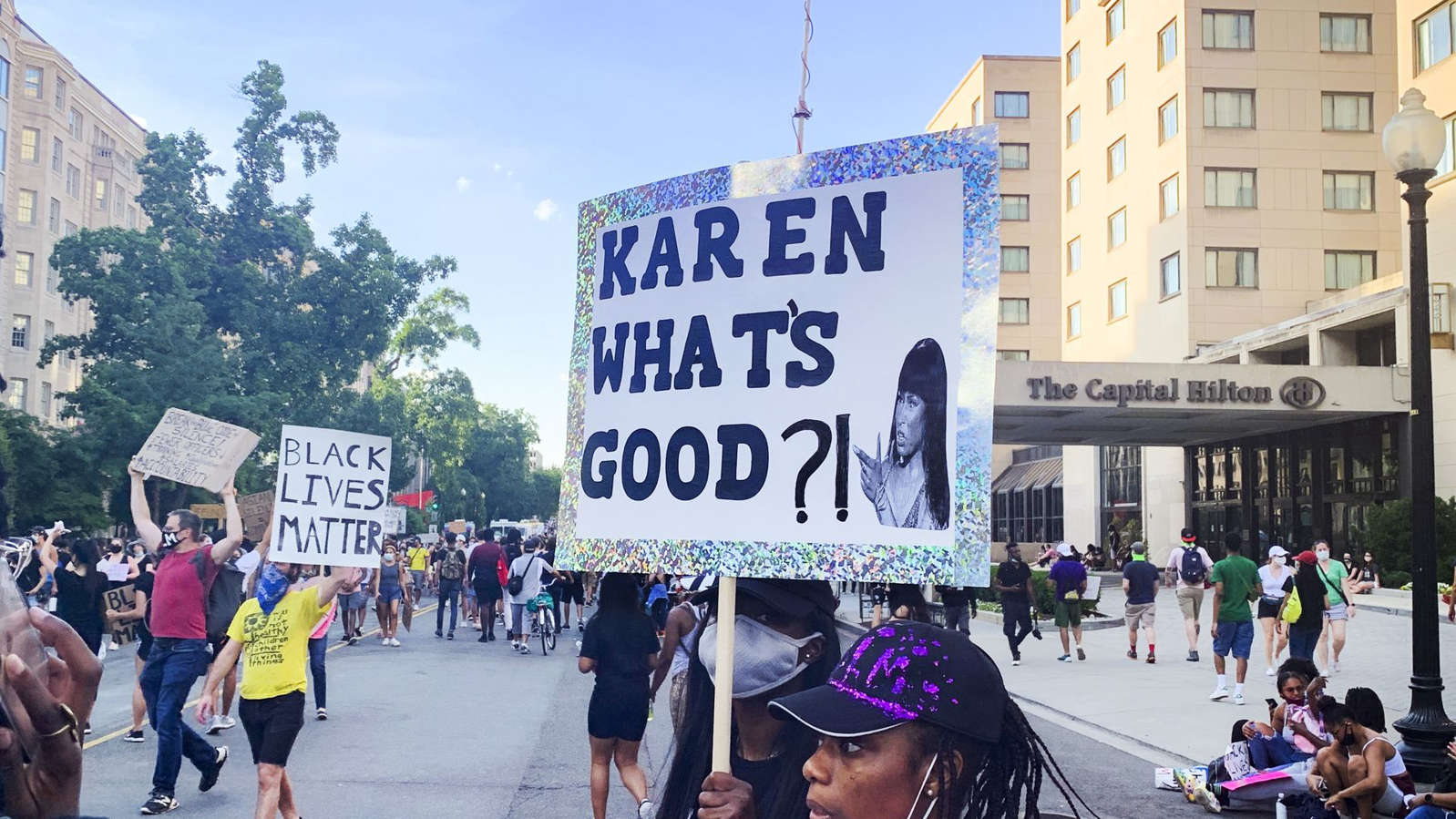 Phonological Violence: Toward a Philosophy of the Karen Call

José Amador is Associate Professor of Latin American Studies in the Department of Global and Intercultural Studies and faculty affiliate to the Department of History. He is the author of Medicine and Nation Building in the Americas, 1890-1940 (Vanderbilt University Press, 2015) and the co-editor of Historia y memoria: sociedad, cultura y vida cotidiana en Cuba (Centro de la Cultura Cubana Juan Marinello, 2003). His scholarly interests include the history of public health and race, the history of the African diaspora in the Americas, and transgender studies. He has been a National Humanities Center fellow, and has received awards from the National Endowment for the Humanities, the Ford Foundation, and the Rockefeller Foundation. His next book, “Transitioning in Brazil,” explores the relationship between public health and the development of ‘trans’ activism.

Stefanie K. Dunning, AssociateProfessor of English, is a graduate of Spelman College and the University of California, Riverside, and a former Ford Fellow. She is the author of two books: Queer in Black and White: Interraciality, Same-Sex Desire, and Contemporary African American Culture (Indiana, 2009) and Black to Nature: Pastoral Return and African American Culture (Mississippi, 2021). Her essays have appeared in African American Review, MELUS, Studies in the Fantastic, and other journals and anthologies. Her podcast Black to Nature is available on all major platforms.

Andrea Morales Loucil is a M.A. student in English literature. She received her B.A. in history from Temple University. Her primary research interests include Caribbean literature, nation-building processes, and decolonization movements throughout the Americas.

Dasol Choi is a doctoral candidate in English. Her primary academic interests include 20th and 21st century multiethnic literature, postcolonial literature and theory, spatial studies, and geography. She is a 2021-2022  Graduate Fellow in the John W Altman Program on "Race and Racism."

Maia Aoibheil is a senior honors student with a major in theatre and a minor in women’s, gender and sexuality studies. A College of Creative Arts Scholar focusing on devised theatre and dramaturgy, Maia is also a 2021 Undergraduate Summer Scholar researching Indigenous storytelling.

Navkiran Chima is a junior honors student with majors in international studies and political science and minors in Arabic and social justice studies. She is a Presidential Fellow, Global Readiness Cohort Scholar, Interfaith Center intern, and an organizer for the “A Mighty Stream” racial justice initiative in Cincinnati. Her research interests include international human rights law.

Caroline Funk is a junior honors student with majors in English literature and creative writing and a minor in philosophy. A former Undergraduate Associate and current Writing Scholar, her research interests include feminist theory, film and visual culture, and nineteenth-century literature.

Alexa Lawhorn is a senior honors student with majors in history and comparative religion. Her research interests include women in ministry, race and gender in early America, and historical memory. Her history honors project explores the life and legacy of Jarena Lee, the first female preacher in the African Methodist Episcopal Church.

Chi Nguyen is a junior from Vietnam majoring in art & architecture history. Her research interests include visual and media studies, cultural production, and critical theory. During her gap year, she worked closely with emerging artists and young curators in the Hanoi art scene.

Madeline Phaby is a senior majoring in history and sociology with minors in political science and Spanish. A former Dean’s Scholar, Research Apprentice, and Undergraduate Associate, her research interests include Indigenous history, the American West, and journalism in history. She is an editor at The Miami Student newspaper.

Peyton Rayburn is a senior majoring in history and sociology. Her honors history thesis explored Native American linguistic and cultural revitalization during the twentieth century. Her research interests include the evolution of racial and ethnic identity, educational stratification, and Indigenous history.

Claudia Zaunz is a senior majoring in English literature and journalism. She has participated in the Scholar Leader program and is the current president of Luxembourgish Students at Miami. Her research interests include Victorian literature and cultural, linguistic, and media studies.

Andrew Hebard, Associate Professor of English, studies late-nineteenth-century American literature. He has published articles in American Quarterly; Law, Culture, and the Humanities; African American Review; and Arizona Quarterly. He has a chapter on science and aesthetics in the Oxford Handbook of American Literary Realism (2019). His book, The Poetics of Sovereignty in American Literature, 1885-1910 (Cambridge, 2013), examines how American literature conventionalized legal forms of sovereignty and administration. His current book project examines the relationship between literary aesthetics and corruption in the Progressive Era state.

Denise Taliaferro Baszile is Associate Dean of Diversity and Student Experience and Professor of Curriculum and Cultural Studies in the Department of Educational Leadership. Her work focuses on understanding curriculum as a racial and gendered text to disrupt traditional modes of knowledge production. She has published in the Journal of Curriculum Theorizing; Curriculum Inquiry; Race Ethnicity and Education; and Urban Education. She is co-editor of Race, Gender, and Curriculum Theorizing: Working in Womanish Ways and Black Women Theorising Curriculum Studies in Colour and Curves. She is currently co-editing a third volume on anti-blackness in curriculum studies and writing a book entitled “Steal A/Way: Stories of Black Feminist Fugitivity in White Academia.”

Durell M. Callier, Assistant Professor of Educational Leadership, is the co-author of Who look at me?!: Shifting the Gaze of Education Through Blackness, Queerness, and the Body (Brill|Sense, 2019). His current research project, “Disclosure: Blackqueer Performances of Pleasure, Dissent, and Survival,” argues for expanding understandings of queerness and the queer subject within education by analyzing race and the racialization of gender and sexuality. An artist-scholar, he is co-founder of Hill L. Waters, a queer, feminist, arts-based collective. He is working on a series of collages and performances to remember Black, queer, and trans ancestors and to celebrate Black queer life.

Katie N. Johnson is Professor of English and an affiliate of global and intercultural studies. She is the author of Sisters in Sin: Brothel Drama in America (Cambridge, 2006), Sex for Sale: Six Progressive-Era Brothel Drama Plays (Iowa, 2015), and numerous articles and book chapters on theatre, performance, film, and U.S. culture. She recently completed a book entitled "Racing the Great White Way: Black Performance, Eugene O’Neill, and the Transformation of Broadway," which was supported by a NEH Summer Fellowship.

Naaborle Sackeyfio, Assistant Professor of Global and Intercultural Studies, focuses on energy and resource politics, political economy, gender, and sustainable development in sub-Saharan Africa. She is the author of Energy Politics and Rural Development: The Case of Ghana (Palgrave, 2018). Her articles have appeared in New Political Science and African Affairs. Her second book project explores African migrant identity and belonging in contemporary Japan. In 2020, she was a fellow at the Merian Institute for Advanced Studies in Africa, an initiative funded by the German Ministry of Education.