We live in a time of fierce debate over truth and misrepresentation. Allegations of “fake news,” “alternative facts,” and “post-truth politics” have unsettled the sense of a shared reality that seems essential to democracy. Yet democracy also encourages respect for divergent views, and contemporary culture offers extraordinary opportunities for self-representation in memoir, documentary film, and social media. How can we encourage a lively diversity of expression while also resisting spin, deception, and fabrication? This question has troubled democracy from its origins, but it seems increasingly urgent. Now is a crucial time for the humanities to reflect upon their own engagement with truth and to provide the analytical tools and historical perspective to meet the challenges of engaged citizenship.

The 2018-19 Altman Program invites faculty, students, alumni, and the public to join a yearlong, multidisciplinary exploration of truth-telling and the public sphere. What does it mean to “tell the truth,” and how can we discern it? What is the relation between truth and democracy? Do differing conceptions of truth tear at the fabric of a shared social reality—or make it stronger? How have earlier societies addressed such challenges? Through a series of distinguished lectures, panels, classes, and collaborative research programs, we aim to rethink how and why concepts of truth matter now. 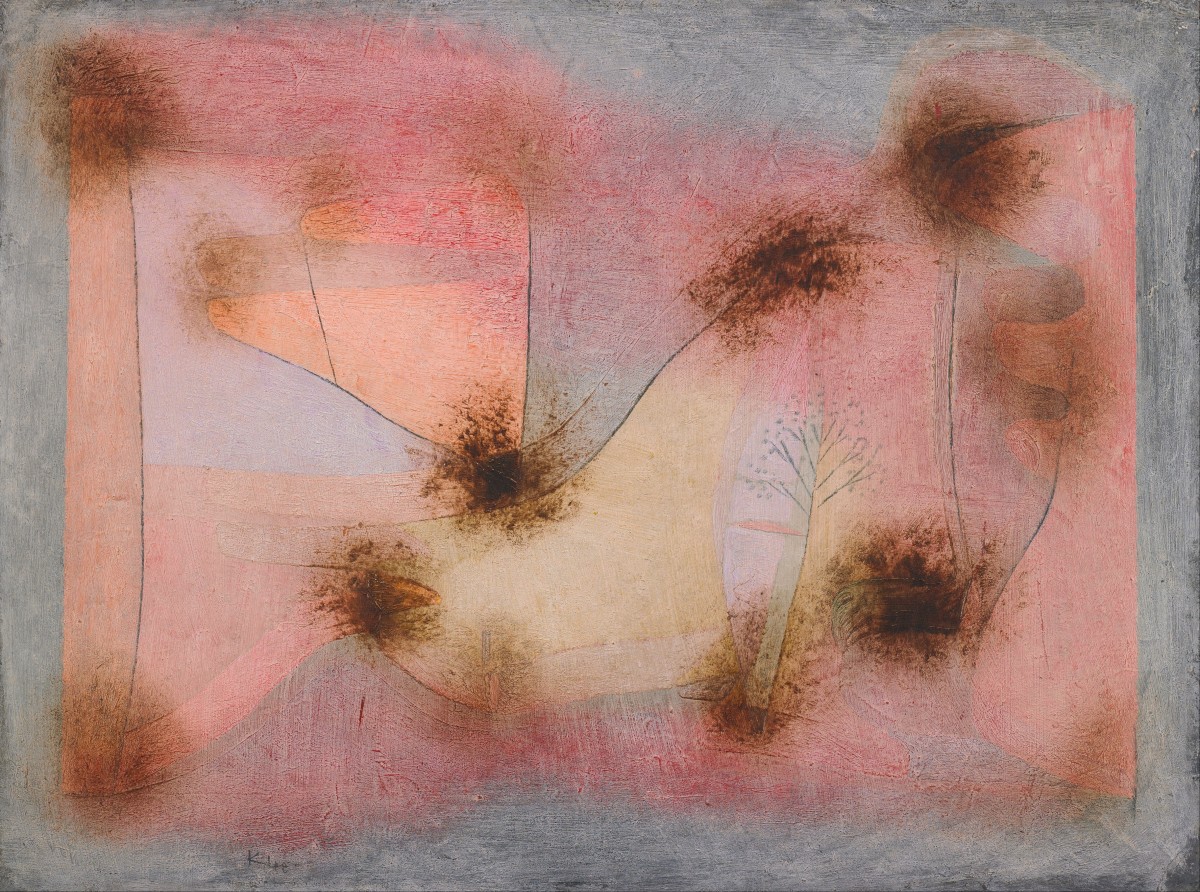 Graphic Witness: Evidence and Testimony in the #MeToo Movement 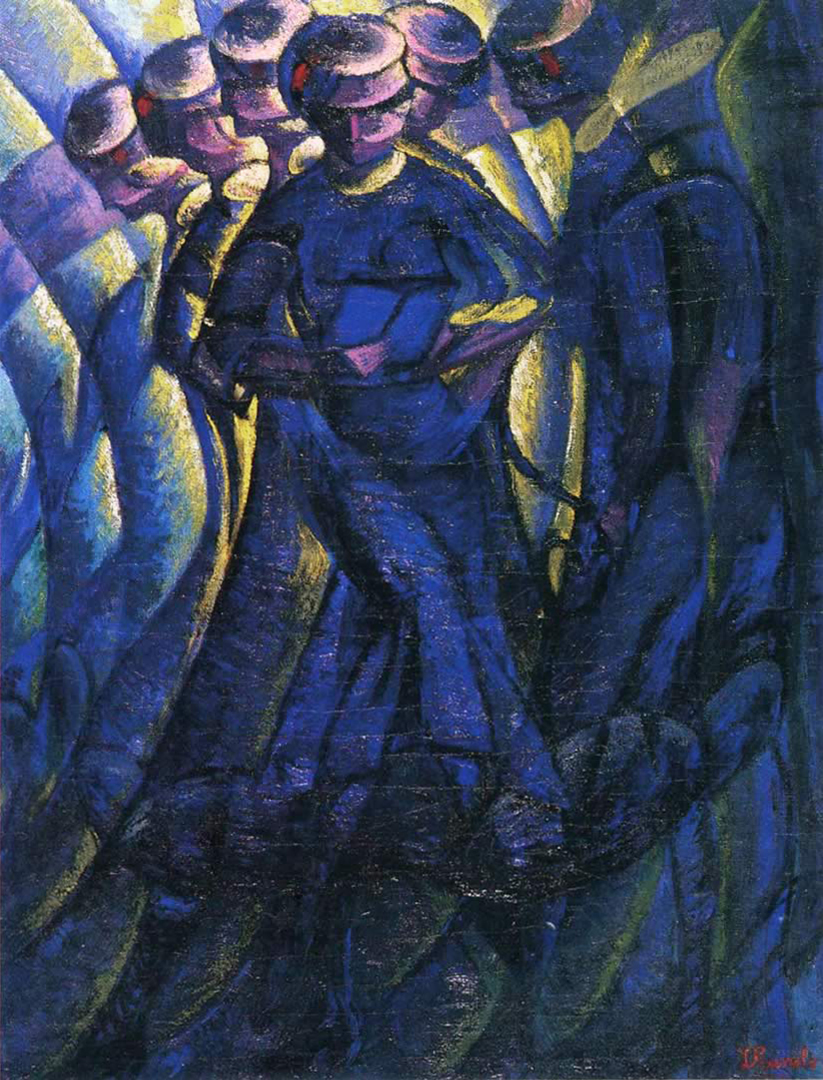 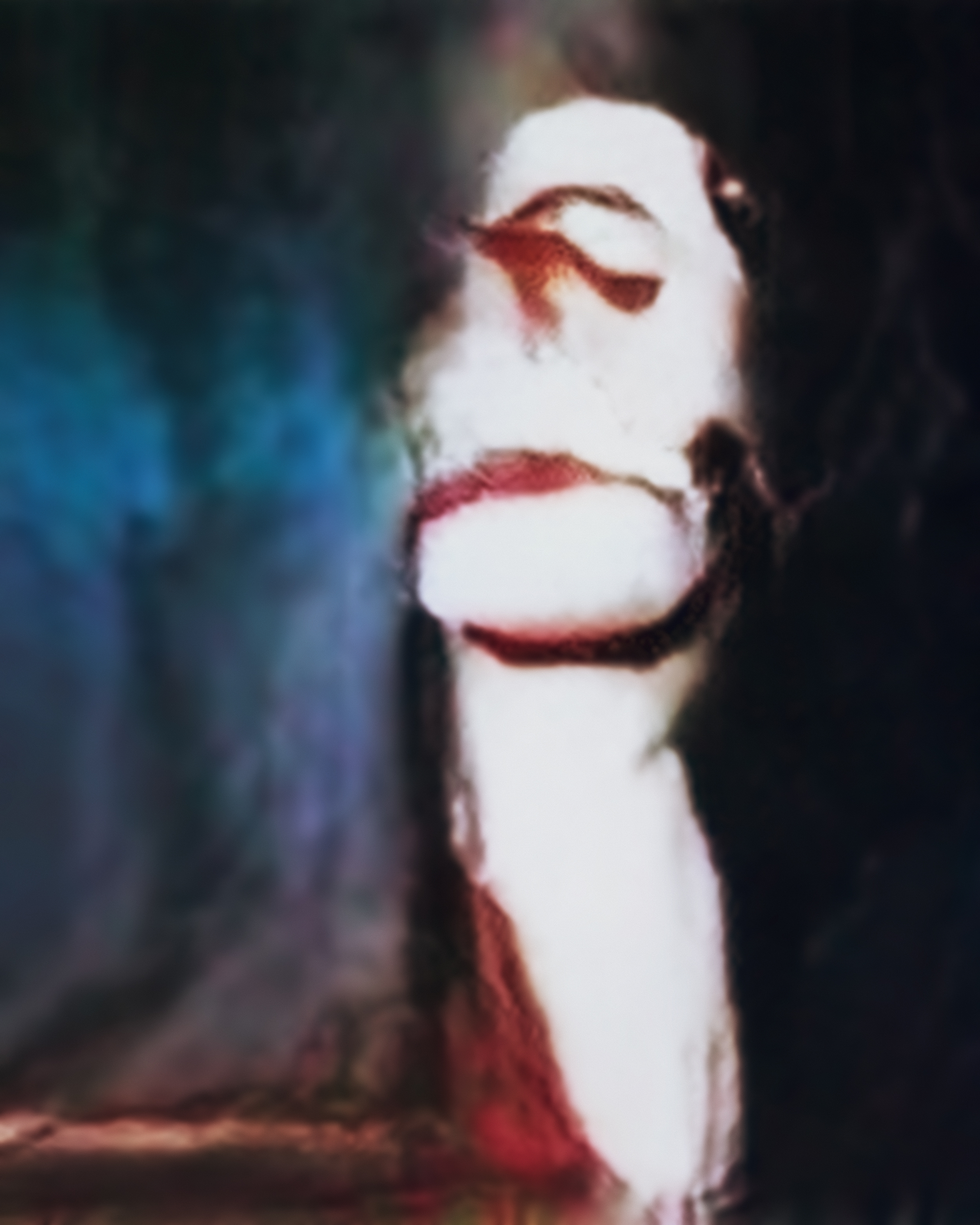 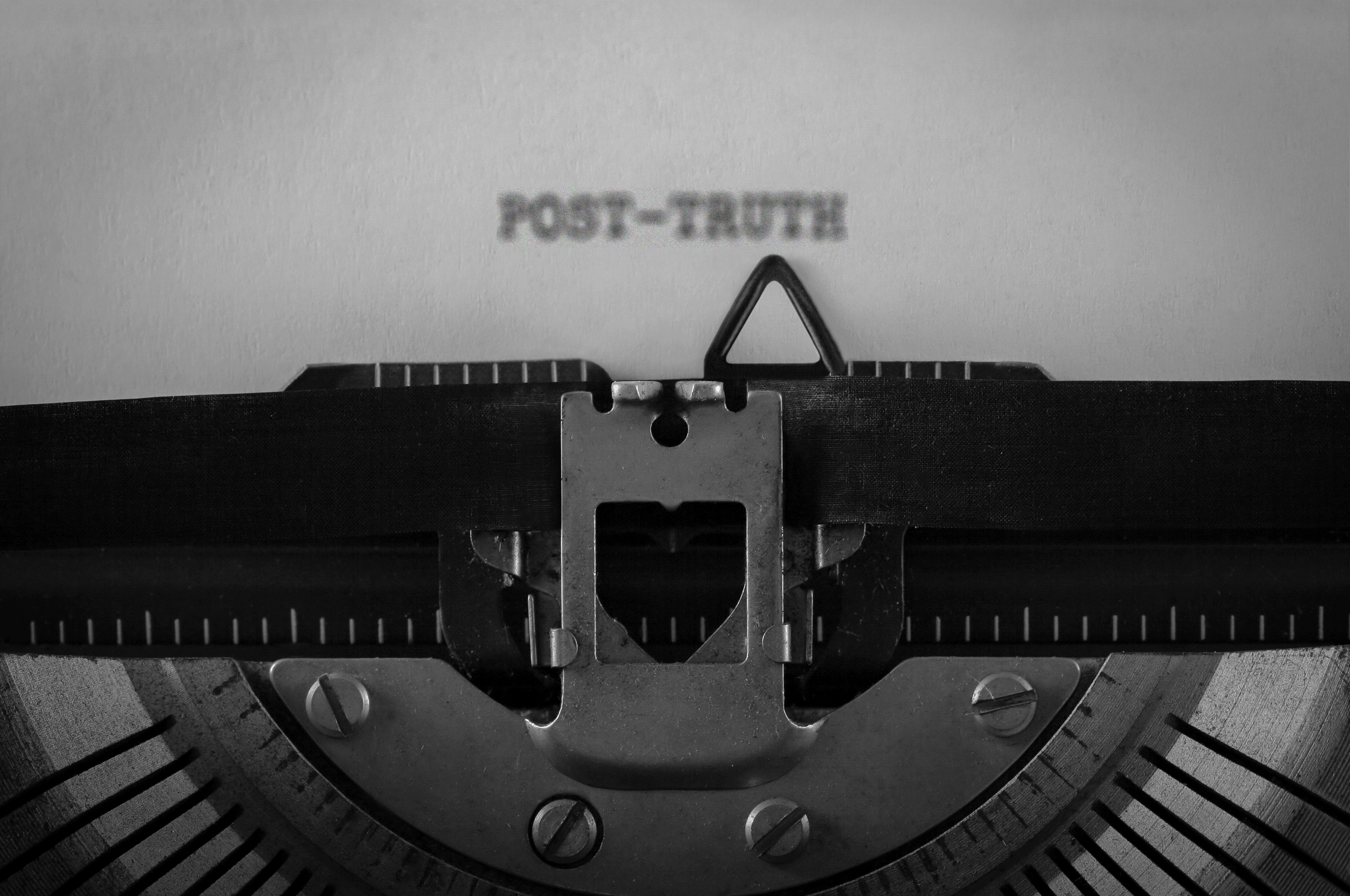 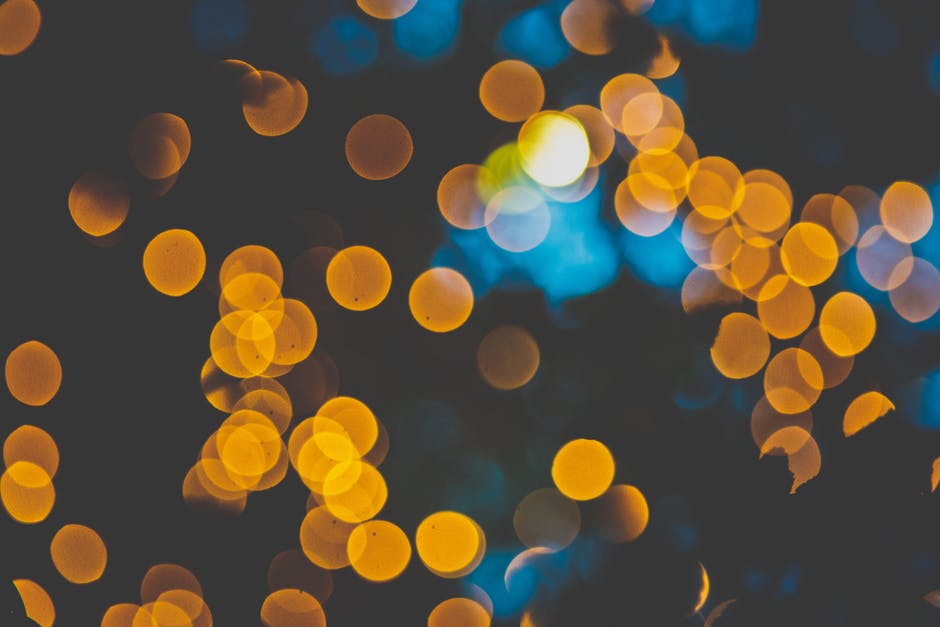 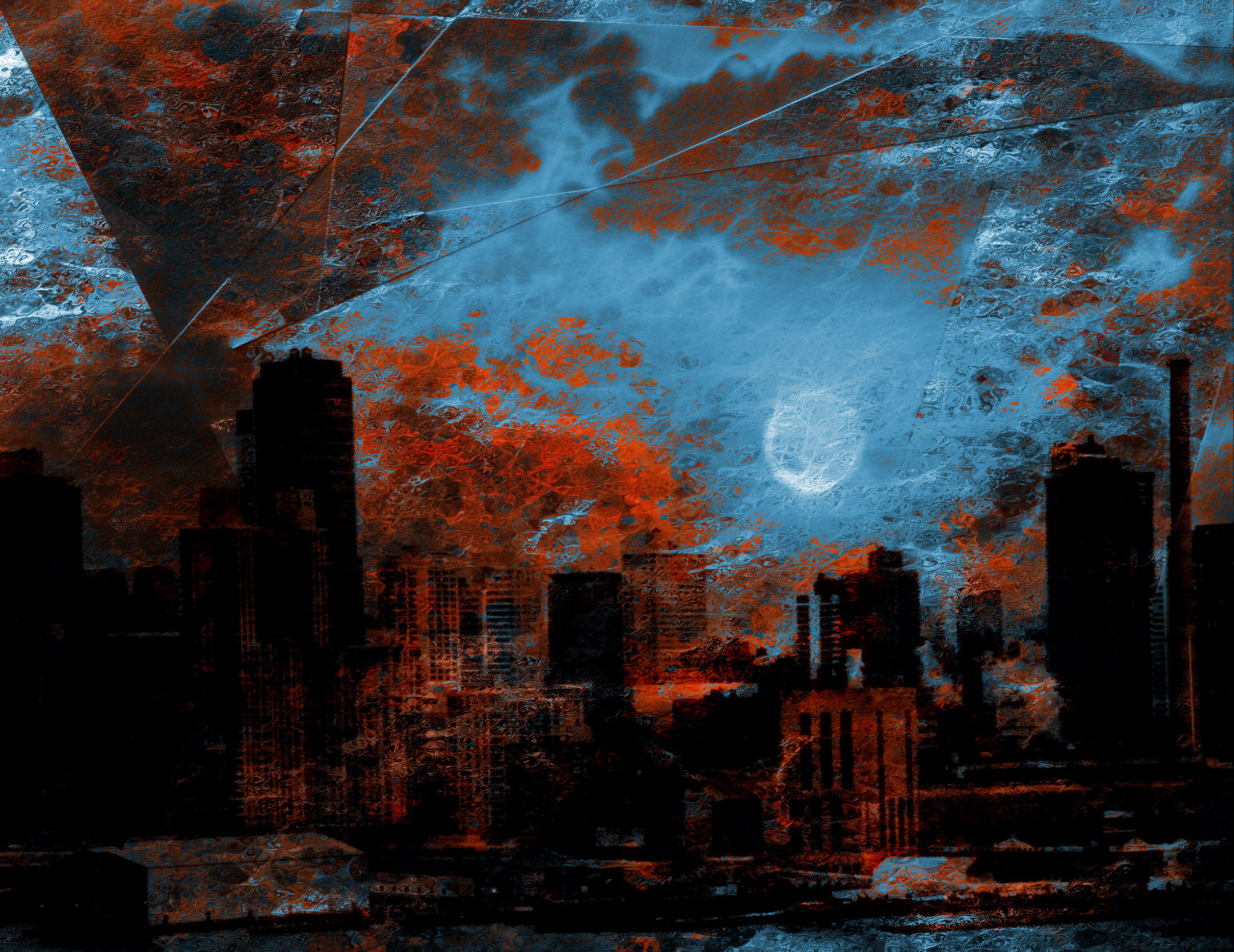 Viet Thanh Nguyen
Professor of English, American Studies and Ethnicity, and Comparative Literature at the University of Southern California. 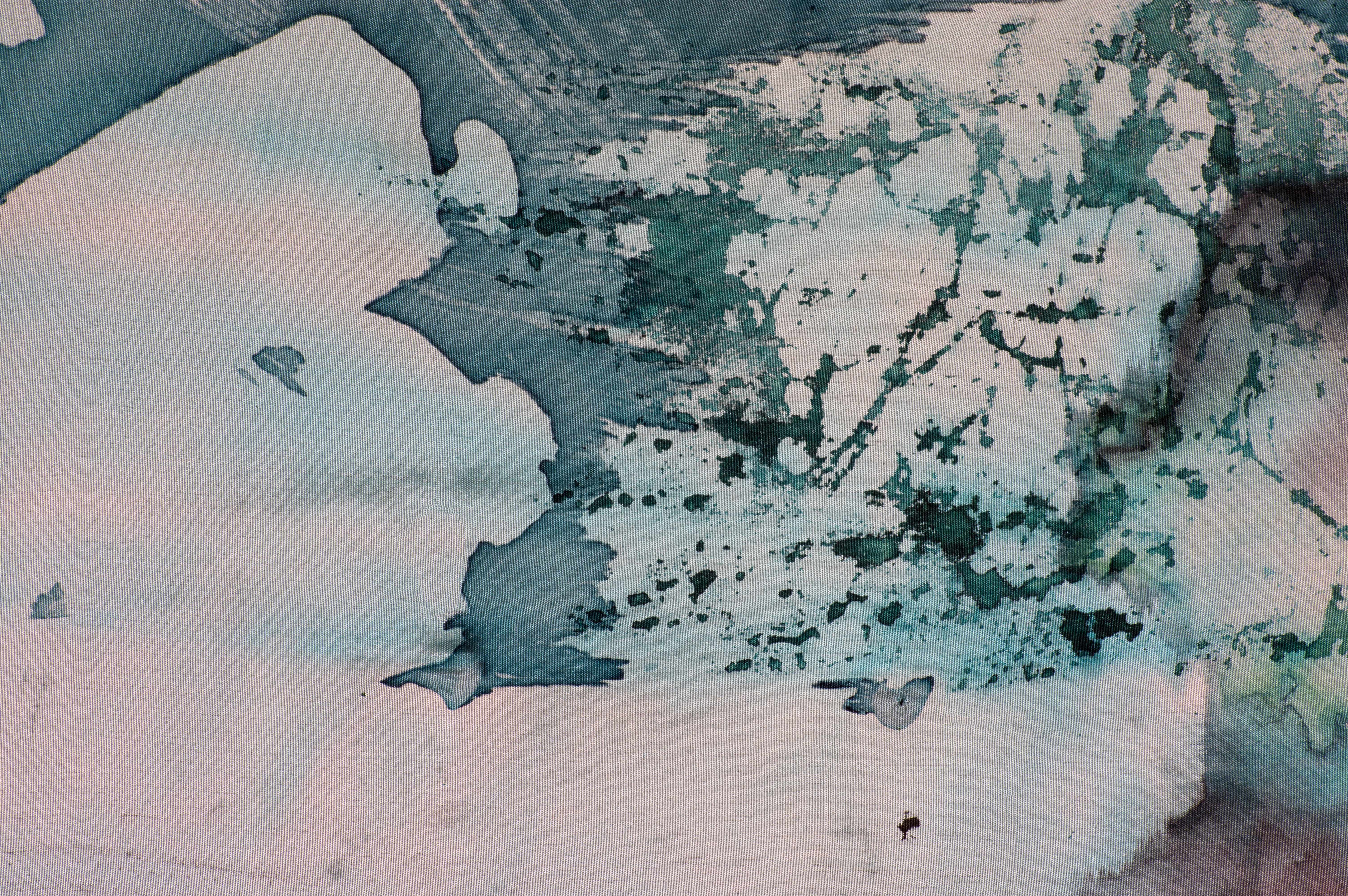 Transparency and Enigma in the Gimmick as Capitalist Form 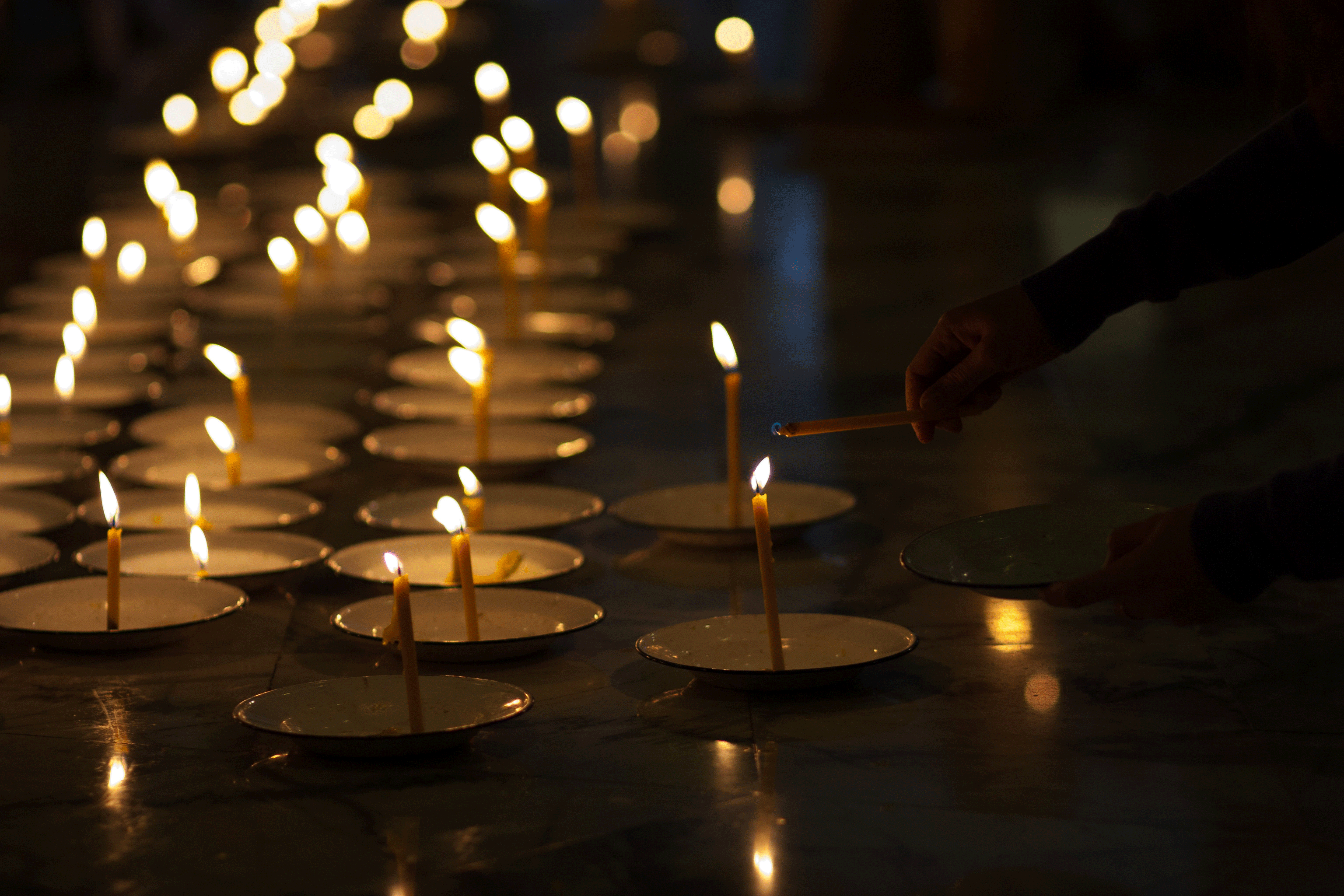 Emily Zakin is Professor of Philosophy. Her areas of specialization include political philosophy, psychoanalysis, feminist theory, and 19th and 20th century continental philosophy. Her current research focuses on the limits and possibilities of political community. She is the co-editor of Derrida and Feminism: Recasting the Question of Woman (Routledge 1997), and Bound by the City: Greek Tragedy, Sexual Difference, and the Formation of the Polis(SUNY 2009). She was a founding co-editor of philoSOPHIA: A Journal of Continental Feminism, and has published numerous book chapters and articles in journals such as Journal of Speculative Philosophy, The Southern Journal of Philosophy, and Telos.

Theresa Kulbaga studies autobiography and memoir, documentary film, and creative nonfiction writing. Her essays on contemporary women’s memoir and transnational feminism have appeared in Prose Studies, JAC, College English, and Western Subjects, among others. She is also the coauthor of recent articles about First Lady Michelle Obama, the neoliberal university, and queer feminist pedagogy.

Casey Kuhajda is a doctoral student in English. His primary research interests lie in American studies and focus on intersections between ecocritical and transnational literary critiques and artifacts. His current work explores the importance of concepts of truth within the family space.

Ricky DeSantis is a master's student in the philosophy department. He received his BA in philosophy with a minor in psychology from San Diego State University. His primary interests are in existentialism and phenomenology, though his recent work has focused on political community in both the ancient and modern contexts.

Amanda Brennan is a senior political science and philosophy double major with a minor in French. She has been a Humanities Research Fellow and participated in the Undergraduate Summer Scholars program. Her research interests include feminist theory, existentialism, and the Ohio opioid epidemic.

Megan Zahneis is a senior journalism student with a co-major in interactive media studies and minor in disability studies. A University Academic Scholar in Writing for the Media, she is editor of The Miami Student Magazine and has authored chapters in two published books. In summer 2018, she was an intern at The Chronicle of Higher Education.

Madeline Mitchell is a junior honors student with majors in theatre and journalism and a minor in history.  A former Undergraduate Summer Scholar, her research interests include social privilege, activism, and social media. A College of Creative Arts Academic Scholar, she is also interested in the portrayal of social issues in theatre and performance art.

Margaret Hamm is a junior honors student with majors in Political Science and Comparative Religion and a minor in Classical Languages. Her research interests include constitutional law, with a focus on the First Amendment, and religious extremism. In the summer of 2017, she traveled to Topeka, Kansas to conduct research on the Westboro Baptist Church.

Caroline Godard is a senior honors student pursuing a BA/MA in French and a major in English literature. A former Undergraduate Summer Scholar and Undergraduate Associate, her research interests include memory, the autobiographical novel, and the relationship between literature and the visual arts. She studied in Paris last semester and has interned at two French châteaux.

Hannah Abigail Clarke is a senior majoring in Classics, Creative Writing and Women's, Gender and Sexuality Studies.  She has been a Humanities Research Fellow, Undergraduate Summer Scholar, President of Spectrum, and member of the College of Arts and Science Student Advisory Committee.  Her research interests include queer history, magical realism, and fiction as political resistance.

Andrea Righi works on cultural theory with a focus on continental philosophy, gender theory, digitality, and modern Italian literature. He is the author of Italian Reactionary Thought and Critical Theory: An Inquiry into Savage Modernities (Palgrave 2011) and Biopolitics and Social Change in Italy: From Gramsci to Pasolini to Negri (Palgrave 2015). He is co-editor with Cesare Casarino of Another Mother: Diotima and the Symbolic Order of Italian Feminism (forthcoming at U Minnesota Press).

Andrew Hebard is an Associate Professor of English working in the field of late nineteenth century American literature. He has published articles in journals including American Quarterly; Law, Culture, and the Humanities; African American Review, and Arizona Quarterly, and has a forthcoming chapter on science and aesthetics in the Oxford Handbook of American Literary Realism.  His book, The Poetics of Sovereignty in American Literature, 1885-1910 (Cambridge, 2013) examines how American literature conventionalized legal forms of sovereignty and administration.  His current book project examines the relationship between literary aesthetics, scientific ecology, and the Progressive Era state.

Andy Rice is a media theorist and nonfiction filmmaker who researches the impact of digital technologies on documentary discourses and aesthetics. His current book project, Moments of Truth: Documentary Camerawork and Reenactment in Digital Culture, analyzes reenactment performance in documentary film and US community settings as simulations of the real that anticipate the digital era.  He has published articles on military simulation training during the Iraq War, films about Vietnam War reenactments, and media pedagogy in the liberal arts.  He also co-produced Spirits of Rebellion: Black Independent Cinema from Los Angeles (2016) on the Rebellion film movement.

Anita Mannur is a literary and cultural critic who studies food, environmentalism and transnational Asian literatures. She is author of Culinary Fictions: Food in South Asian Diasporic Culture (2010), co-editor of Eating Asian America (2014) and the former editor of The Journal of Asian American Studies. She is currently working on two book projects. The first is about radical intimacies and culinary publics; the second examines the imperative to uncover truths in fiction about industrial disasters and environmental damage.

Erik Jensen, Associate Professor of History, studies modern German and European history, with a particular focus on the society, culture, and politics of the interwar period. His first book traced the emergence of a physical self that subjects came to feel should be constructed in a certain fashion. His current research project explores the complicated choices made by a half-Jewish German woman who survived the Nazi regime in part by participating in morale-building missions on the German frontlines, with the attendant concealment, subterfuge, and invented pasts that such a survival strategy necessitated.

Gaile Pohlhaus, Jr. focuses on questions concerning knowledge in light of differences in social power among knowers.  She has published extensively on the ethics and politics of knowledge and her work has appeared in such journals as Theoria, Hypatia, and Social Epistemology. In addition she is co-editor of the Routledge Handbook of Epistemic Injustice.  Her current book project, Knowing (with) Others, examines the manner in which knowing the world depends on relations of interdependence and the implications (both ethical and political) of knowers’ need to rely upon one another.

TaraShea Nesbit is a novelist and essayist whose research interests include American history, history of science, and creative nonfiction as a method for social critique. Her bestselling novel, The Wives of Los Alamos, was a New York Times Editors’ Choice and a finalist for the PEN/Bingham Prize. Her nonfiction has been featured in The Guardian, Salon, Fourth Genre, Ninth Letter, and elsewhere. In 2018, she was awarded an Individual Excellence Award from the Ohio Arts Council for nonfiction and a Creative Writing Fellowship at the American Antiquarian Society for her forthcoming second novel, Beheld, about the first murder trial in Plymouth colony.