Globalization facilitates, and in some cases necessitates, human border crossing.  It also shapes the conditions in which individuals and groups negotiate belonging.  In the modern era, states have been central to the formation and maintenance of boundaries, and corresponding national communities have been primary sites of cultural and political belonging.  Yet, despite the contemporary preeminence of the nation-state, human history has been and will continue to be characterized by a range of shifting, sometimes contradictory, formations of “us” and “them”: ethnic groups, social classes, diasporas, transnational communities, and global religions.  As contemporary globalization compresses time and space, familiar attachments are transcended, new forms of identification emerge, and long-established bonds, and enmities, are revived and reinvented.

The 2013-14 Altman Program unites 11 Miami University faculty, six student fellows, and two dozen visiting scholars from a range of academic disciplines.  Through public lectures, seminars, films, symposia, and formal courses, this research community will join hundreds of students and faculty across campus in a sustained interrogation of questions critical to our moment in human history: how is identity constructed and maintained in a world with porous boundaries?  What does it mean to identify with a nation, an ethnic group, a religion, a state, or a global community?  How do narratives and other cultural forms affect belonging and migration?  What historical precedents and contingencies undergird contemporary patterns of global interconnectedness?  What are the political and human effects of global migration, both voluntary and coerced?  And what insights do the humanities offer for imagining more peaceful and inclusive forms of belonging? 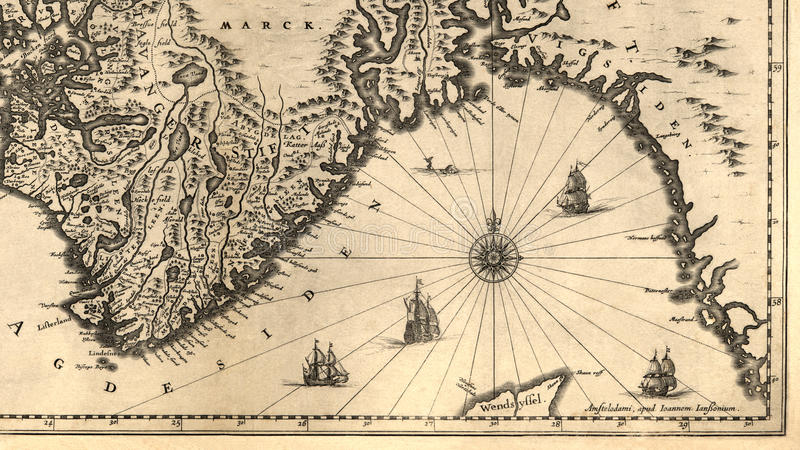 Global Souls: Fresh Pressures and Possibilities in our New Age of Movement 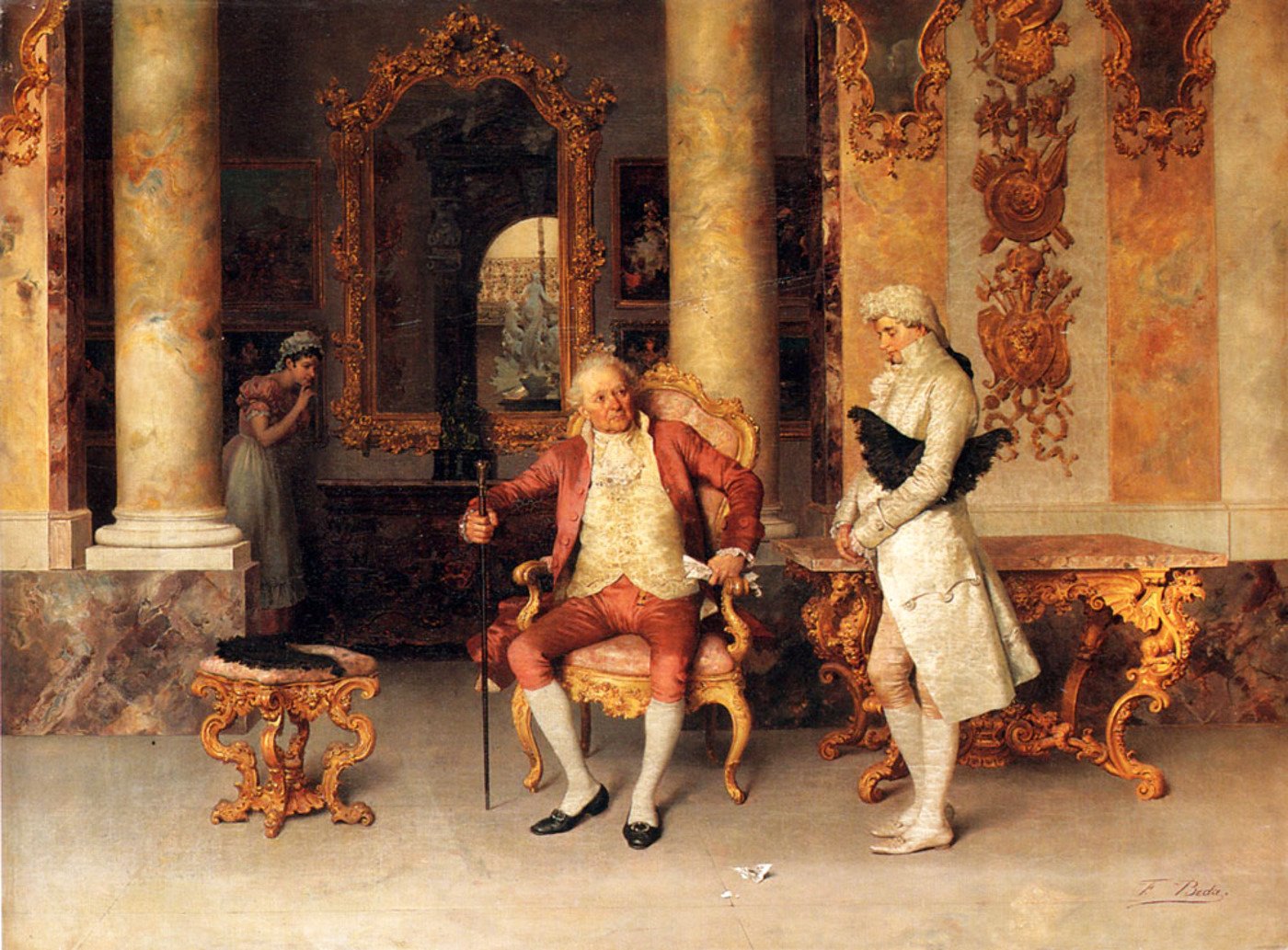 Armchair Travelers and the Venetian Discovery of America 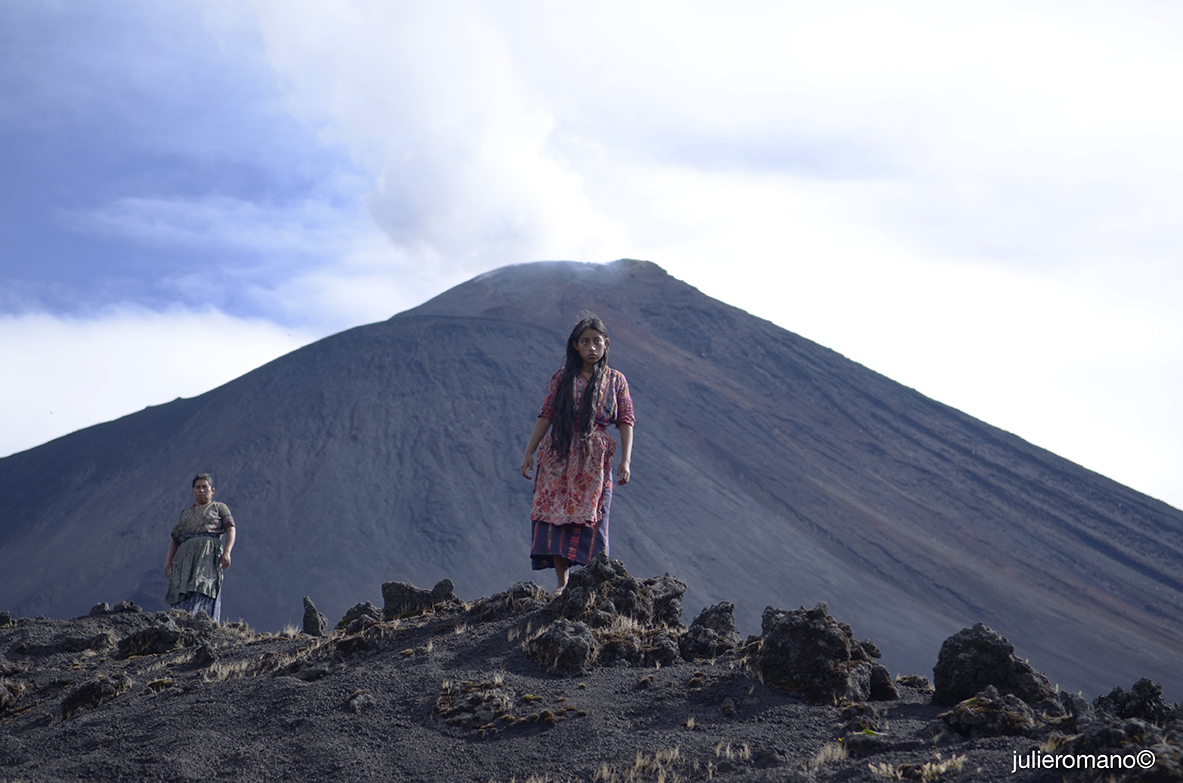 Ethics and Belonging: What Latin American Film Teaches Us about Globalization 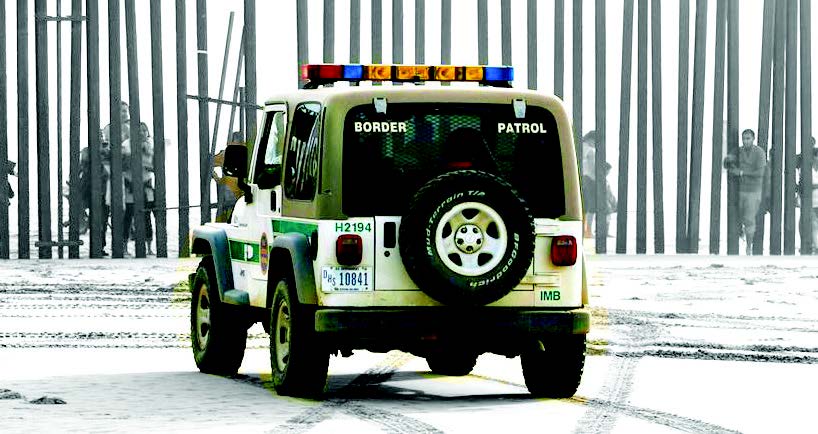 Peter Geschiere
Professor of African Anthropology at the University of Amsterdam

Perils of Belonging: Citizenship, Autochthony, and Exclusion in a Globalizing World 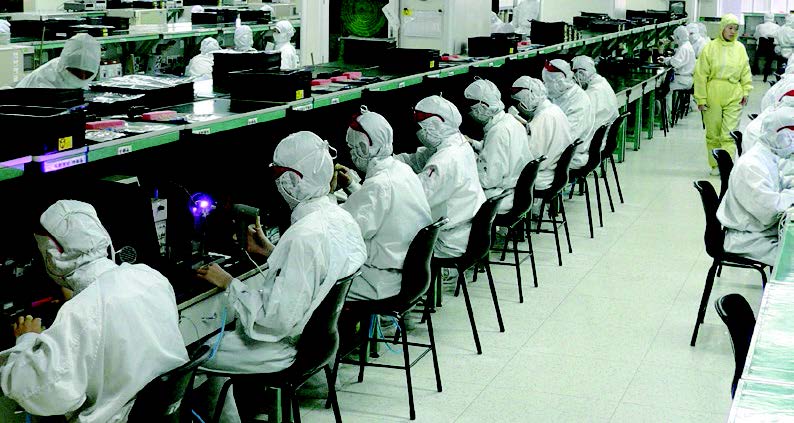 Does Human Capital Have a Gender? Homo Oeconomicus and the Neoliberal Transformation of Politics 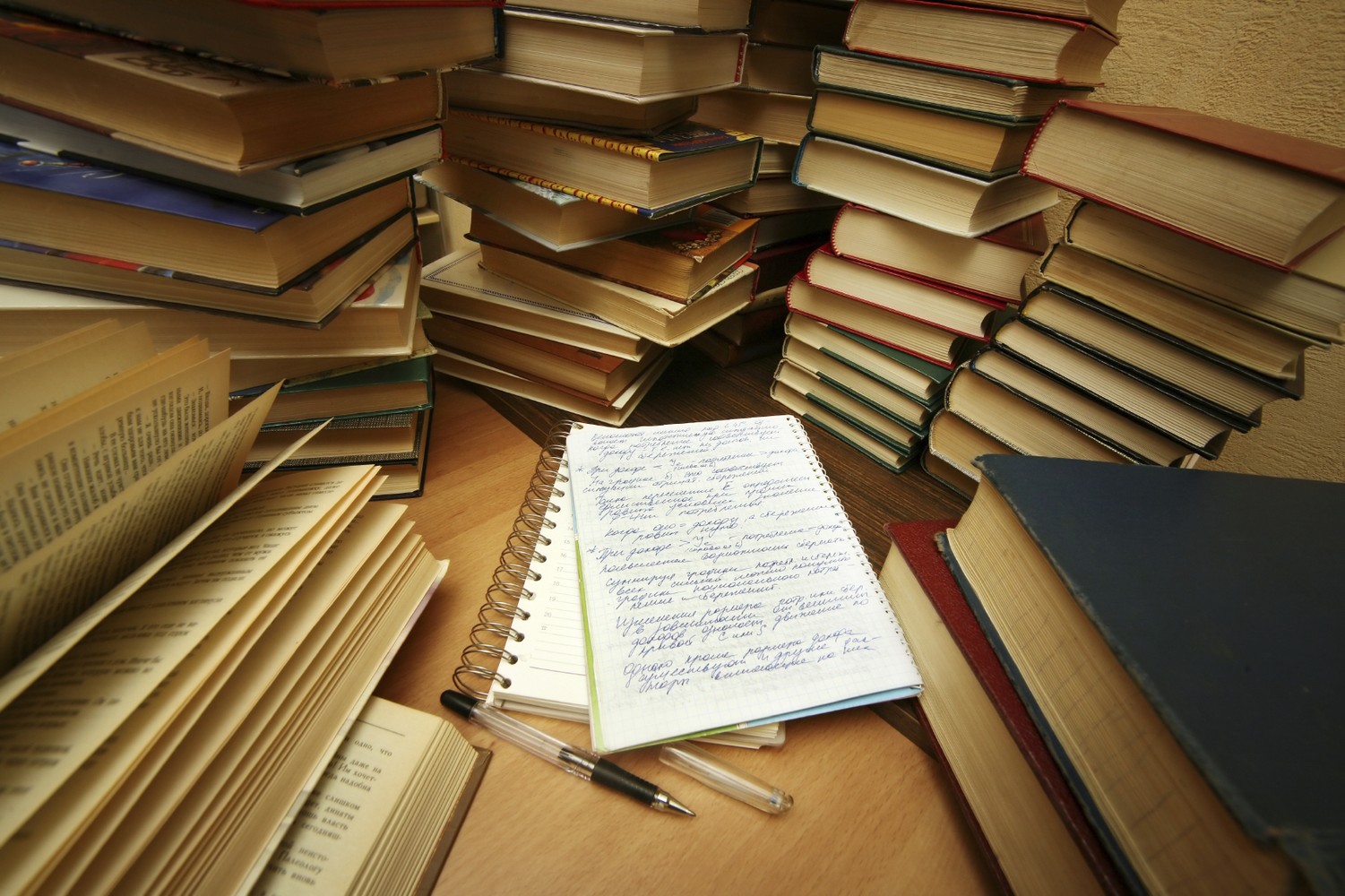 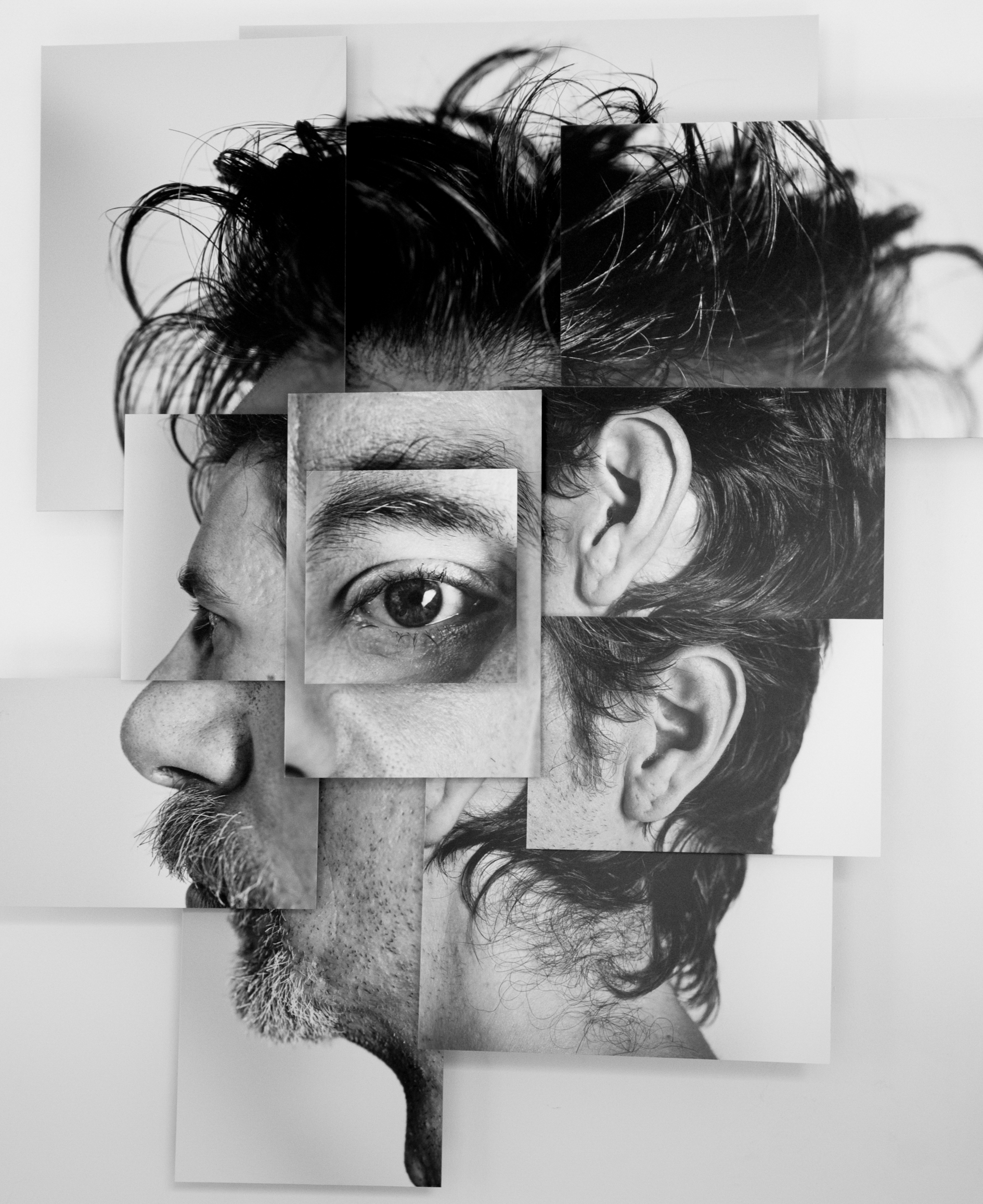 Memories of My Face and Other Adventures in Transcultural Psychiatry 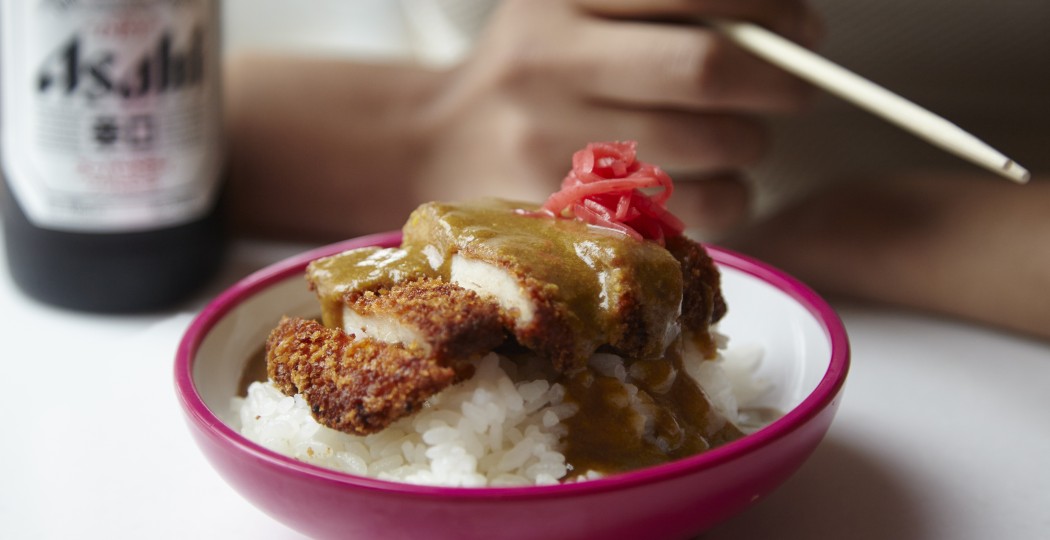 Curry to Sushi: Globalization and the Asian American Palate 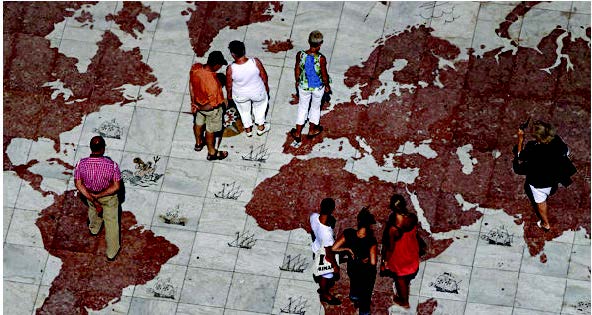 Sheila L. Croucher studies the politics of cultural belonging in an era of intensifying human migration. She is the author of is the author of The Other Side of the Fence: American Migrants in Mexico (University of Texas Press, 2009), Globalization and Belonging: The Politics of Identity in a Changing World (Rowman and Littlefield, 2003), Imagining Miami: Ethnic Politics in a Postmodern World (University Press of Virginia, 1997), and Blacks and the Quest for Economic Equality (co-author, Penn State Press, 2009).

Liz Wilson studies pre-modern Buddhism, South Asian Hinduism, and Jainism with a focus on issues of family, gender, sexuality, and aging. She is the author of Charming Cadavers: Horrific Figurations of the Feminine in Indian Buddhist Hagiographic Literature (Chicago, 1996) and the editor of The Living and the Dead: Social Dimensions of Death in South Asian Religion (SUNY, 2003) and Family in Buddhism: Buddhist Vows and Family Ties (SUNY, 2013).

Michelle McVicker (Class of 2014) graduated with an individualized studies major. Her academic interests included social policy, educational reform, and the connections between language and identity. McVicker was an Altman Student Fellow for the the 2013-14 Altman Program, "Globalization and Belonging." She is currently a Lenore G. Tawney Foundation ArtTable Diversity Fellow at The Fabric Workshop and Museum in Philadelphia.

Zachary Maciaszek (Class of 2015) graduated from Miami University with a major in English Literature. Macia was an Altman Student Fellow for the the 2013-14 Altman Program, "Globalization and Belonging."

Kimberly Foster (Class of 2014) graduated from Miami University with a double major in History and Russian, Eastern European and Eurasian Studies. Foster was an Altman Student Fellow for the the 2013-14 Altman Program, "Globalization and Belonging."

Cass Ford (Class of 2014) graduated from Miami University with majors in English Literature, Creative Writing, and Comparative Religion. She was an Altman Student Fellow for the 2013-14 Altman Program, "Globalization and Belonging."

Courtney DeHaas (Class of 2014) graduated from Miami University with a major in Comparative Religion and a minor in Middle East and Islamic Studies. She was an Altman Student Fellow for the 2013-14 Altman Program, "Globalization and Belonging."

Rachel Oriol is a PhD Candidate in Literature with a focus on Latino/a Literature, Latin American history, and performance theory. She was an Altman Student Fellow for the 2013-14 Altman Program, "Globalization and Belonging."

Emily Zakin studies nineteenth- and twentieth-century continental philosophy, psychoanalysis, and feminist theory. Her current research focuses on the limits and possibilities of political community. The author of numerous book chapters and articles, she was also a co-founder of the journal PhiloSOPHIA and is the co-editor of Derrida and Feminism: Recasting the Question of Woman (Routledge, 1997) and Bound by the City: Greek Tragedy, Sexual Difference, and the Formation of the Polis (SUNY, 2009).

Kelli Lyon Johnson research explores issues of identity, migration, borders, and community in the works of women writers in the Americas. She is the author of Julia Alvarez: Writing a New Place on the Map (New Mexico, 2005) and a co-editor of Performing Worlds Into Being: Native American Women's Drama (Miami, 2009).

John M. Cinnamon specializes in historical anthropology, environmental anthropology, and intersections of religion, politics, ethnicity and nationalism in Africa. He has worked primarily in Gabon and Cameroon. In 2013, he edited a special issue of Social Sciences and Missions on "Missionaries, Enslavement, and Antislavery."

Wietse de Boer studies early-modern religious and cultural history, especially the Italian Renaissance and Counter-Reformation. He is the author of The Conquest of the Soul: Confession, Discipline, and Public Order in Counter-Reformation Milan (Brill, 2001) and co-editor of Religion and the Senses in Modern Europe (2012).