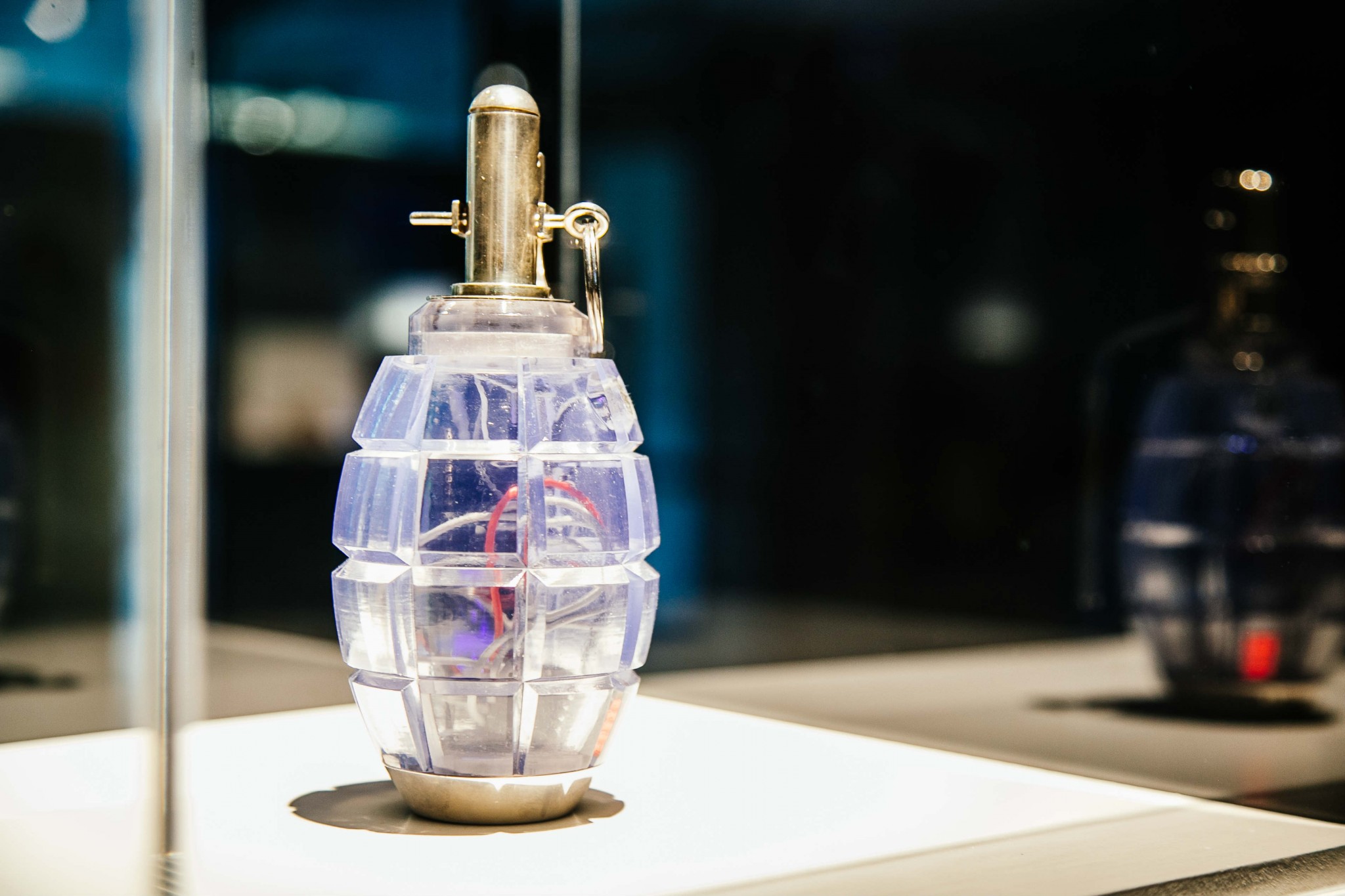 This talk investigates topologies of publicness in relation to real time networking.  By engaging with H. Sackman’s “A Public Philosophy for Real Time Information Systems” (1968) and other 1960s and 1970s sources, I will firstly engage with then new notions of software and network publics, articulated across a continuum of human and non-human agencies. Indeed, key concerns for such a philosophical inquiry relate to the microtemporalities (Wolfgang Ernst) of computer networks, and the need for temporal synchronization, ordering and negotiation of publicness already on the computer network traffic level.

Secondly, what this media archaeological investigation leads into is a different sort of excavation, and the other pole of the talk: the Weise7-studio exhibition at Transmediale 2012, and how some of the works, including Bengt Sjölén and Gordan Savičić’s Packetbrücke, Sjölén’s Tempest and Julian Oliver’s Transparency Grenade, address levels of network topologies and topographies that often escape attention in discussions of publicness. This involves looking into the public nature of datanetworks through techniques such as data sniffing, data capture as well as ‘geo-hijacking’.

Engaged with the complex network topologies and hacktivist methodologies in exposing such multiple publics, such art projects represent another sort of media archaeology. This one does not go back in time, but goes “under the hood” as critical engineering and addresses the ways in which hacktivist methodologies can create new relations to the public data networks, real time and temporality.\ 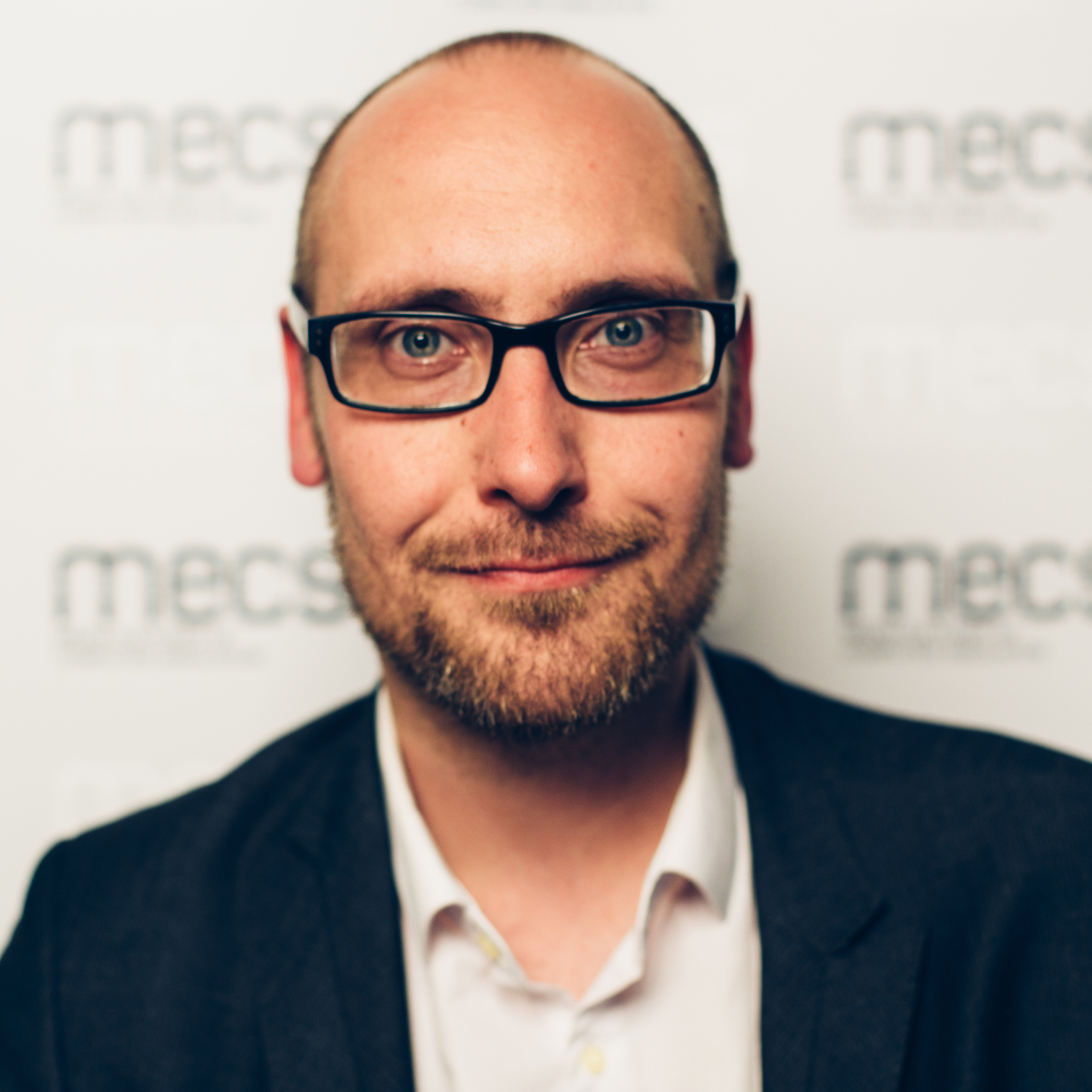