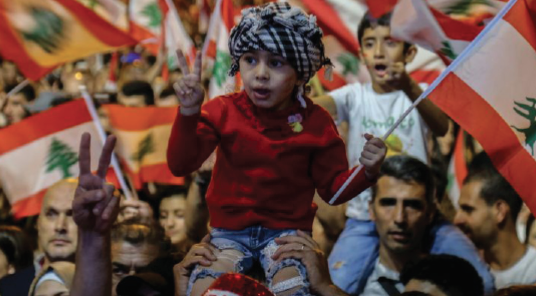 Authority and the Spectre of Crisis

Zareena Grewal is Associate Professor of American Studies, Ethnicity, Race, & Migration, and Religious Studies at Yale University. Her research focuses on race, gender, religion, nationalism, and transnationalism across American Muslim communities. Her 2013 book Islam is a Foreign Country: American Muslims and the Global Crisis of Authority is an ethnography of transnational Muslim networks that link American mosques to Islamic movements in the post-colonial Middle East. She has received awards and research grants from the Fulbright, Wenner-Gren, and Luce Foundations. 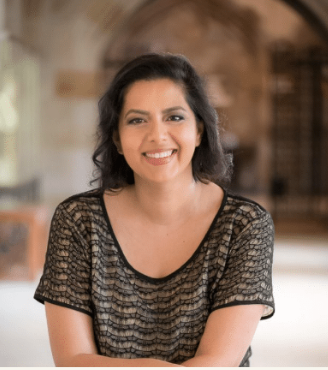