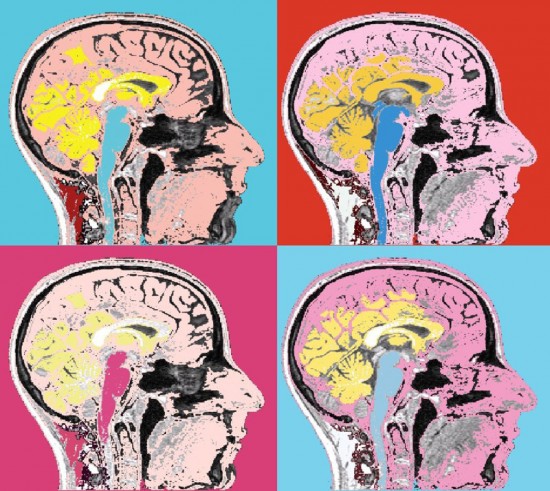 Can Medicine Save the Humanities, and Vice Versa?

John McGowan is the John W. and Anna H. Hanes Professor of English and Comparative Literature at the University of North Carolina, Chapel Hill. He served for eight years as Director of UNC's Institute for the Arts and Humanities after a four year stint as Director of the Royster Society of Graduate Student Fellows. He is the author of six books in literary and political theory, most recently Pragmatist Politics: Making the Case for Liberal Democracy (University of Minnesota Press, 2012). He is one of the editors of the Norton Anthology of Theory and Criticism (2001; 2nd edition 2010). 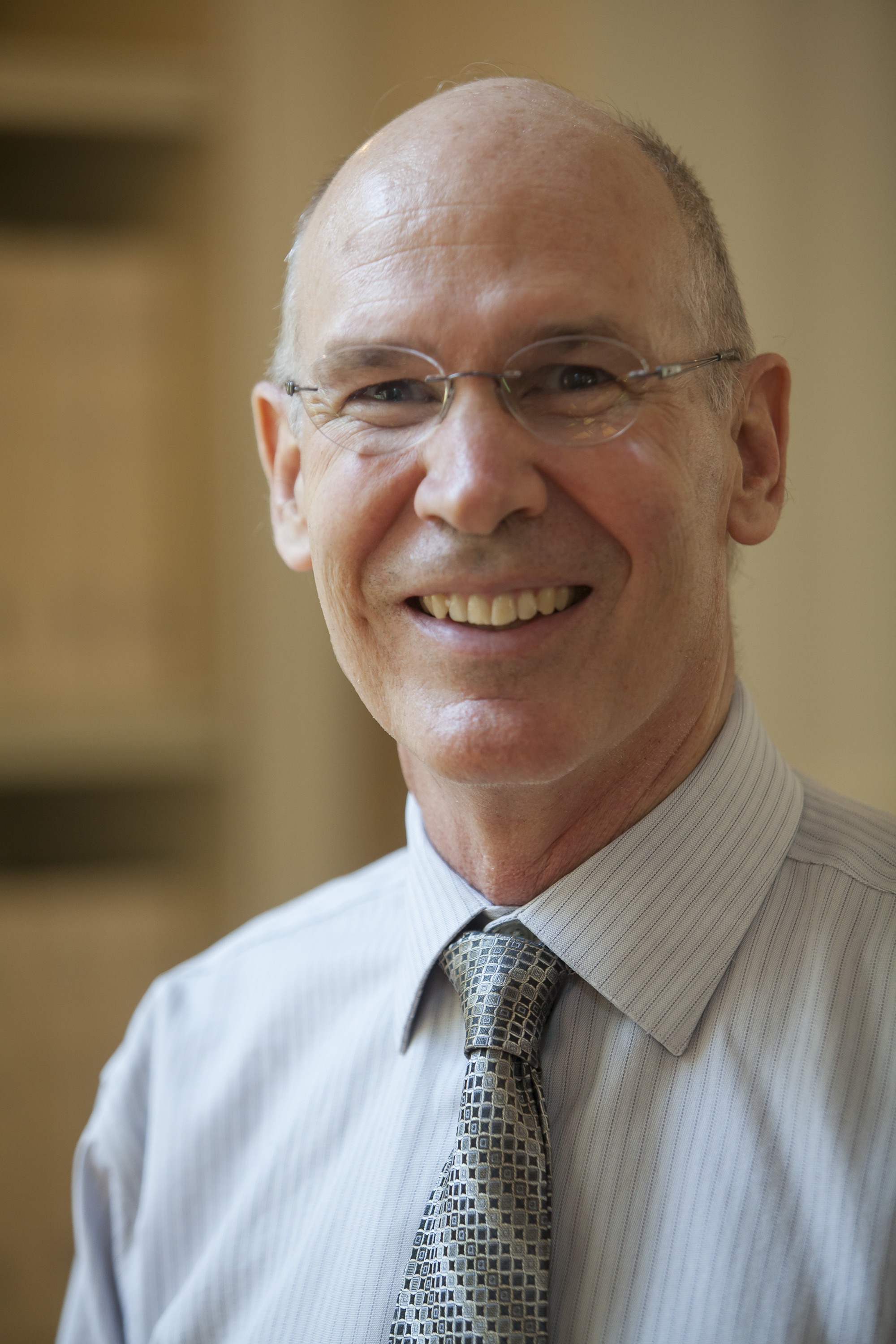