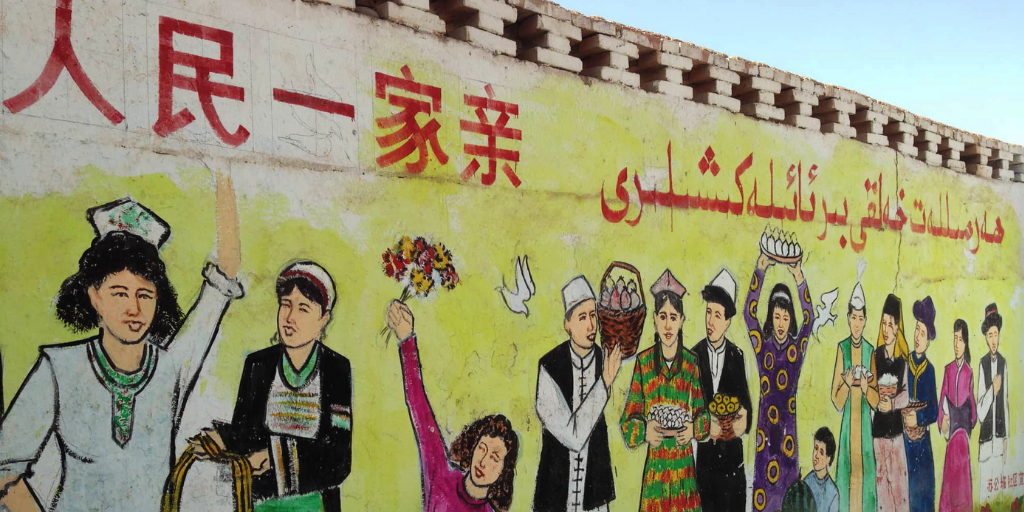 China's "War on Uyghurs": Cultural Genocide in the Name of Counterterrorism

A part of the Grayson Kirk Distinguished Lecture Series, Sean Roberts is Director and Associate Professor, International Development Studies Program, Elliott School of International Affairs at The George Washington University. Having conducted ethnographic fieldwork among the Uyghur people of Central Asia and China during the 1990s, he has published extensively on this community in scholarly journals and collected volumes. In addition, he produced a documentary film on the community entitled Waiting for Uighurstan (1996).

From 1998 to 2000 and 2002 to 2006, he worked at the United States Agency for International Development (USAID) in Central Asia on democracy and governance programs, designing and managing projects in civil society development, political party assistance, community development, independent media strengthening, and electoral assistance. His present research focuses on the situation of Uyghurs inside China as well as on political development in former Soviet Central Asia. Roberts is presently writing a book about the impact of the war on terror on Uyghurs. The book, entitled The War on the Uyghurs: China's Campaign Against a Muslim Minority, will be published in 2020 by Princeton University Press and the University of Manchester Press. 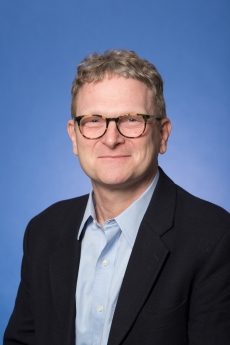