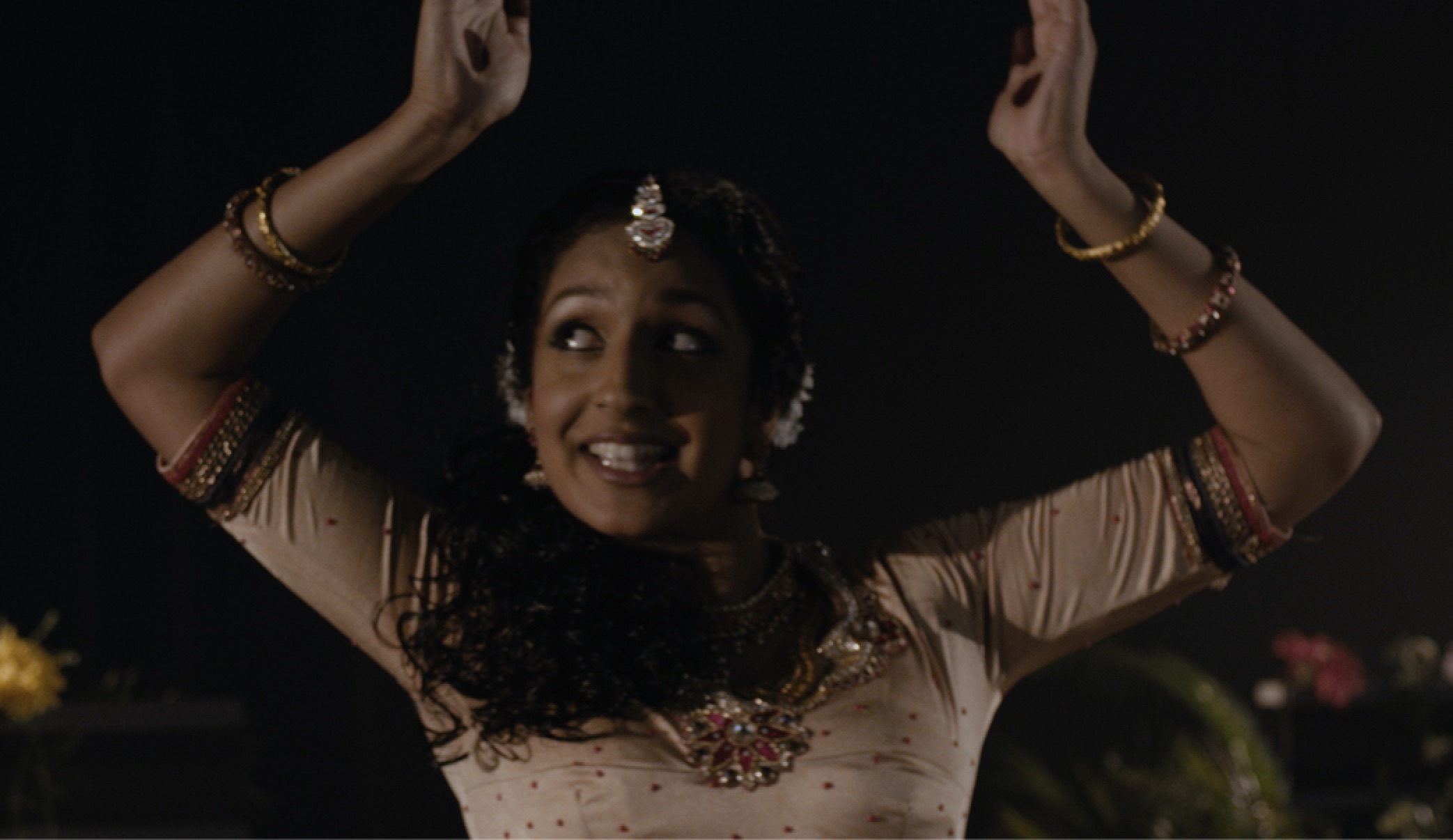 In addition to being an English Professor at the University of Peradeniya, Sumathy Sivamohan is also a filmmaker, poet, translator, actress and activist.

She has published and presented on postcolonial literature and theory, women’s movements in Sri Lanka, and the performing arts (theatre and film). She is the author of Thin Veils: In the Shadow of the Gun & Wicked Witch Performing Act/ivism (2003) and Like Myth and Mother: A Political Autobiography in Poetry and Prose (2008). She won the prestigious Premchand Fellowship 2011 from the National Academy of Letters in India.

She has written numerous scripts for film projects; her first short film, Upheaval, was preselected at the Annual Film Without Frontiers of Barcelona in 2005 and subsequently, she co-scripted a path-breaking documentary feature on the civil war, In Search of a Road (2006), which premiered at the Singapore International Film Festival. Sumathy’s first feature film, Here and Now (2012) received an honorable mention award from Global Film Initiative, San Francisco, California. Most recently, she completed her second feature film Sons and Fathers (2017), which won Best Film (Jury) at the 2nd Indian World Film Festival, March, 2018.

Sponsored by the Department of English, Women, Gender and Sexuality Studies, Critical Race and Ethnic Studies, and Film Studies 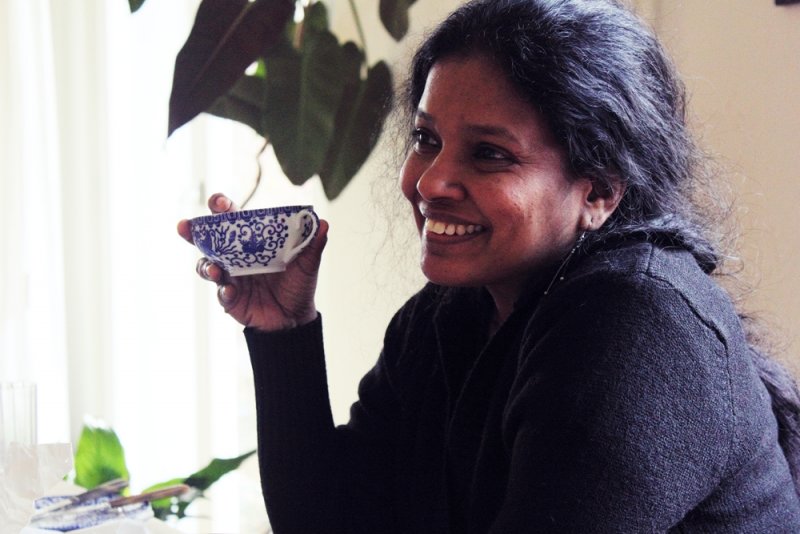 Sumathy Sivamohan
Professor of English at the University of Peradeniya, Sri Lanka
©2021 Miami University. All rights reserved.
Equal OpportunityFamily Consumer InformationReport an Accessibility IssueA to Z ListingJobs and Careers at MiamiAnnual Security and Fire Safety ReportReport a Problem with This WebsitePrivacy Statement