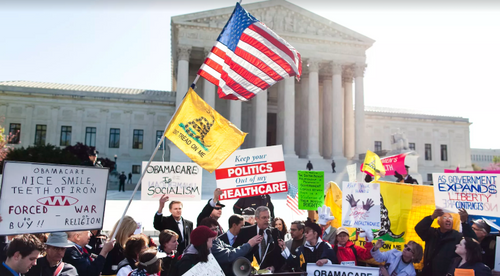 Coffee and Conversation with Jonathan Metzl

Jonathan Metzl holds both a MD and a PhD and is the Frederick B. Rentschler II Professor of Sociology and Psychiatry, and the director of the Department of Medicine, Health, and Society, at Vanderbilt University. A 2008 Guggenheim fellow, Dr. Metzl has written extensively for medical, psychiatric, and popular publications and won several prestigious awards. His books include Prozac on the Couch, Against Health: How Health Became the New Morality, and Dying of Whiteness: How the Politics of Racial Resentment is Killing America’s Heartland. He currently works for the Safe Tennessee Project, a non-partisan, volunteer-based organization concerned with gun-related injuries and fatalities both nationally and in Tennessee.

Please join Dr. Metzl for coffee and conversation before his talk at 3. 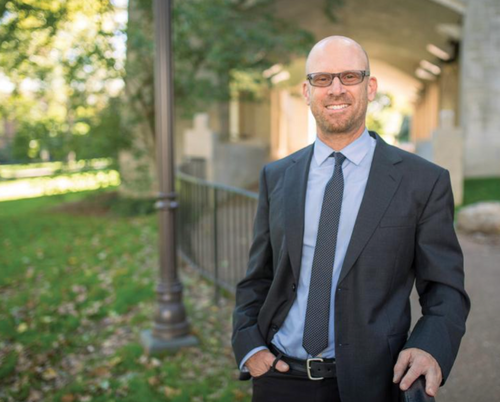 Jonathan Metzl
Director of the Department of Medicine, Health and Society, Vanderbilt University
©2021 Miami University. All rights reserved.
Equal OpportunityFamily Consumer InformationReport an Accessibility IssueA to Z ListingJobs and Careers at MiamiAnnual Security and Fire Safety ReportReport a Problem with This WebsitePrivacy Statement