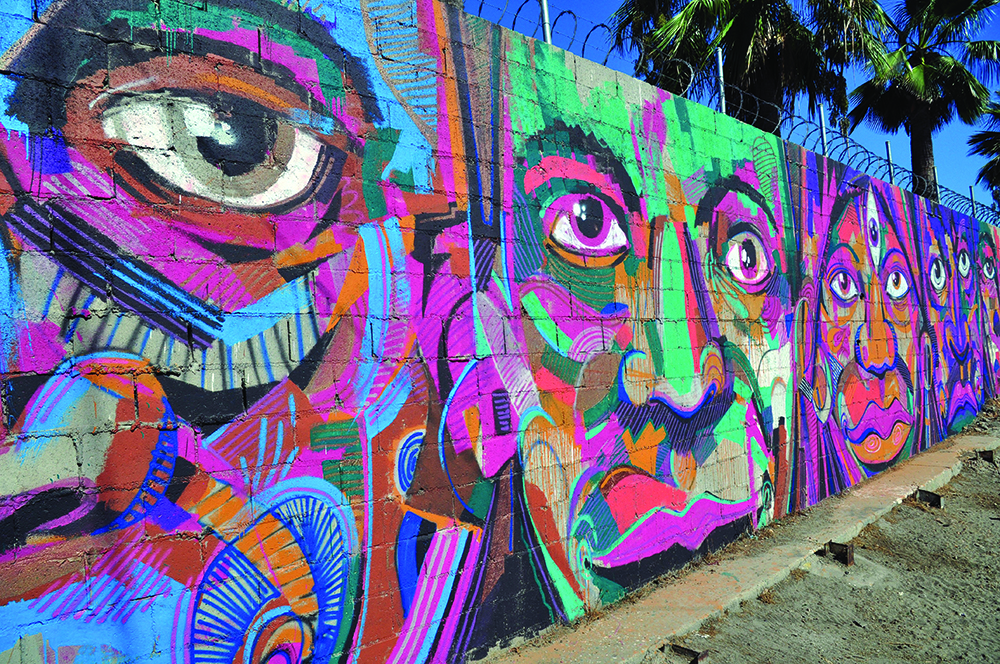 Teddy Cruz is a visual artist who studies border immigrant neighborhoods as sites of cultural production, applying pedagogy, theory, and design to questions of affordable housing and civic infrastructure. He has received a host of design and architecture awards, and was recently named one of the 50 Most Influential Designers in America by Fast Company magazine. His work has been published, profiled, and exhibited in a number of prestigious journals, edited collections, and cultural institutions both in the United States and abroad. Cruz is Director of Urban Research at the UC-San Diego Center on Global Justice; Fonna Forman is founding director. She is a political theorist and author of Adam Smith and the Circles of Sympathy (Cambridge, 2010) and longtime editor of the Adam Smith Review. She served on the Global Citizenship Commission and other bodies concerned with human rights and climate change. Cruz and Forman are co-founders and co-directors of the BLUM Cross-Border Initiative at UC San Diego, an interdisciplinary approach to research and practice around the San Diego-Tijuana border, the world’s largest binational metropolitan region and also the world’s most trafficked international border. Their exhibit “By the People: Designing a Better America” appeared in the Cooper Hewitt, Smithsonian Design Museum. In  addition to their university-community research partnerships, numerous published articles and editing work, Cruz and Forman also run a research-based political and architectural practice, Estudio Teddy Cruz + Forman, which rethinks public policy and civic infrastructure based on urban conflict and informality. 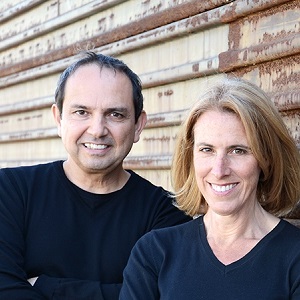