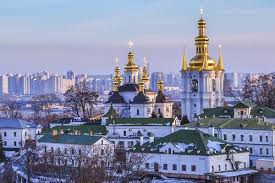 Discourses of Ukranian Nationhood Before and After 2014

Drawing on ethnographic fieldwork conducted within communities of Crimean IDPs in the cities of Kyiv and Lviv, Dr. Charron’s talk will address the evolving role that Crimean Tatars have played in discourses of Ukrainian identity and nationhood before and after the Euromaidan and the annexation of Crimea in 2014.

Austin Charron holds a PhD in geography from the University of Kansas, and is currently a postdoctoral fellow at the University of Wisconsin–Madison. His research concern the roles of territory, ethnicity, nationalism, and migration in the construction of socio-spatial identities, with a regional focus on Eurasia and the former Soviet Union. 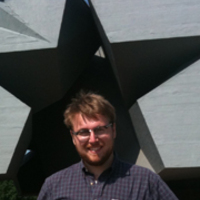