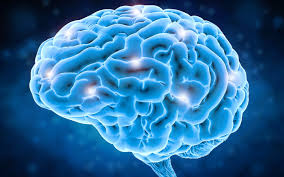 Dr. Michio Kaku: The Future of the Mind

Dr. Michio Kaku is one of the most widely recognized figures in science in the world today. He is an internationally known authority in two areas: (1) Einstein’s unified field theory, which Dr. Kaku is attempting to complete and (2) predicting trends affecting business, medicine, finance, and our way of life. He has written four NY Times Best Sellers; his latest is The Future of Humanity, which projects the future of the space program centuries from now. Previously, The Future of the Mind was the #1 hardcover, non-fiction book in the country.

Dr. Kaku holds the Henry Semat Chair in Theoretical Physics at the City University of New York where he has taught for almost 30 years (teaching at Harvard and Princeton as well). Graduating from Harvard in 1968, he received his Ph.D. in Physics from UC Berkeley in 1972. His goal is to complete Einstein’s dream of a “theory of everything,” to derive an equation summarizing all the physical laws of the universe. He is the co-founder of string theory, the leading candidate today for the theory of everything. 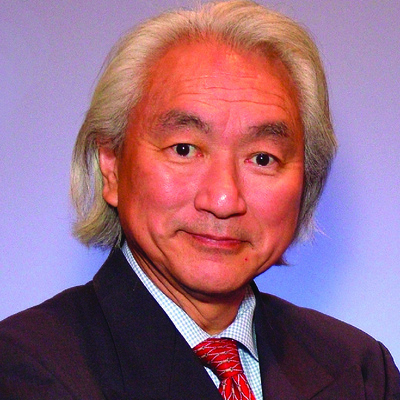