8.31.2020 NOTE: DUE TO SCHEDULING CHANGE, THIS EVENT WILL NOT BE LIVE.  THE VIDEO WILL BE AVAILABLE ON THE HAVIGHURST CENTER YOUTUBE CHANNEL BY THE END OF THE WEEK.

To kick off the Havighurst Center's Re-Imagining Russia lecture series (so named to bookend with the series hosted by the Center at its opening 20 years ago), the Center's Director, Stephen Norris will host a Zoom conversation with Michael McFaul, former U.S. Ambassador to the Russian Federation.

McFaul is the Ken Olivier and Angela Nomellini Professor of International Studies in Political Science, Director and Senior Fellow at the Freeman Spogli Institute for International Studies, and the Peter and Helen Bing Senior Fellow at the Hoover Institution, all at Stanford University. He was also the Distinguished Mingde Faculty Fellow at the Stanford Center at Peking University from June to August of 2015. He joined the Stanford faculty in 1995. He is also an analyst for NBC News and a contributing columnist to The Washington Post. McFaul served for five years in the Obama administration, first as Special Assistant to the President and Senior Director for Russian and Eurasian Affairs at the National Security Council at the White House (2009-2012), and then as U.S. Ambassador to the Russian Federation 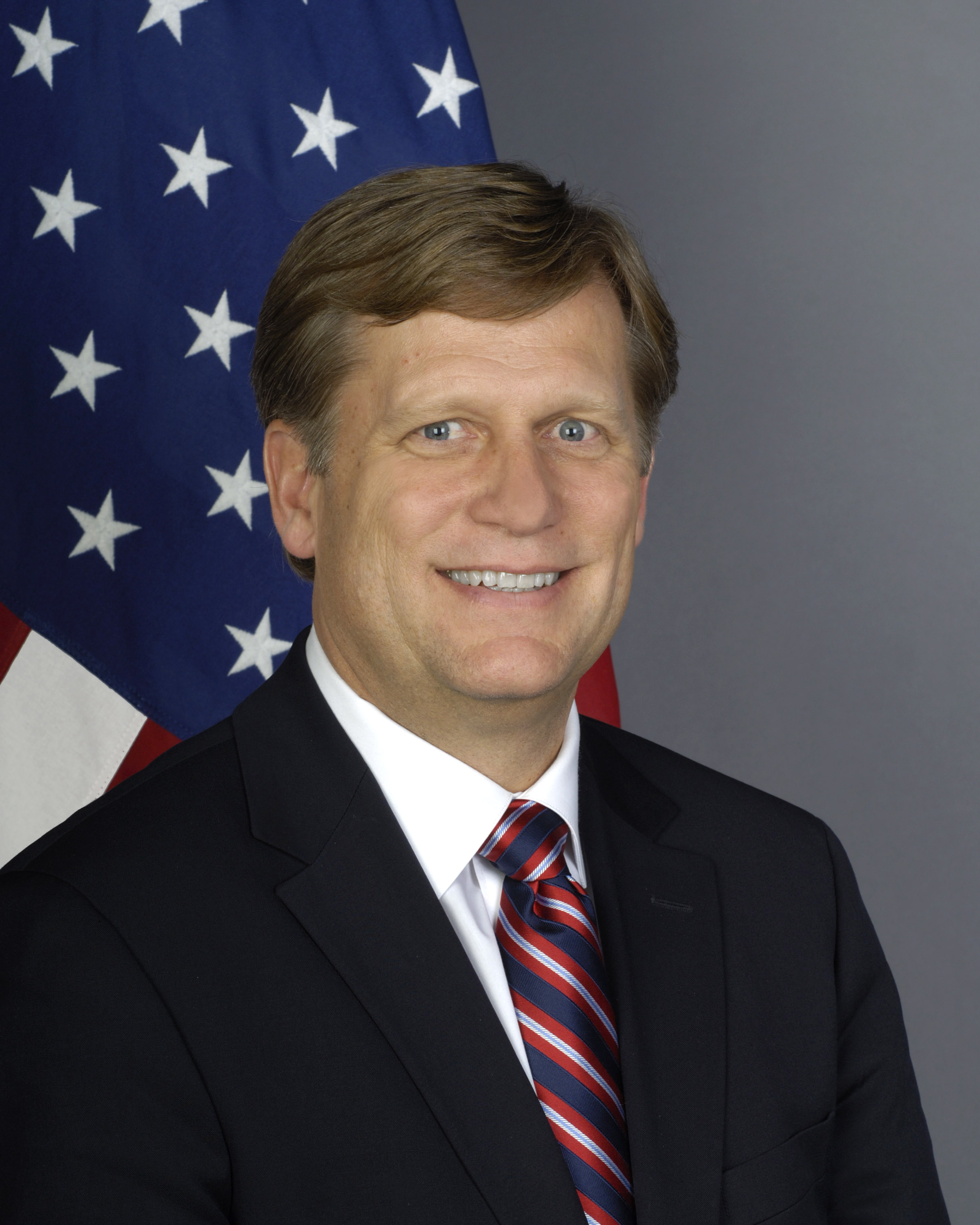