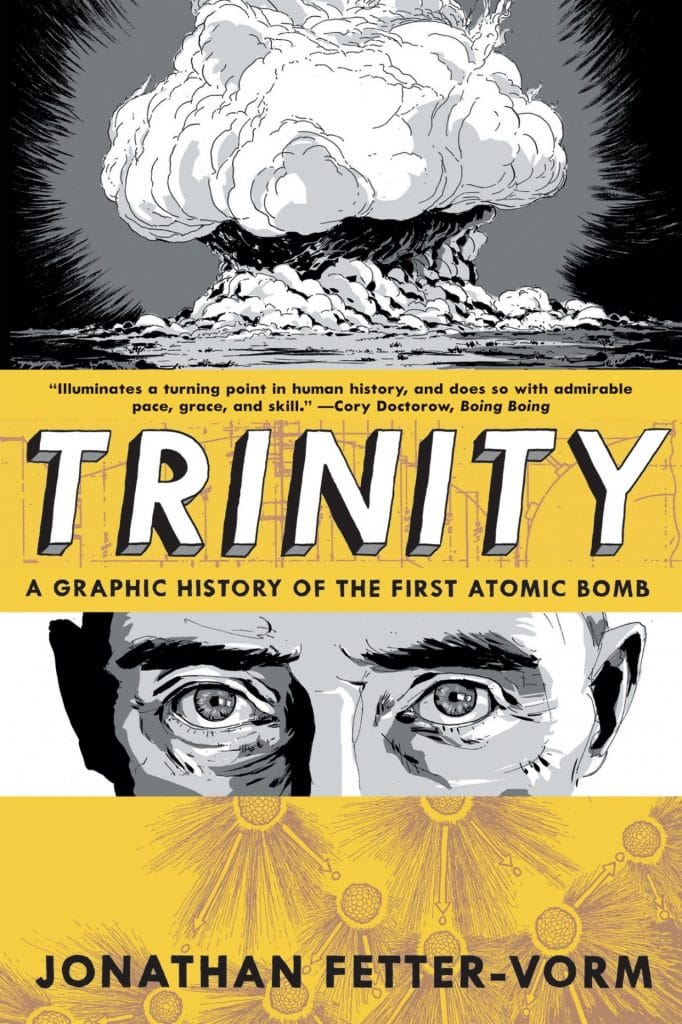 Jonathan Fetter-Vorm is an author and artist. His first book, Trinity: A Graphic History of the First Atomic Bomb was selected by the American Library Association as a Best Graphic Novel for Teens in 2013 and has been translated into half a dozen languages. His other books include Battle Lines: A Graphic History of the Civil War, co-authored with historian Ari Kelman, and the Eisner Award nominated Moonbound: Apollo 11 and the Dream of Spaceflight. His work has appeared in The New York Times, Slate, and Guernica. Jonathan lives with his wife and son in Montana. 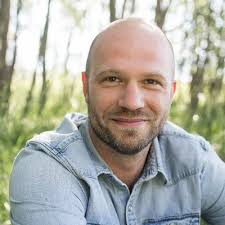