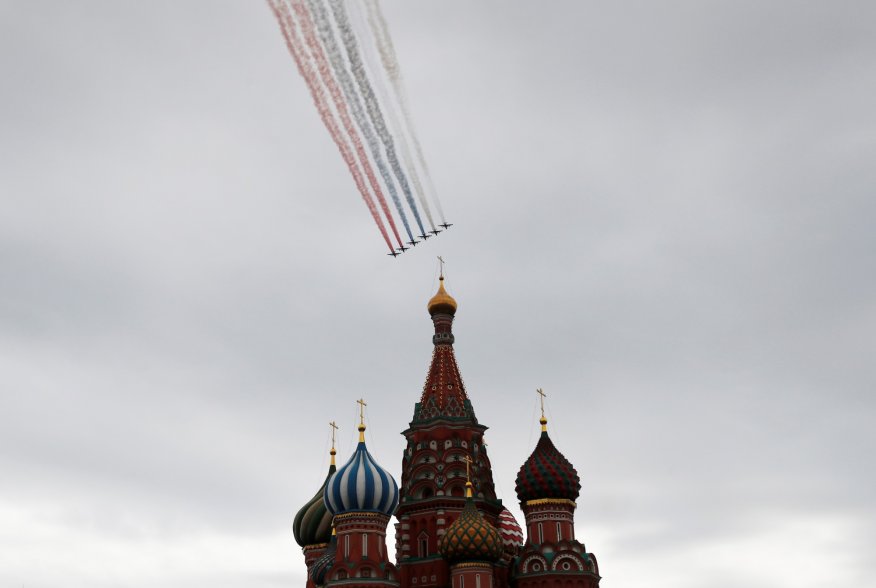 Dr. Micheal Kimmage is a historian and the Chair of the History Department at Catholic University in Washington, DC. He had a two-year leave from Catholic University to serve as a Policy Advisor in the Secretary of State's Office of Policy Planning, holding the Russia/Ukraine portfolio from December 2014 to January 2017.

Kimmage specializes in the history of the Cold War, in twentieth-century U.S. diplomatic and intellectual history and in U.S.-Russian relations since 1991. His next book, The Decline of the West: An American Story, is forthcoming with Basic Books. It is a study of transatlantic relations and U.S.-Russian relations from World War I to the present. 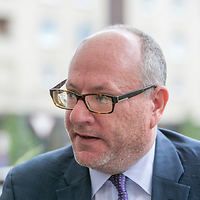 Michael Kimmage
Chair of the History Department at Catholic University in Washington, DC
©2022 Miami University. All rights reserved.
Equal OpportunityFamily Consumer InformationReport an Accessibility IssueA to Z ListingJobs and Careers at MiamiAnnual Security and Fire Safety ReportReport a Problem with This WebsitePrivacy Statement