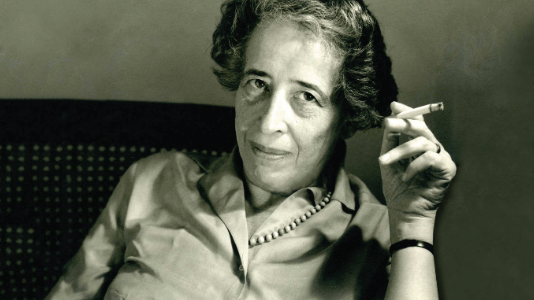 Hannah Arendt: For or Against Authority?

Dana Villa is Packey J. Dee Professor of Political Science at the University of Notre Dame. He is an internationally known scholar of the political thought of Hannah Arendt. His most recent book is Teachers of the People: Political Education in Rousseau, Hegel, Tocqueville, and Mill.

Villa was recently Distinguished Visiting Faculty at Queen Mary University in London and has been a visiting professor at Harvard twice. He has received awards and fellowships from the National Endowment for the Humanities, the American Council of Learned Societies, the Institute for Advanced Study, and the American Academy in Berlin. 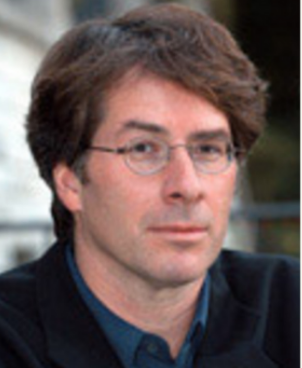