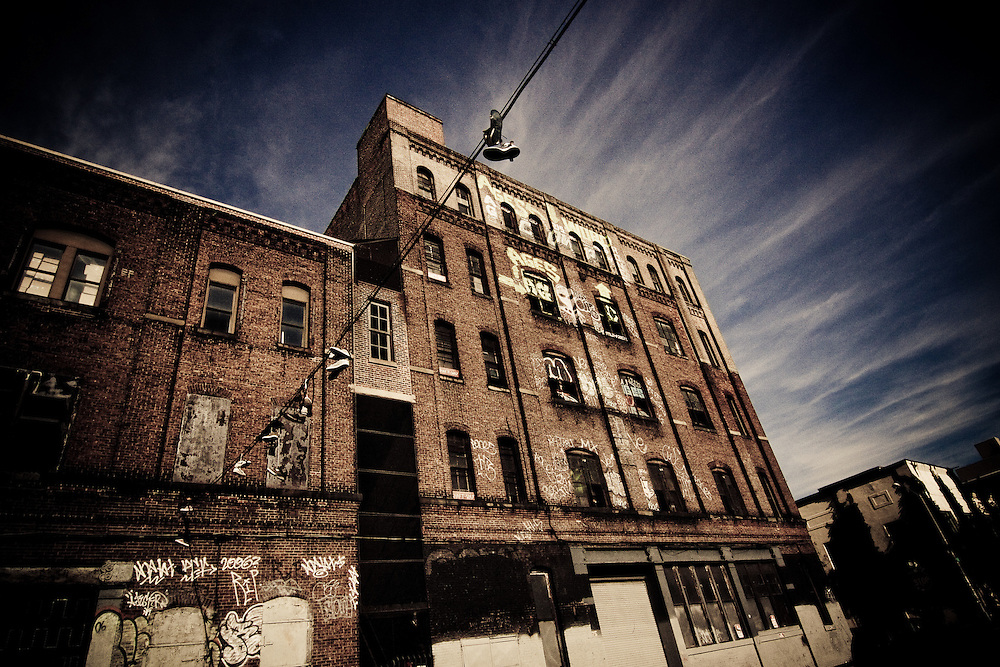 The Spectacle of Lynching Redeployed: On the Performance of Democratic Regard

Melvin Rogers is the author of The Undiscovered Dewey: Religion, Morality, and the Ethos of Democracy (Columbia UP, 2008) and co-editor of African American Political Thought: A Collected History (University of Chicago Press, forthcoming). His articles have appeared in major academic journals as well as popular venues such as Dissent, The Atlantic, and Boston Review. Rogers serves as the co-editor of the New Histories of Philosophy series at Oxford University Press. Presently, he is at work on his second book, The Darkened Light of Faith: Race, Democracy, and Freedom in African American Political Thought.

Harris Lecture Sponsored by the Miami University Department of Philosophy