Health, Responsibility, and Lifestyle in Ancient Medical and Philosophical Thought

Philip Van Der Eijk is the author of Medicine and Philosophy in Classical Antiquity: Doctors and Philosophers on Nature, Soul, Health and Disease (Cambridge, 2005) and co-editor of Greek Medicine from Hippocrates to Galen: Selected Papers (Brill, 2012). He has held fellowships at All Souls College, Oxford, and the Netherlands Institute for Advanced Study, and he was a member of the Institute for Advanced Study at Princeton. Originally from Delft, the Netherlands, he earned a doctorate in classics at Leiden University in 1991. Van Der Eijk became a specialist in ancient Greek scientific discourses, editing the essay collection Ancient Histories of Medicine (Brill, 1999) and contributing writings on early Christian literature. 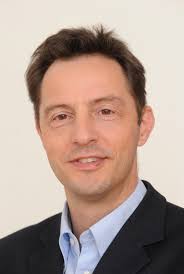