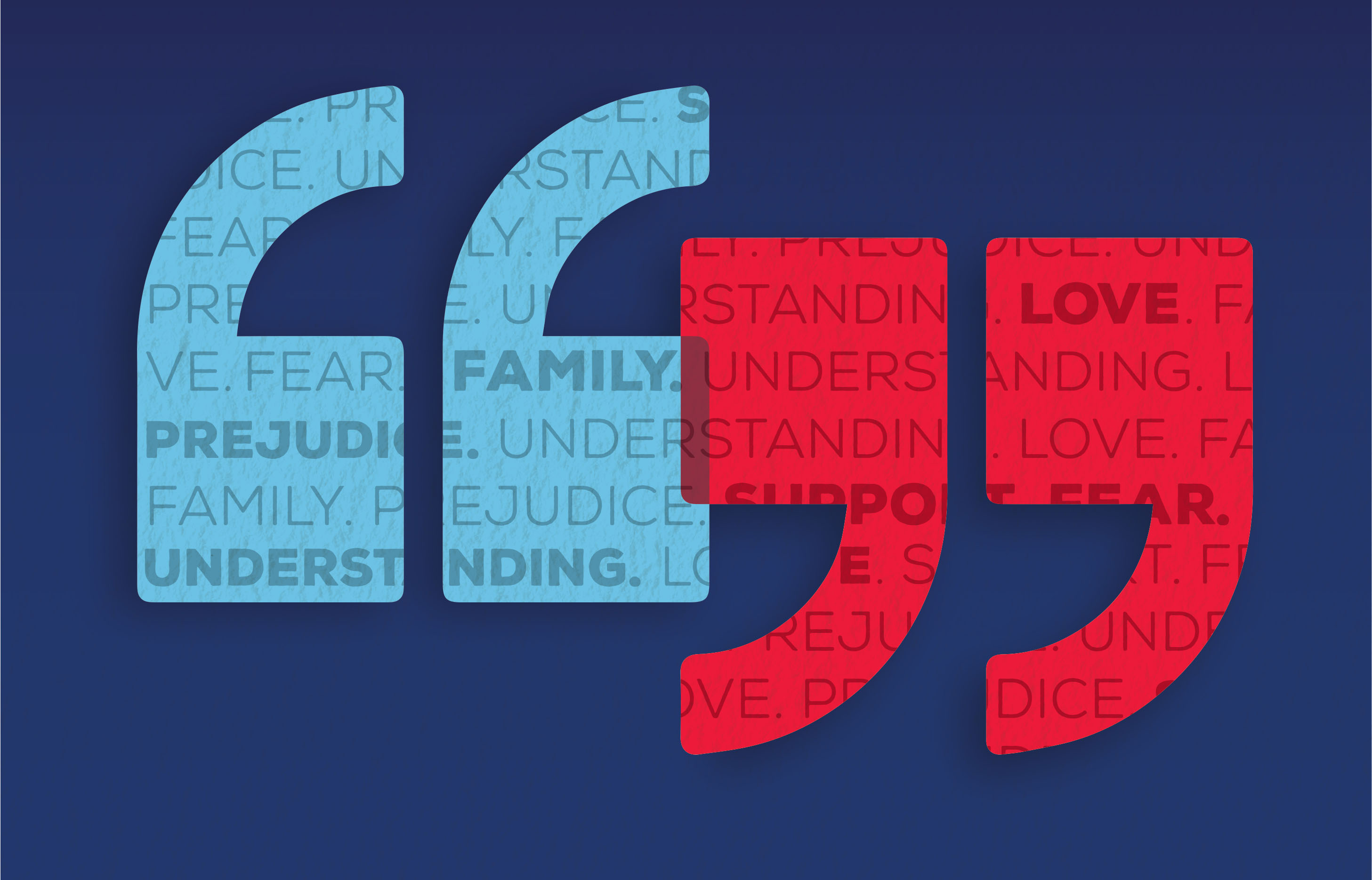 HIVoices is a storytelling project intended to raise awareness and amplify communication between members of our own community who live daily with HIV and the people in their world who too often aren’t fully aware of the illness’s impact on their lives. Supportive and well-meaning physicians, nurses, other care providers, and even family members frequently don’t fully comprehend the personal toll of this disease.

In 2016, six persons living with HIV from Northern Kentucky were interviewed about the illness and its personal impact. The interviews were transcribed and molded into a series of monologues that will be read by actors from Falcon Takes Flight, the community outreach wing of Falcon Theatre. The stories represent the diverse experiences of those who have fully integrated the disease into their lives. The monologues capture a broad range of moods and emotions as they portray the spirit of those living with HIV.

Falcon Takes Flight is the community outreach wing of Falcon Theatre in Newport, KY. Founded in 1989 by Dave Radtke and Ted Weil, Falcon Theatre continues to be faithful to its mission of bringing powerful theater to the Greater Cincinnati area. Falcon first took the stage in the Westwood Town Hall, an historic building that is run by the City of Cincinnati as a recreation and arts center.  After 14 years in that venue, they relocated to the Monmouth Theater right across the river in Newport, KY. 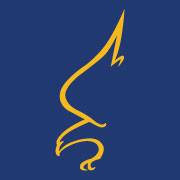