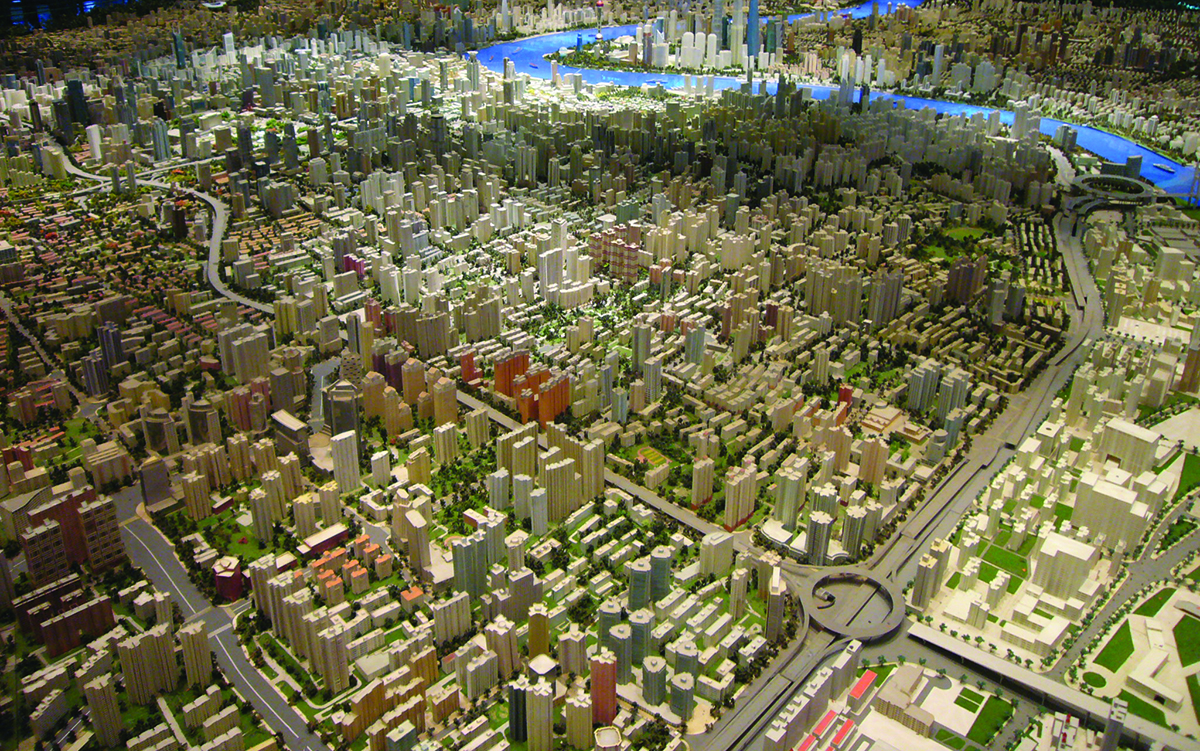 Neil Brenner studies the theoretical, conceptual and methodological challenges of urban design. His work examines how capitalism, urban planning, and government at all levels affect the spatial structuring and restructuring of cities. Brenner is the author of New Urban Spaces: Urban Theory and the Scale Question (Oxford, 2017) and New State Spaces: Urban Governance and the Rescaling of Statehood (Oxford, 2004) as well as dozens of essays that have been widely collected and translated. A prolific collaborator, Brenner has also co-authored Is the World Urban? Towards a Critique of Geospatial Ideology (2017), Cities for People, Not for Profit: Critical Urban Theory and the Right to the City (2011), and Spaces of Neoliberalism: Urban Restructuring in North America and Western Europe (2003). 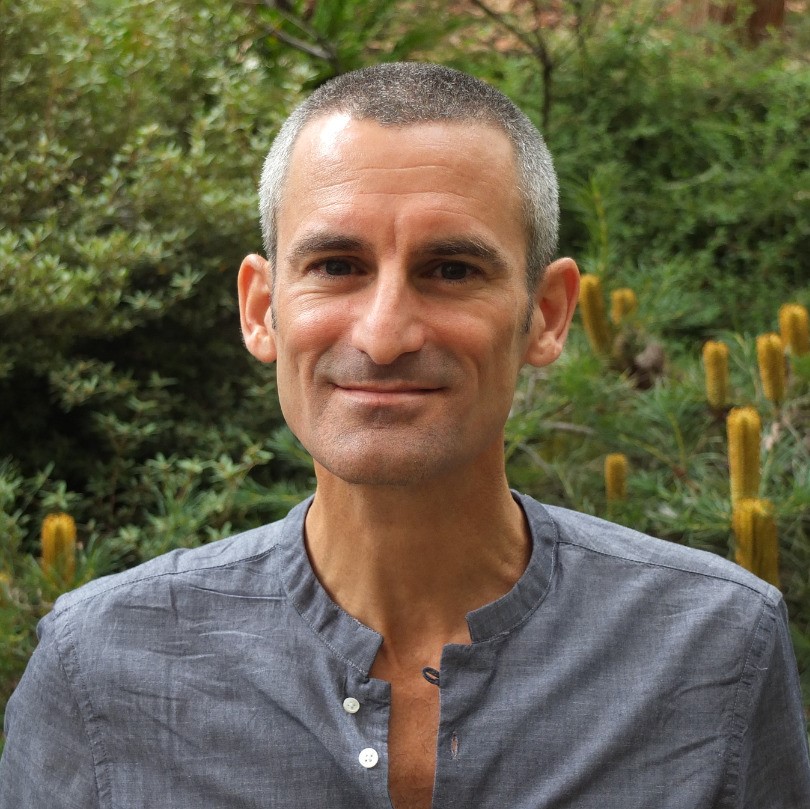