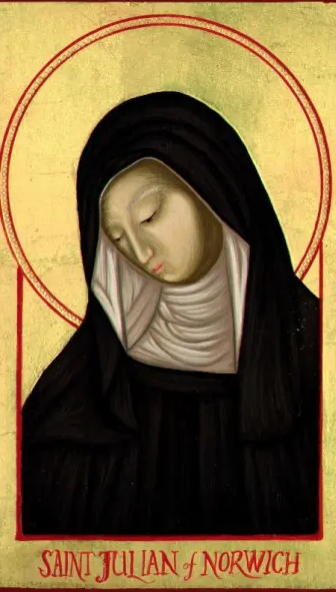 Julian of Norwich's Ontology of Love

Rick Lee is a Professor of Philosophy at DePaul University. He teaches and works in the areas of Medieval and early modern philosophy, the Frankfurt School, and social and political philosophy. His published work includes The Force of Reason and the Logic of Force (Palgrave-St. Martin's, 2002), and Science, the Singular, and the Question of Theology (Palgrave-St. Martin's, 2002) as well as essays in journals such as Telos, Hobbes Studies, Vivarium, and The Graduate Faculty Philosophy Journal. 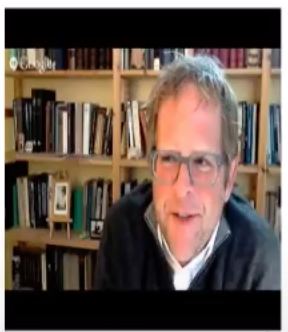