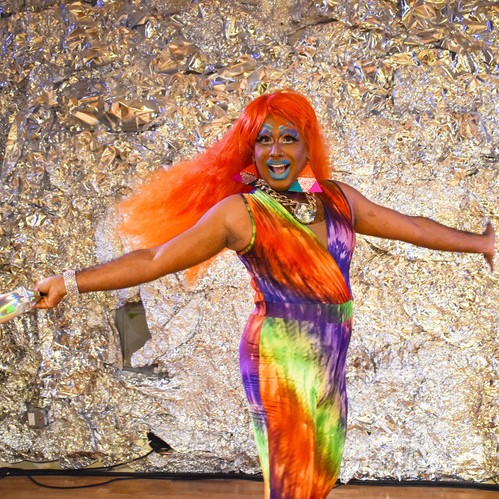 Lessons in Drag: An Evening with LaWhore Vagistan

Kareem Khubchandani is the Mellon Bridge Assistant Professor in the Dept. of Drama & Dance and the Program in Women's, Gender, and Sexuality Studies at Tufts University teaching at the intersection of performance studies and queer studies. He holds a Ph.D. in Performance Studies from Northwestern University, and previously served as the inaugural Embrey Foundation Postdoctoral Fellow at the Center for Women's and Gender Studies at the University of Texas at Austin. 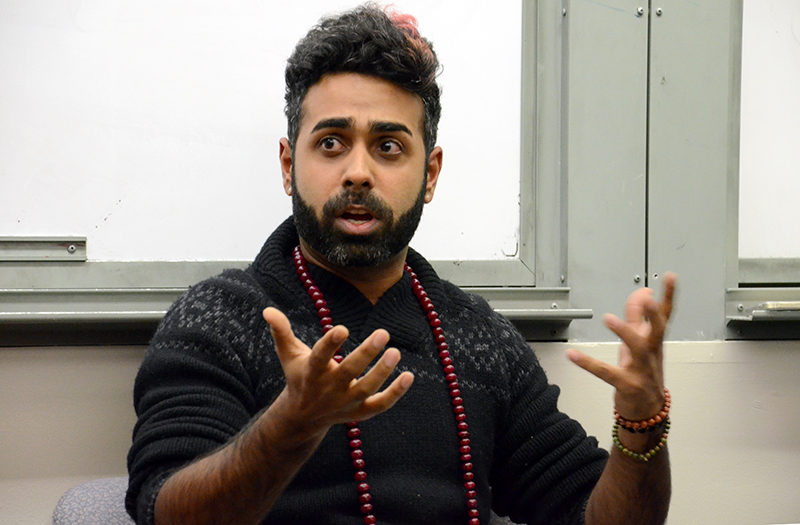