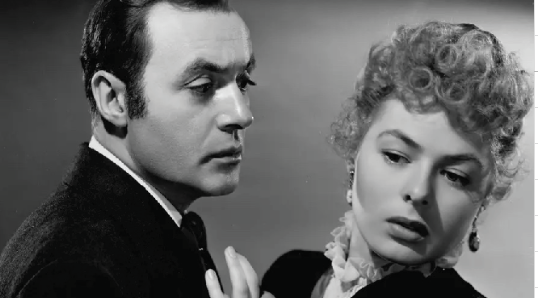 Kate Manne is Associate Professor of Philosophy at Cornell University. Her research primarily focuses on moral, feminist, and social philosophy. Her first book Down Girl: The Logic of Misogyny was published in 2017 to widespread acclaim. Down Girl is a systemic exploration of the nature, function, and social dynamics of misogyny, even in allegedly post-patriarchal contexts such as the U.S., the U.K., and Australia. Her latest book How Male Privilege Hurts Women was released in August 2020. 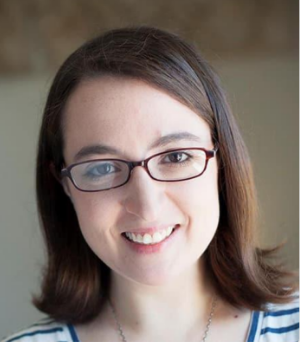