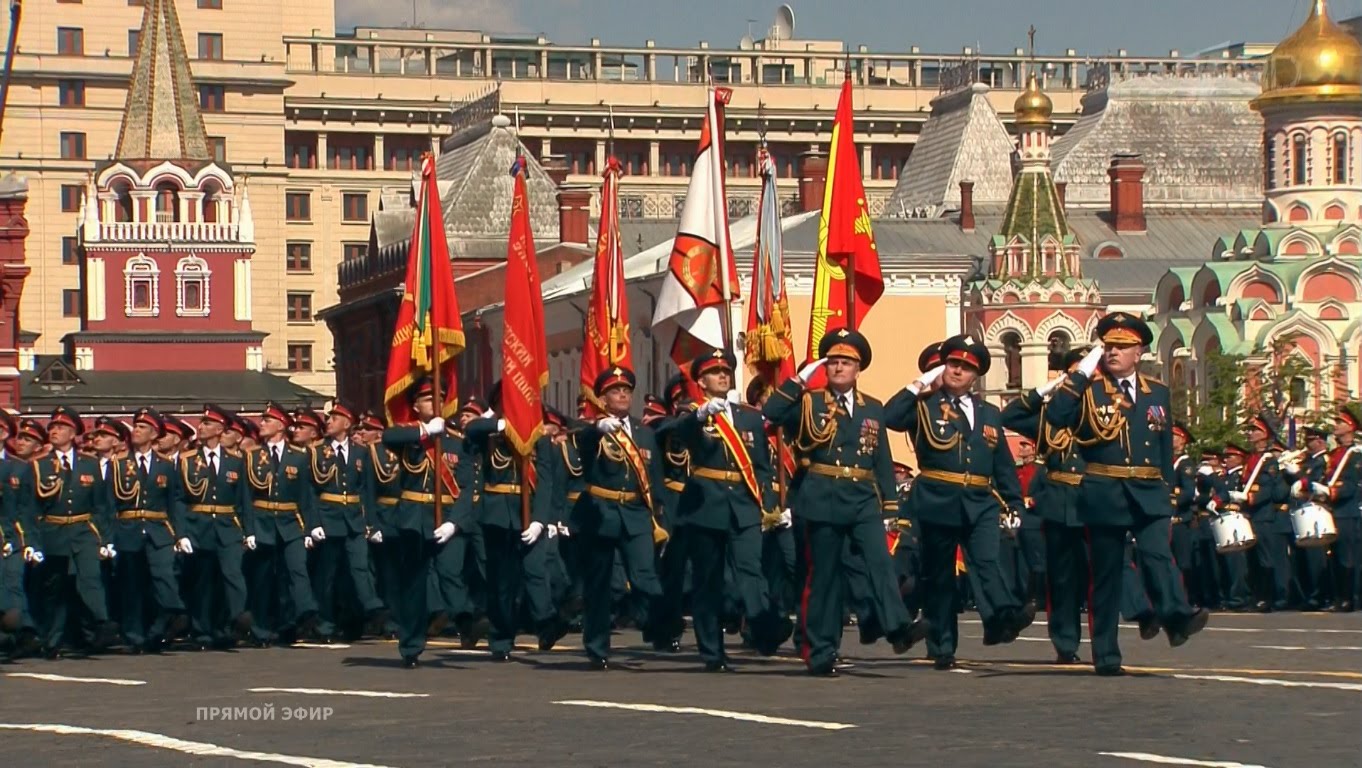 A lecture by Stephen M. Norris on the Russian Victory Day in 2010 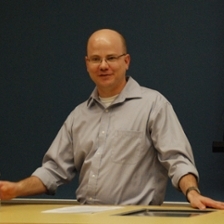