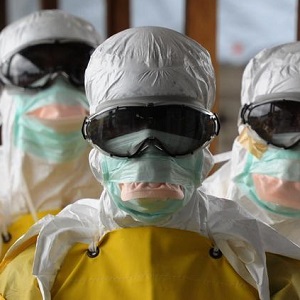 Pandemics: Tracking Contagion from Cholera to Ebola and Beyond

Sonia Shah is a science journalist renowned for her investigations into corporate corruption, inequality, and the abuse of human rights. Her work has appeared in the New York Times, the Wall Street Journal, Scientific American, and Foreign Affairs. She is the author of four books: Pandemic: Tracking Contagions from Cholera to Ebola and Beyond (2016), The Fever: How Malaria Has Ruled Humankind for 500,000 Years (2010), The Body Hunters: Testing New Drugs on the World’s Poorest Patients (2006), and Crude: The Story of Oil (2004). A popular public speaker, Shah has frequently served as an expert source for CNN, NPR, Al Jazeera, and the BBC. She has won a number of prestigious awards and fellowships to support her work. 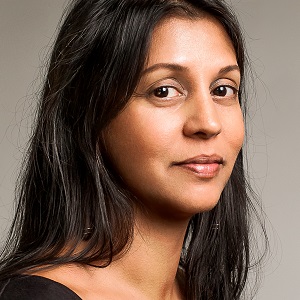