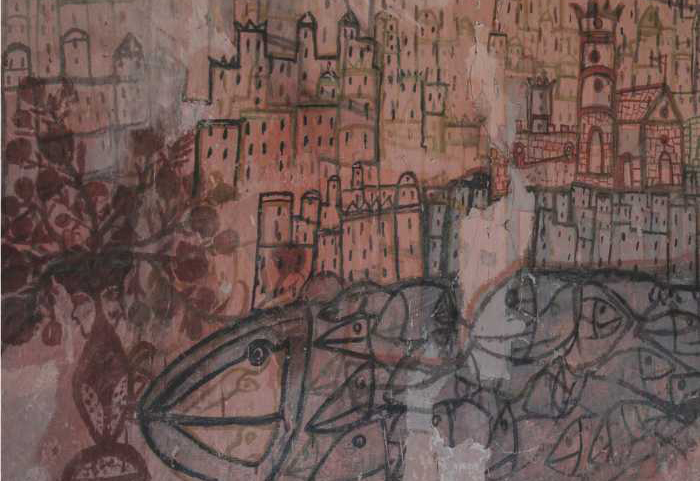 Teresa Fiore is the Theresa and Lawrence R. Inserra Chair in Italian and Italian American Studies at Montclair State University. The recipient of several fellowships (De Bosis, Rockefeller, and Fulbright), she was Visiting Assistant Professor at Harvard University, NYU, and Rutgers University. She is the author of Pre-Occupied Spaces: Remapping Italy’s Transnational Migrations and Colonial Legacies (Fordham UP 2017), which received the 2017 AAIS/American Association of Italian Studies Book Prize in the 20th-21st centuries category and an Honorable Mention at the 2018 MLA Marraro Prize in Comparative Literature involving Italian, and was also nominated for the 2018 Bridge Book Award. She is also the editor of the 2006 issue of Quaderni del ‘900, devoted to John Fante, and the co-editor of a special section of the Journal of Modern Italian Studies’ Fall 2018 issue about the migration “crisis” in the Mediterranean Sea. Her numerous articles on migration to/from Italy linked to 20th- and 21st-century Italian literature and cinema have been published in Italian, English and Spanish in both journals (Bollettino d’italianistica; Annali d’Italianistica; Studi italiani; El hilo de la fabula; Diaspora; Zibaldone; Journal of Italian Media and Cinema Studies) and edited collections (Postcolonial Italy; the MLA volume Teaching Italian American Literature, Film, and Popular Culture; The Cultures of Italian Migration; The Routledge History of Italian Americans; and New Italian Migrations to the United States, Vol. 2). Fiore’s current project focuses on food and hunger in Sicily at the time of the Allied Landing in 1943. She has also published in the field of Translation (Donne in Traduzione), and on the topic of innovation in Italian Studies (TILCA) with a special focus on the concept of Critical Made in Italy. On campus, she coordinates a regular program of cultural events and educational initiatives (internships, summer courses for high school students, special class projects) that focus on the circulation of people, ideas, languages, products from/to Italy: montclair.edu/inserra-chair. 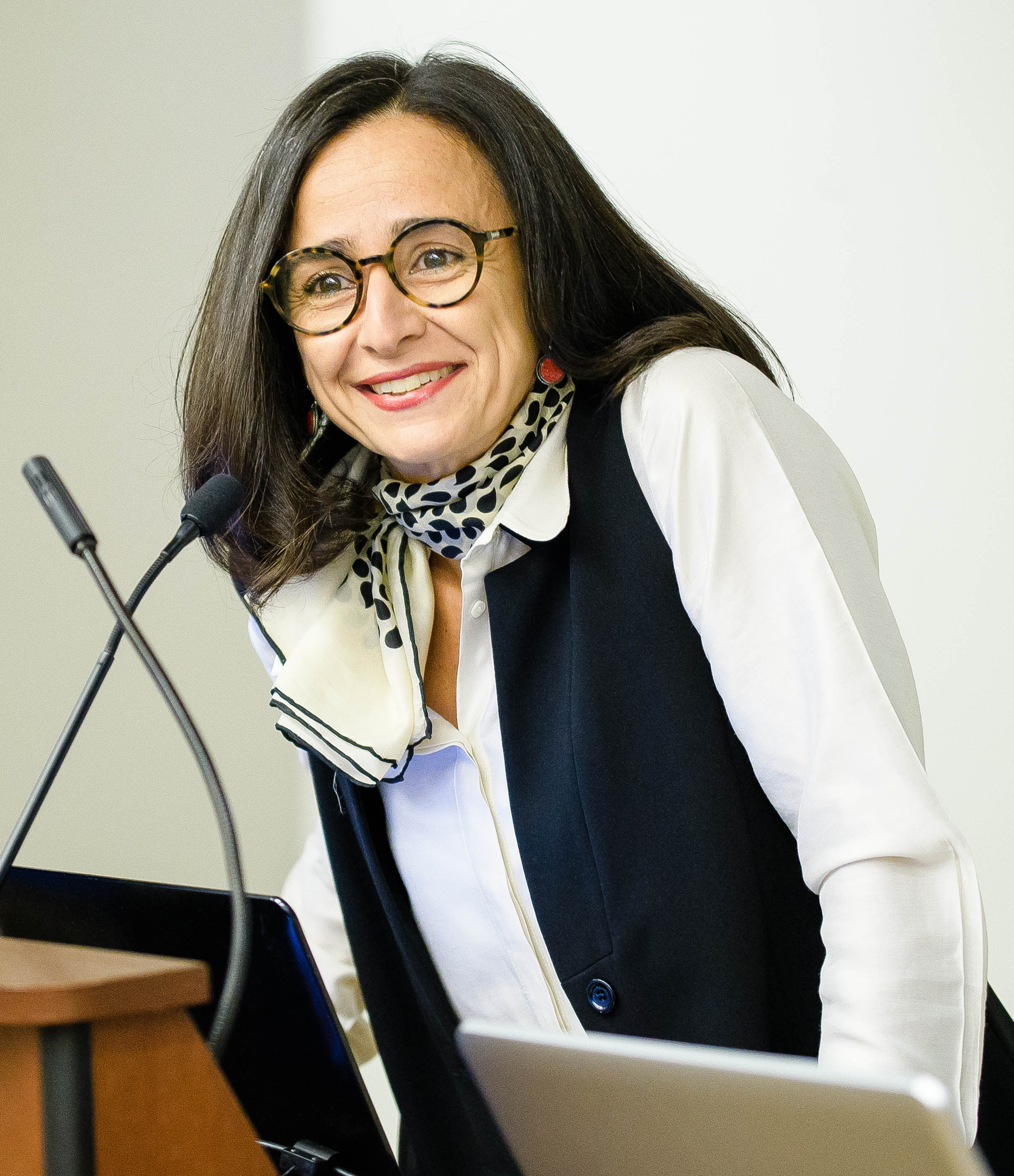