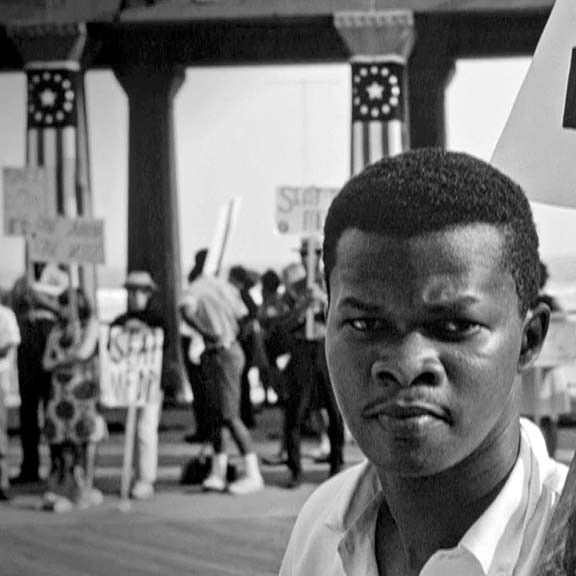 The American Presidency and Thurgood Marshall: Lecture by Wil Haygood

Accomplished journalist and award-winning author Wil Haygood grew up in Columbus, Ohio, and entered Miami University in 1972. As in high school, Haygood was determined to earn a spot on Miami's basketball team, and though he never became a varsity player, his relentless pursuit of a dream would serve as a demonstration of the tenacity he's shown throughout a prolific career. He graduated from Miami in 1976 with a degree in urban planning, but exhibiting a knack for storytelling early on, he began in journalism at the Charleston (West Virginia) Gazette and two years later, moved to the Pittsburgh Post-Gazette.

In 1984, Haygood became a staff writer at the Boston Globe, where he was a Pulitzer Prize finalist, and remained there several years before becoming a writer for the Washington Post in 2002. As an investigative reporter, Haygood traveled all over the world, including France, Germany, India, South Africa, where he witnessed Nelson Mandela's liberation from prison, and Somalia, where he was kidnapped and ransomed by rebels.

In 2008 during his time at the Washington Post, Haygood wrote his article, "A Butler Well Served by This Election," which became the basis for the 2013 award-winning motion picture "The Butler," directed by Lee Daniels and starring Forest Whitaker and Oprah Winfrey. 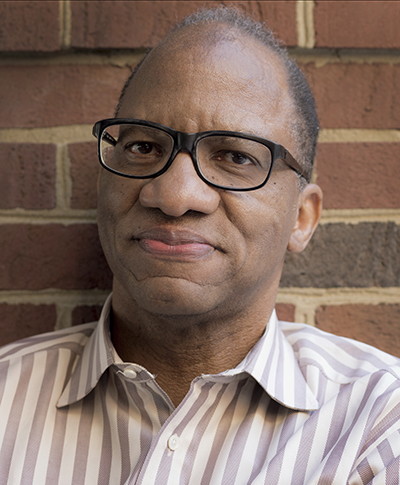