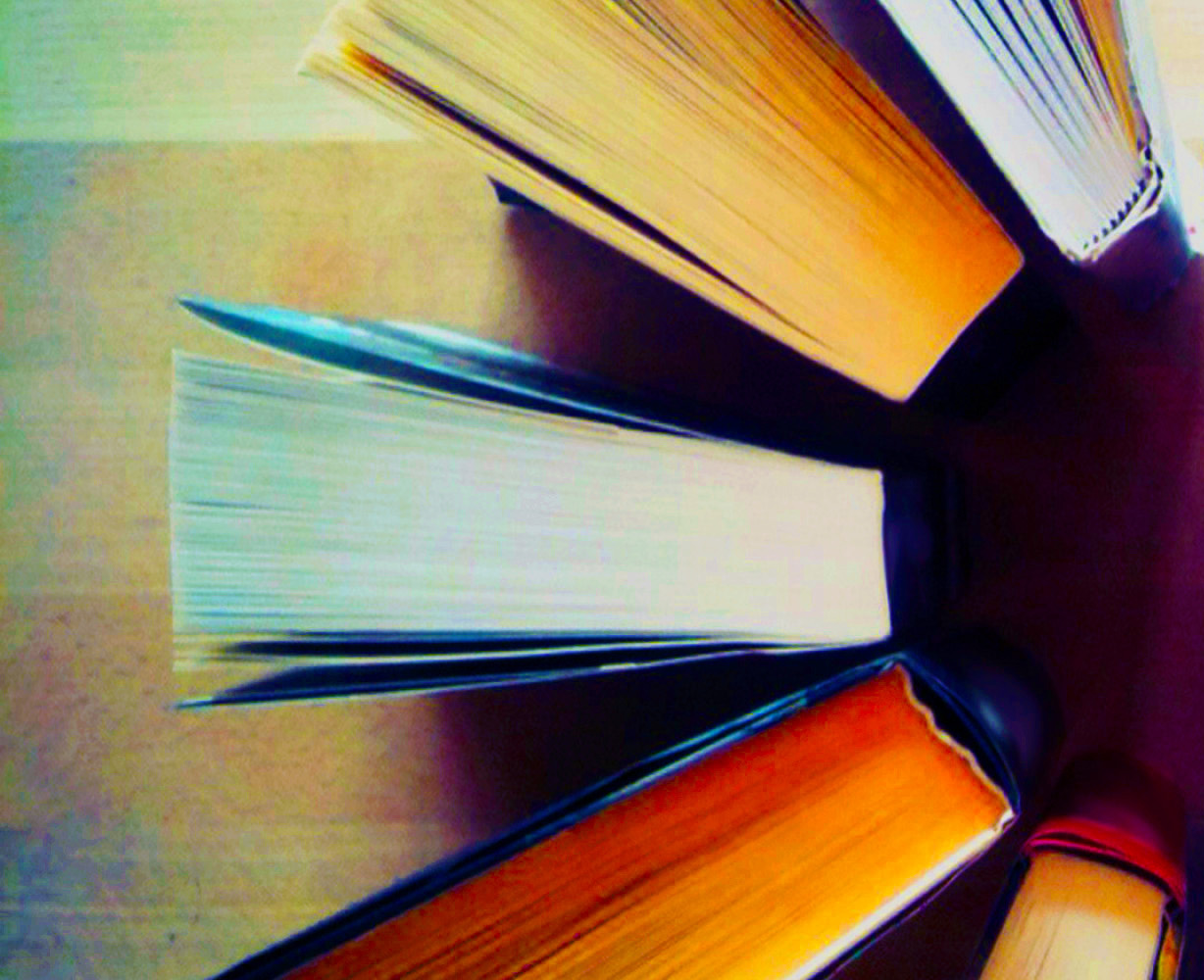 Courtney Berger is Senior Editor & Editorial Department Manager at Duke University Press. She joined the Press in 2003, after receiving her Ph.D. in English from Johns Hopkins University. Courtney acquires books across the humanities and social sciences, including social and political theory, literary and cultural studies, American studies, Native American and indigenous studies, gender and sexuality studies, critical ethnic studies, media studies, and science and technology studies. As part of her editorial work, she contributes to the development of new digital publications and publishing programs at Duke, such as the Press's first e-only book, Speculate This!, as well as Scalar projects and other digital companions and extensions of traditional book publications. Courtney also serves on the advisory panel of the Scholarly Communication Institute and is a founding member of the Publishing Makerspace project, a team dedicated to developing new ways for librarians, scholars, publishers, and technologists to collaborate on producing and disseminating multi-model scholarship. 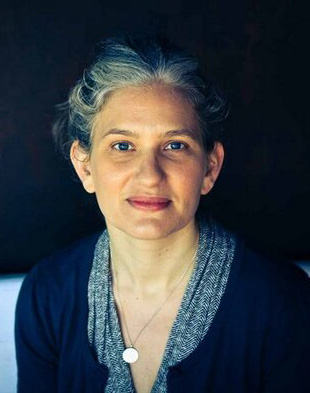