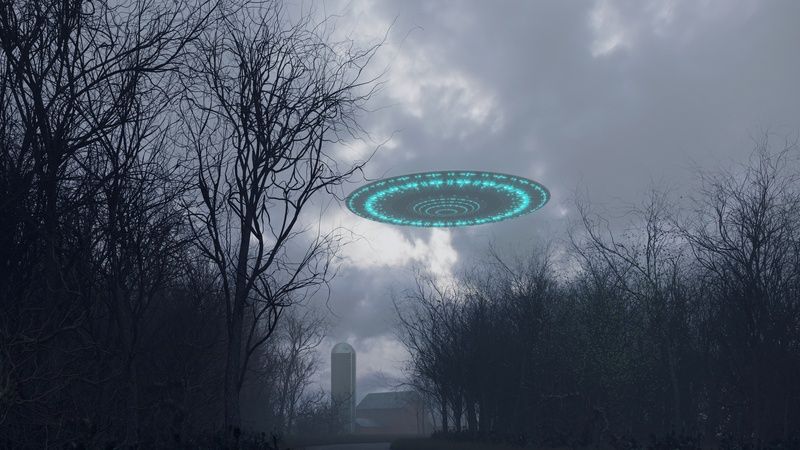 JACQUELYN MITCHARD has written twelve novels for adults, including several New York Times bestsellers and several that have enjoyed critical acclaim, including Great Britain’s Talkabout prize and, in 2002 and the short list for the Orange Broadband Prize for Fiction. She has written seven novels for Young Adults as well, and five children’s books, a memoir, Mother Less Child and a collection of essays, The Rest of Us: Dispatches from the Mother Ship, which have been translated into 31 languages. Her essays also have been published in newspapers and magazines worldwide, widely anthologized, and incorporated into school curricula. Mitchard’s work as part of Shadow Show, the anthology of short stories honoring her mentor, Ray Bradbury, won the Bram Stoker Award and Shirley Jackson Award, and was short-listed for the Audie Award.  She served on the Fiction jury for the 2003 National Book Awards, and her first novel, The Deep End of the Ocean, was the inaugural selection of the Oprah Winfrey Book Club, later adapted for a feature film starring and produced by Michelle Pfeiffer. The former editor in chief and curator of Merit Press, a Young Adult imprint under the aegis of Simon and Schuster,  Mitchard is a Distinguished Fellow at the Ragdale Foundation in Lake Forest, Illinois, and a DeWitt Walker Readers Digest Fellow at the MacDowell Colony in Peterboro, NH. Mitchard is a professor of Fiction and Creative Non-Fiction at Miami University of Ohio and a guest lecturer at Wilkes University. She lives on Cape Cod with her husband and their nine children, who range in age from 12 to 33.

LEE MARTIN is the author of the novels, The Bright Forever, a finalist for the 2006 Pulitzer Prize in Fiction; River of Heaven; Quakertown; Break the Skin; and Late One Night. A new novel, Yours, Jean, will be out in 2020. He has also published three memoirs, From Our House, Turning Bones, and Such a Life, in addition to a craft book, Telling Stories: The Craft of Narrative and the Writing Life.  His first book was the short story collection, The Least You Need To Know, and his most recent book is another story collection, The Mutual UFO Network. He is the co-editor of Passing the Word: Writers on Their Mentors. His fiction and nonfiction have appeared in such places as Harper’s, Ms., Creative Nonfiction, The Georgia Review, The Kenyon Review, Fourth Genre, River Teeth, The Southern Review, Prairie Schooner, and Glimmer Train. He is the winner of the Mary McCarthy Prize in Short Fiction and fellowships from the National Endowment for the Arts and the Ohio Arts Council. He teaches in the MFA Program at The Ohio State University, where he is a College of Arts & Sciences Distinguished Professor, and where he was also the winner of the 2006 Alumni Award for Distinguished Teaching. 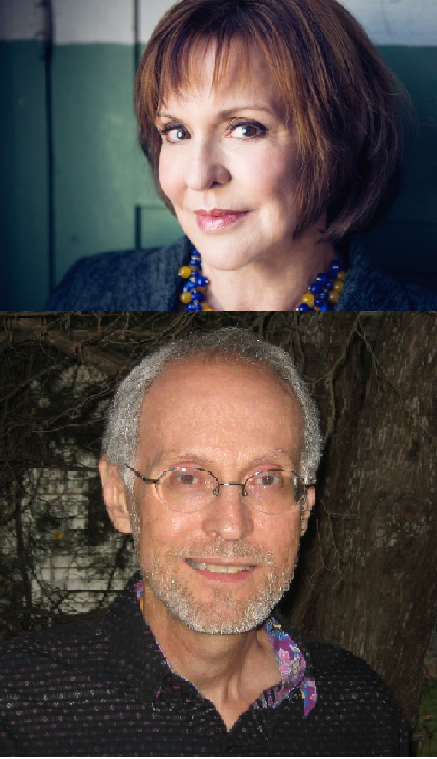