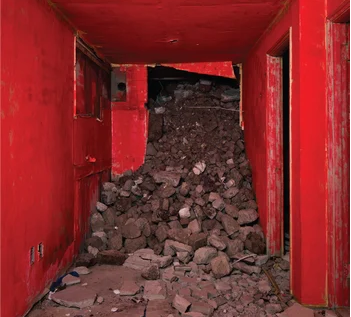 In this talk, Dr. Erlenbusch-Anderson shows that this view uncritically accepts the currently dominant concept of terrorism, which presupposes that “terrorism” properly names violence intended to destroy U.S. society. The American history of terrorism, however, includes uses of the term as a means of criticizing white supremacy. The collective memory of racial terrorism, in particular, offers an important resource for conceptualizing terrorism so as to account for current semantic activism around the term. Dr. Erlenbusch-Anderson argues that a reclamation of this conceptual framework offers a reorganized perception of terrorism that tracks grass-roots discourse and enables a more nuanced understanding of the current political moment. 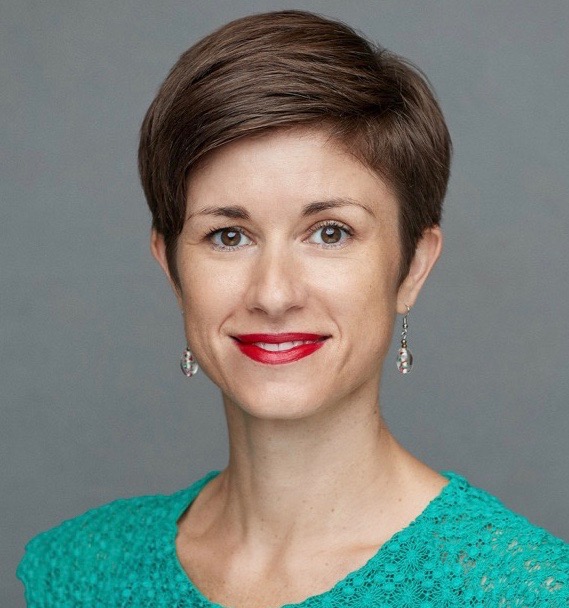