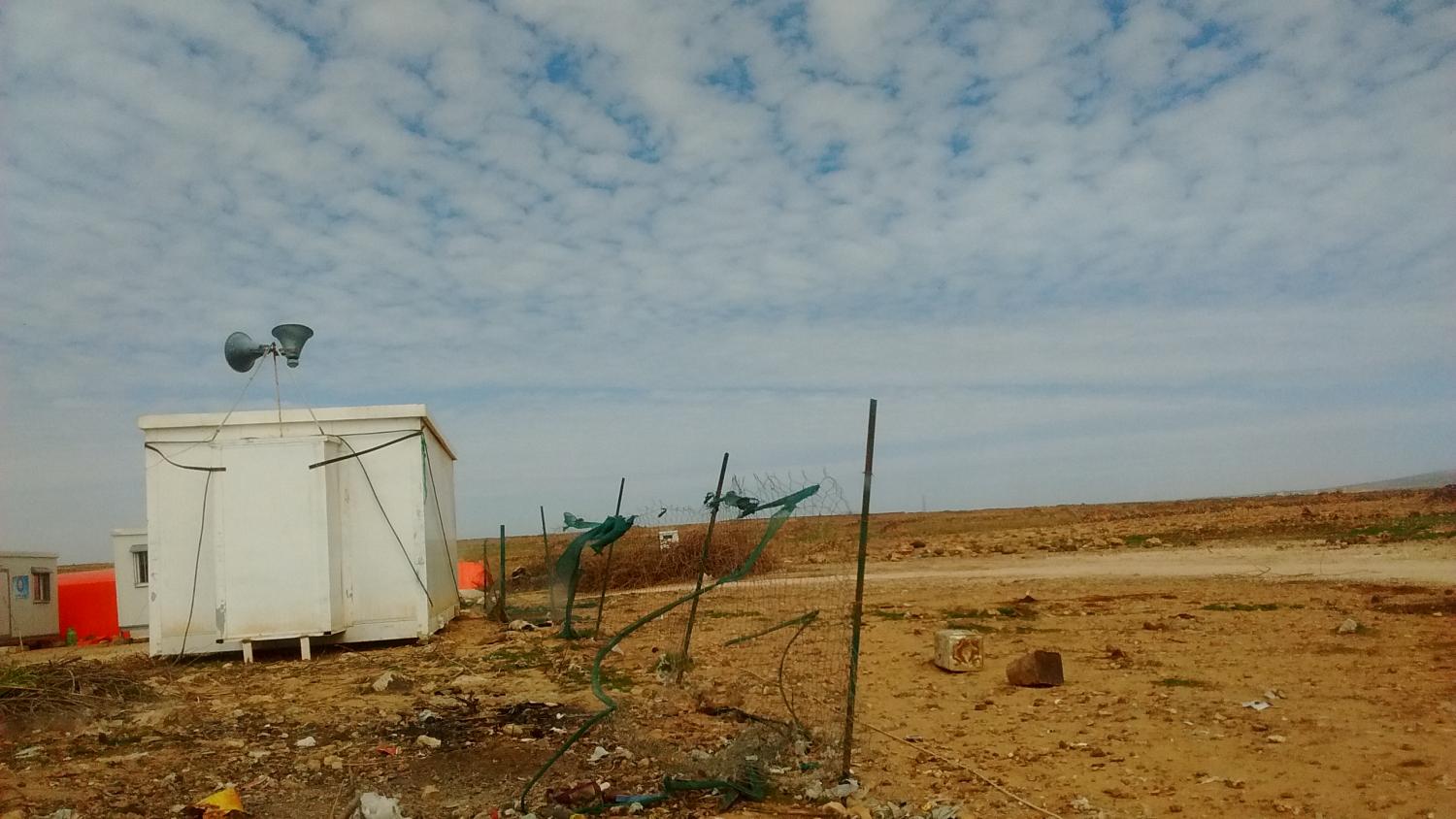 Philippe Nassif is the Advocacy Director for the Middle East and North Africa at Amnesty International USA. Before coming to Amnesty, Philippe worked as the executive director at In Defense of Christians in the Middle East where he advocated on behalf of persecuted religious minorities. Before that, he worked at the poverty fighting organization CARE USA, the Obama Presidential Campaign, The White House as part of President Barack Obama’s advance team, and for the Mayor of Houston, Texas. 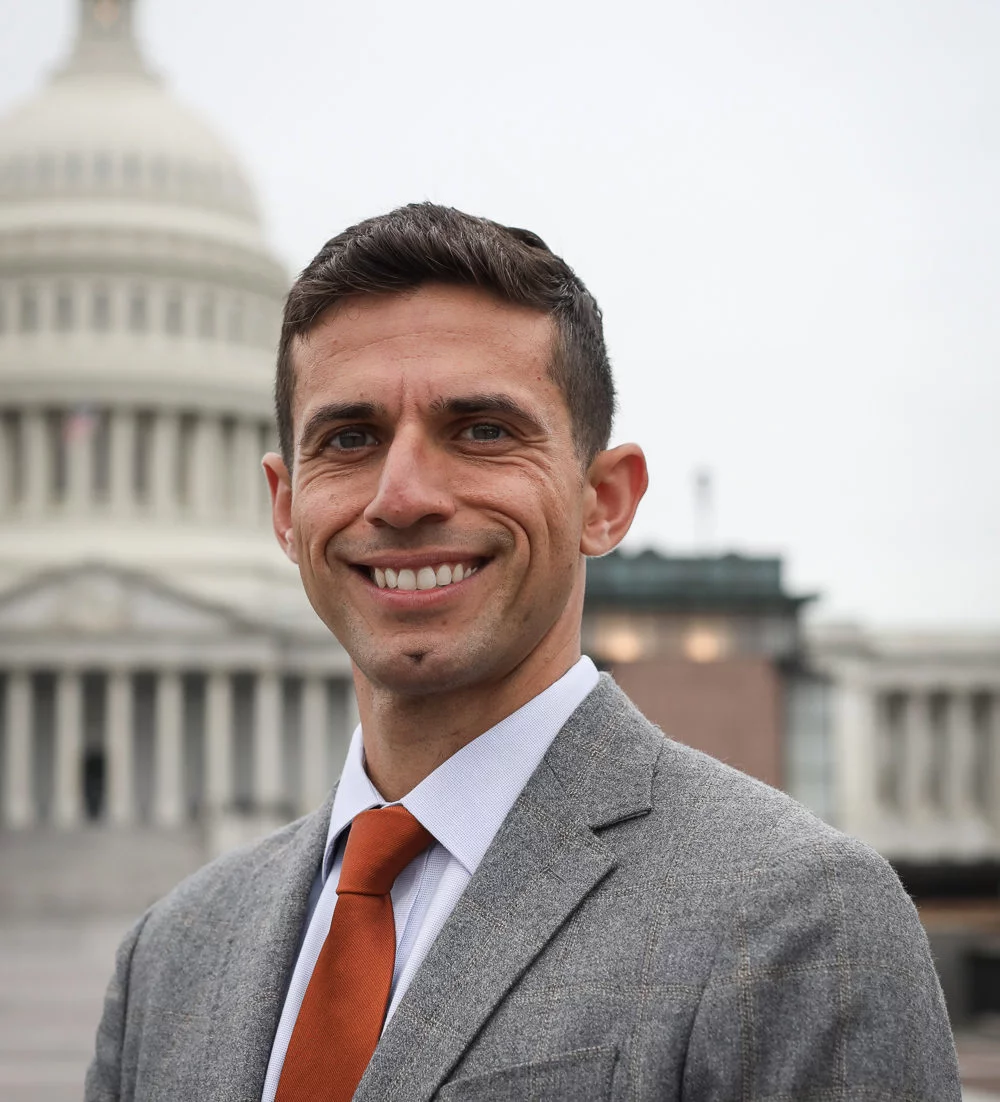