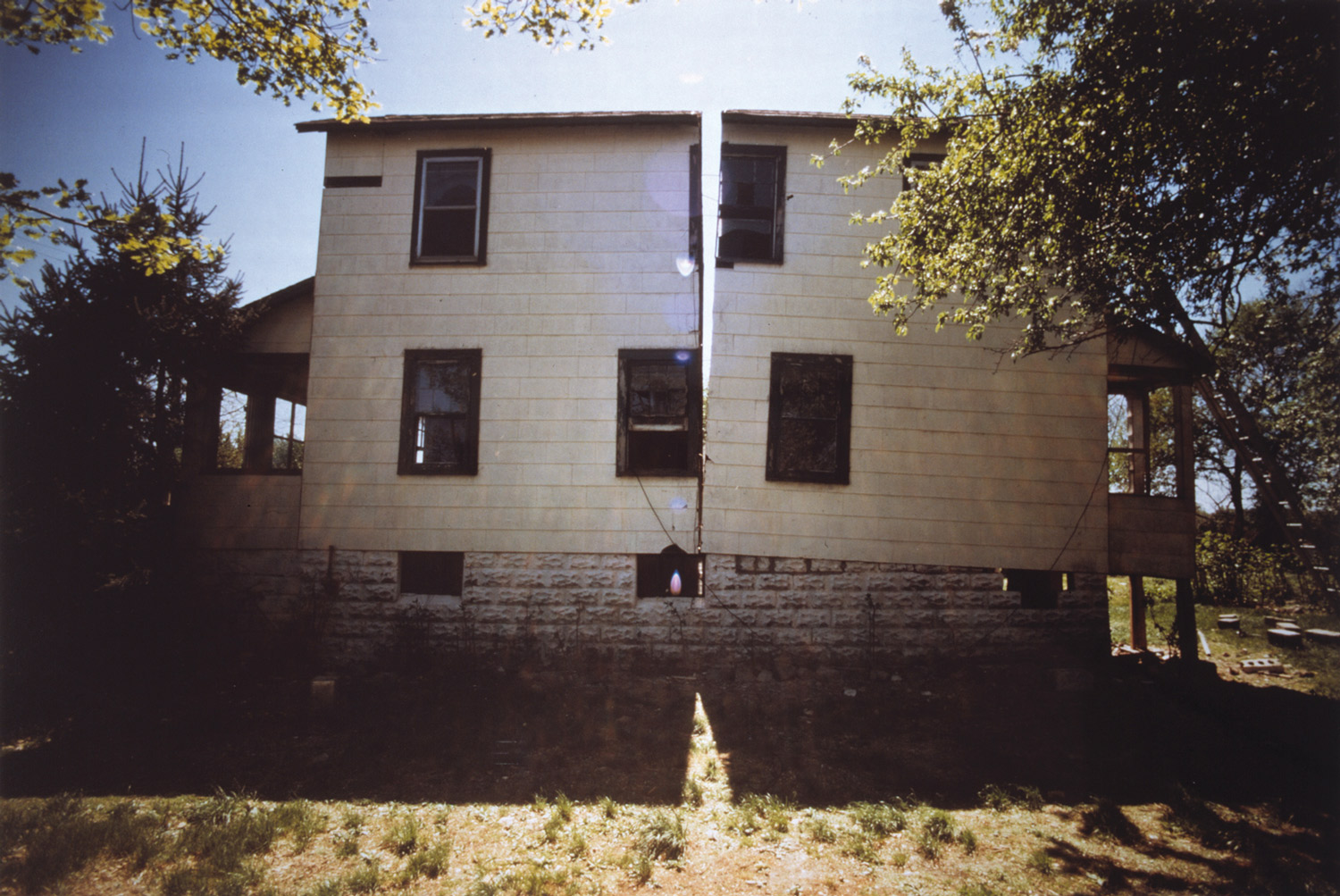 After All: On Dereliction and Destitution

Jack Halberstam is Professor of Comparative Literature and English at Columbia University. Halberstam is the author of six books including: Skin Shows: Gothic Horror and the Technology of Monsters (Duke UP, 1995), Female Masculinity (Duke UP, 1998), In A Queer Time and Place (NYU Press, 2005), The Queer Art of Failure (Duke UP, 2011) and Gaga Feminism: Sex, Gender, and the End of Normal (Beacon Press, 2012) and, most recently, a short book titled Trans*: A Quick and Quirky Account of Gender Variance (University of California Press). Places Journal awarded Halberstam its Arcus/Places Prize in 2018 for innovative public scholarship on the relationship between gender, sexuality and the built environment. Halberstam is currently working on several projects including a book titled WILD THING: QUEER THEORY AFTER NATURE on queer anarchy, performance and protest culture at the intersection of animality, the human, and the environment. 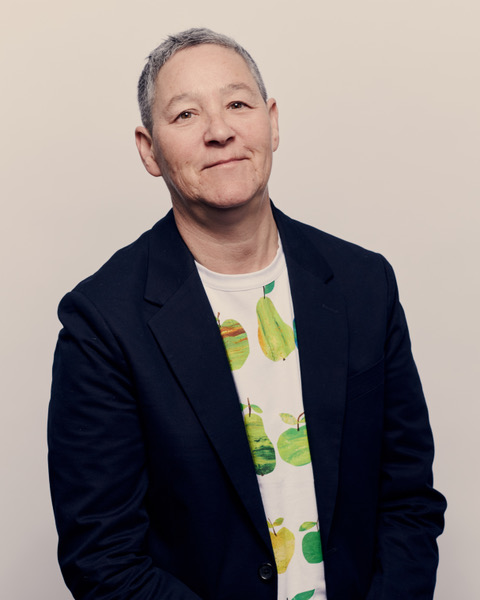