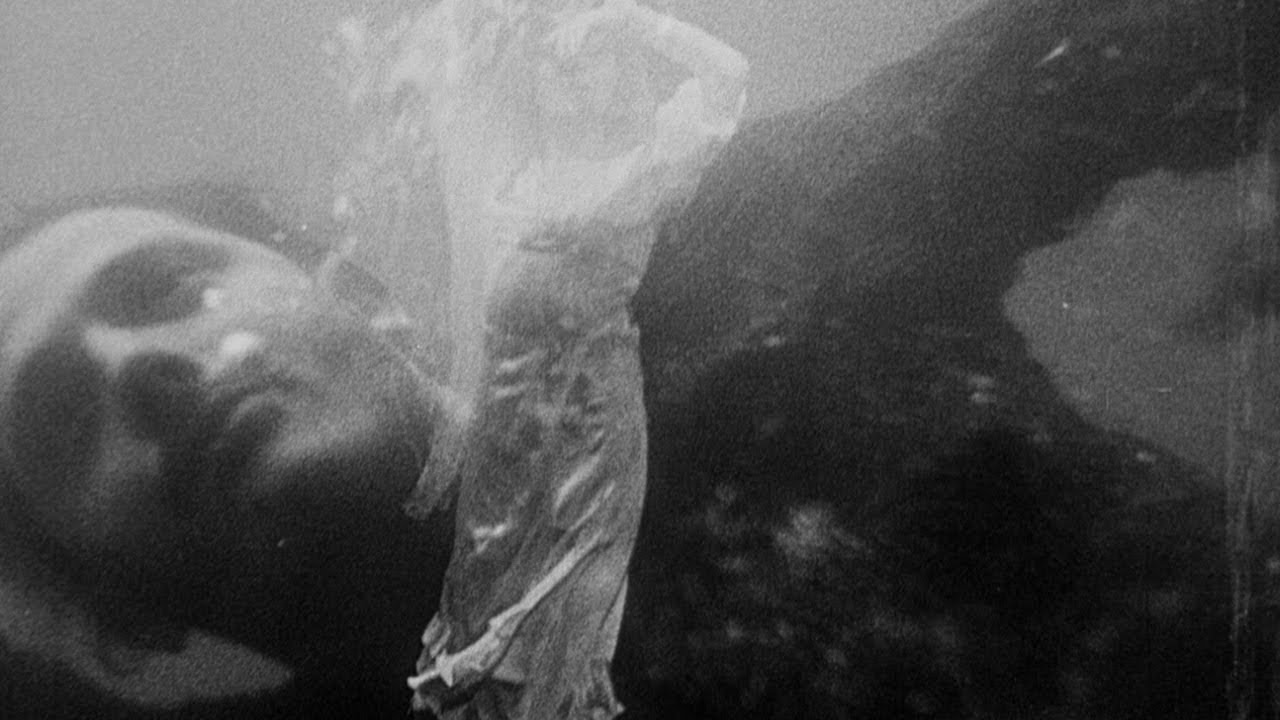 CANCELLED: Rhythm and the Life of Forms: On Jean Vigo’s L’Atalante

Torlasco works at the intersection of film theory and practice, with a specific interest in film theory and aesthetics, Italian and French cinema, psychoanalysis, phenomenology, and feminist theory. Her first book, The Time of the Crime: Phenomenology, Psychoanalysis, Italian Film (Stanford University Press, 2008) explores how the crisis of the detective story in postwar Italian cinema drastically redefines our understanding of the relationship between vision and temporality. Her training as a practitioner and the making of digital films built around narrative residues and audiovisual fragments became the catalyst for her subsequent research trajectory. Her second book, The Heretical Archive: Digital Memory at the End of Film (University of Minnesota Press, 2013), examines how digital films and multimedia installations can radically transform our memory of film and our understanding of both the cinematic and psychoanalytic archives. She is presently completing a book manuscript titled Rhythm Against Measure: Cinema, Montage, and the Time of Images, which aims at positioning rhythm as a pivotal mode of resistance to power and thus a key element in defining the relation between the aesthetic and the political.

Torlasco’s articles have appeared in a number of journals, including Camera Obscura, Discourse, World Picture, NECSUS, Psychoanalysis, Culture & Society, and in the edited volume Desire of the Analysts (SUNY Press, 2008). She is currently working on Victor Burgin’s new projection pieces and (for The Oxford Handbook of Film Theory) on the film/video essay. Torlasco’s own video essays explore the political effects of a series of aesthetic operations—the framing of spaces, the tracing of borders, the delimitation of enclosures (domestic or otherwise), wherein people are asked to live together. Her recent pieces have screened at national and international venues, including the Galerie Campagne Première in Berlin, the Walker Art Center in Minneapolis, the Museum of Contemporary Art in Los Angeles, and the Slought Foundation in Philadelphia.

Before coming to Northwestern, Torlasco was a Harper-Schmidt Fellow in the Society of Fellows and a Collegiate Assistant Professor in the Humanities at the University of Chicago. Her research at Northwestern has been supported by fellowships from the Kaplan Humanities Institute (2009-10 and current academic year). 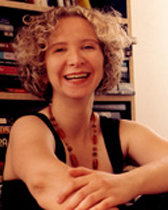