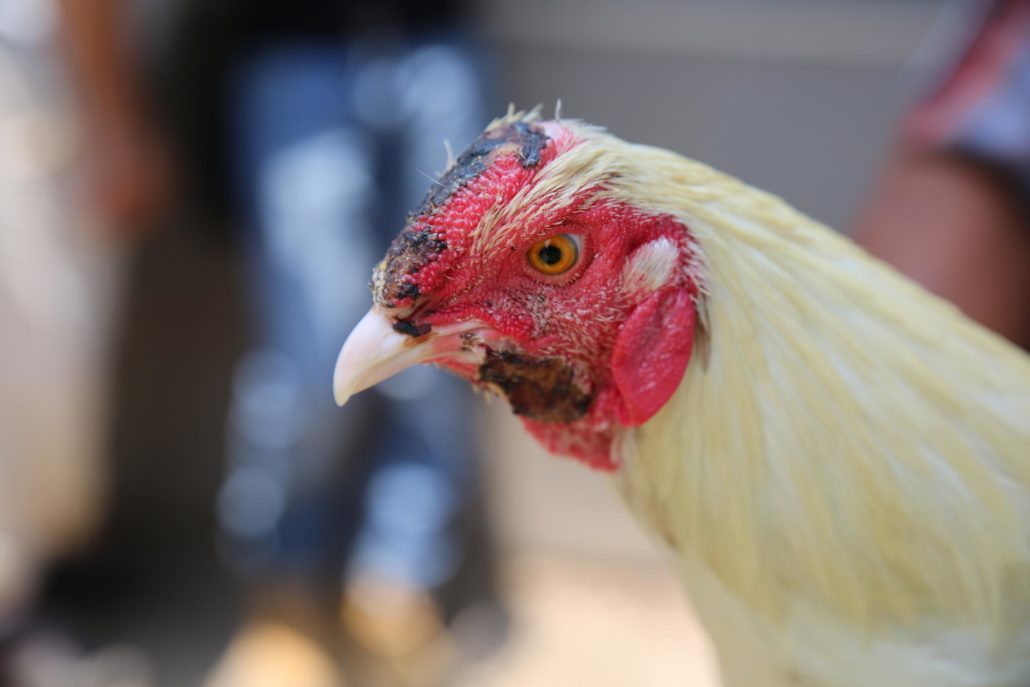 Rob Lemelson is an anthropologist and film maker. He received his M.A. from the University of Chicago and Ph.D. from the Department of Anthropology at the University of California, Los Angeles. Lemelson's area of specialty is transcultural psychiatry; Southeast Asian Studies, particularly Indonesia; and psychological and medical anthropology. He currently is a research anthropologist in the Semel Institute of Neuroscience UCLA, and an adjunct professor of Anthropology at UCLA. His scholarly work has appeared in numerous journals and books. Lemelson founded Elemental Productions in 2008, a documentary production company, and has directed and produced numerous ethnographic films. His blog "Psychocultural Cinema" contains numerous blog-posts and edited film works.

Lemelson also is involved in a number of philanthropic ventures. He is the president of The Foundation for Psychocultural Research, a research foundation that supports work integrating the social and neurosciences. He also is a director for The Lemelson Foundation, a foundation started by his late father Jerome Lemelson to support inventors, invention and innovation in the United States and the developing world. Lemelson has also funded a number of programs supporting scholarship and research in Anthropology through the Robert Lemelson Foundation, which is a separate foundation from The Lemelson Foundation. These include Lemelson Anthropological Scholars program at UCLA, and the Lemelson-SPA conference fund, and the Lemelson-SPA student fellows program administered by the Society for Psychological Anthropology. In addition, he helped create and fund the first program on Indonesian studies in thirty years, located in the International Institute at UC.

Rob will be bringing an artistic film installation called Tajen, which was designed in response to Clifford Geertz’ widely read article “Deep Play: Notes on the Balinese Cockfight" and brings the social processes surrounding cockfights in Bali to life. Rob also has an assortment of other films. 40 years of silence deals with genocide and its aftermath, Ngaben is a short film looking at emotions and Hindu funerals in Bali, and some others look at subjects such as domestic prostitution, polygyny, and mental illness. You can find out more about Rob and his films here: https://www.elementalproductions.org/about

Sponsored by the University Honors Program and the Department of Anthropology. 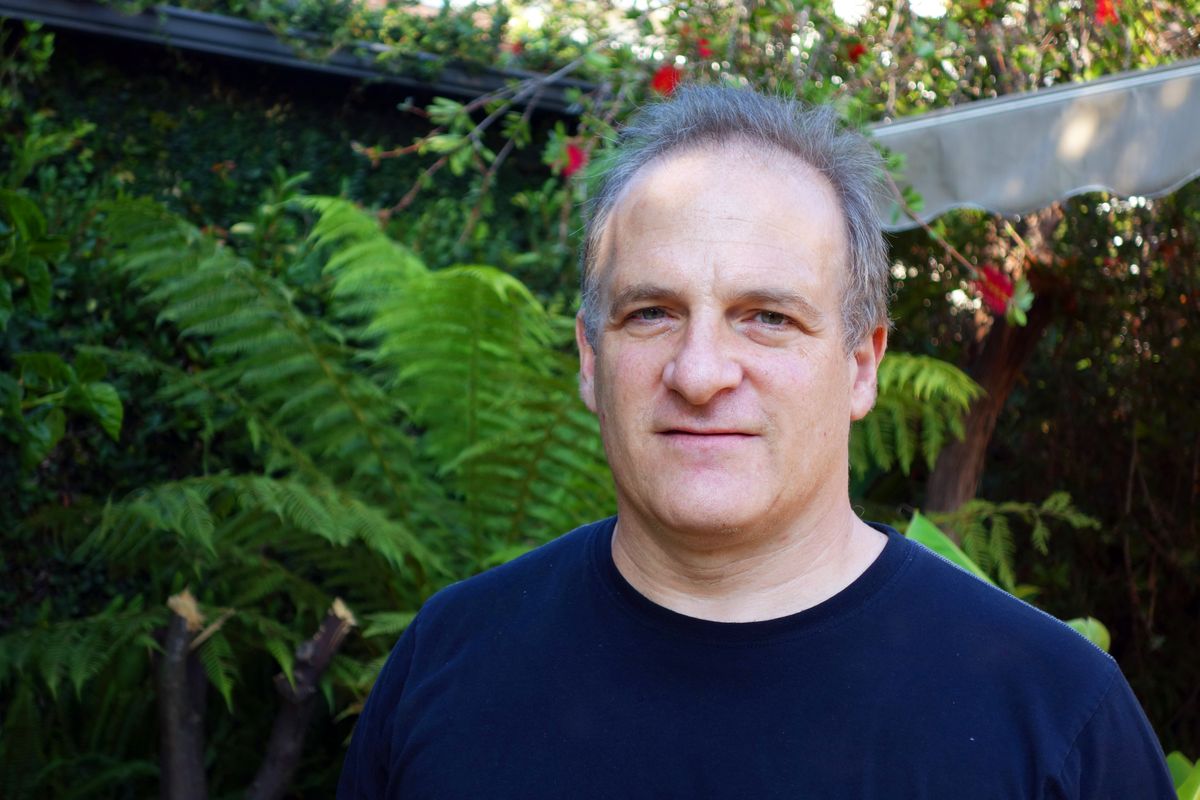