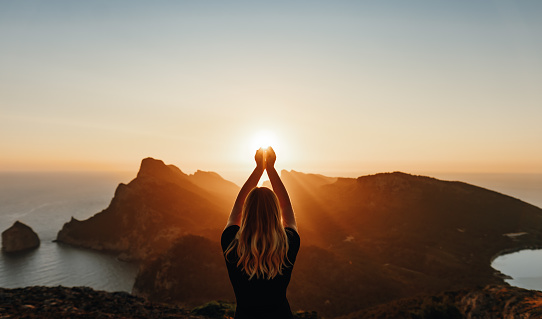 Stealing My Religion: The Ethics of Religious Appropriation

Drawing on five years of auto-ethnography, Professor Bucar unpacks the ethical dilemmas of a messy form of cultural appropriation—religious appropriation—asking what the implications are of borrowing for political, economic, and therapeutic reasons. She argues that when we ignore the core religious beliefs of the faithful and commodify their practices, we risk further marginalizing minority groups and reinforcing social inequities. As Bucar continually tests the limits of borrowing dress, doctrines, and rituals from Christianity, Islam, and Hinduism, occasionally reflecting on her own missteps, she comes to a surprising conclusion: the way to avoid religious appropriation isn’t to borrow less; it’s to borrow more. 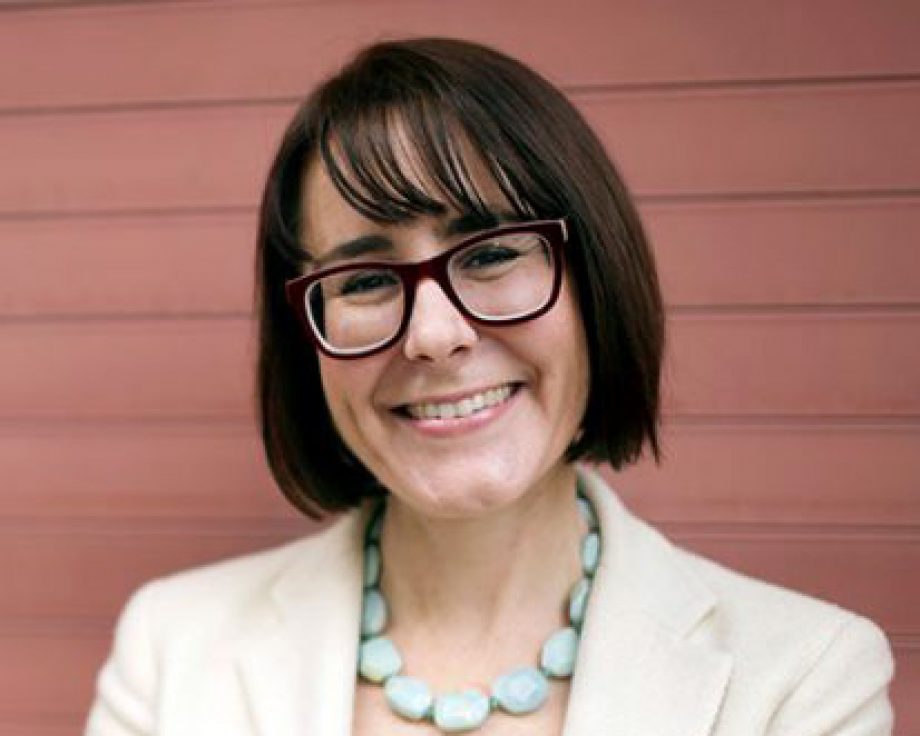