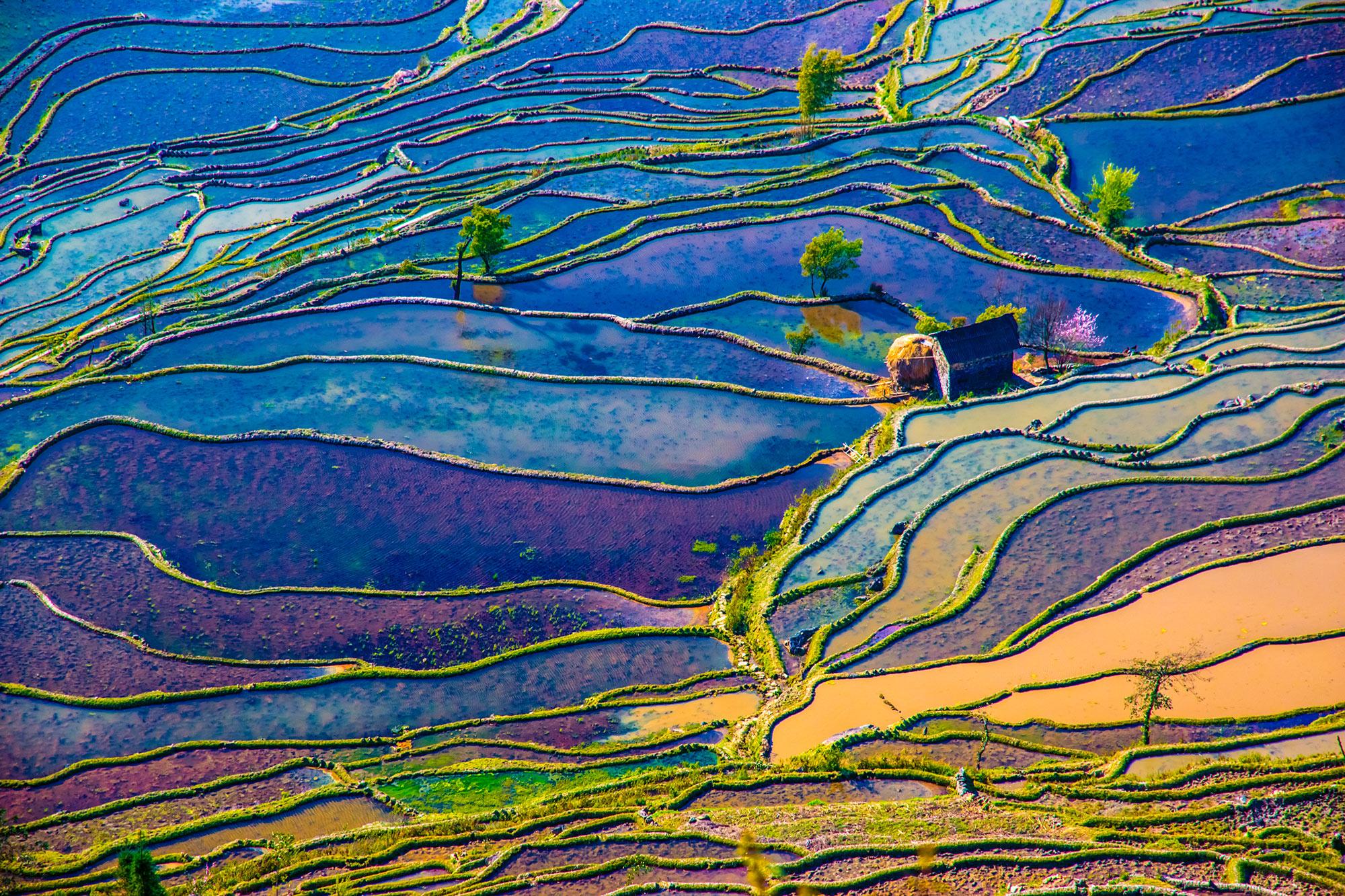 Pheng Cheah is Professor of Rhetoric and Geography at UC Berkeley. A specialist on cosmopolitanism, he is the author of Spectral Nationality: Passages of Freedom from Kant to Postcolonial Literatures of Liberation (Columbia, 2003), Inhuman Conditions: On Cosmopolitanism and Human Rights (Harvard, 2006), and What is a World? On Postcolonial Literature as World Literature (Duke, 2016). He is co-editor, with Bruce Robbins, of Cosmopolitics: Thinking and Feeling Beyond the Nation (Minnesota, 1998); Grounds of Comparison: Around the Work of Benedict Anderson (Routledge, 2003), with Jonathan Culler; and Derrida and the Time of the Political (Duke, 2009) with Suzanne Guerlac.  His work has appeared in journals such as Boundary 2, Public Culture, Daedalus, New Literary History, and PMLA.  He is currently completing two books on world literature, globalization, and human rights. 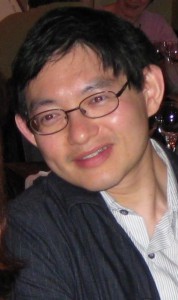