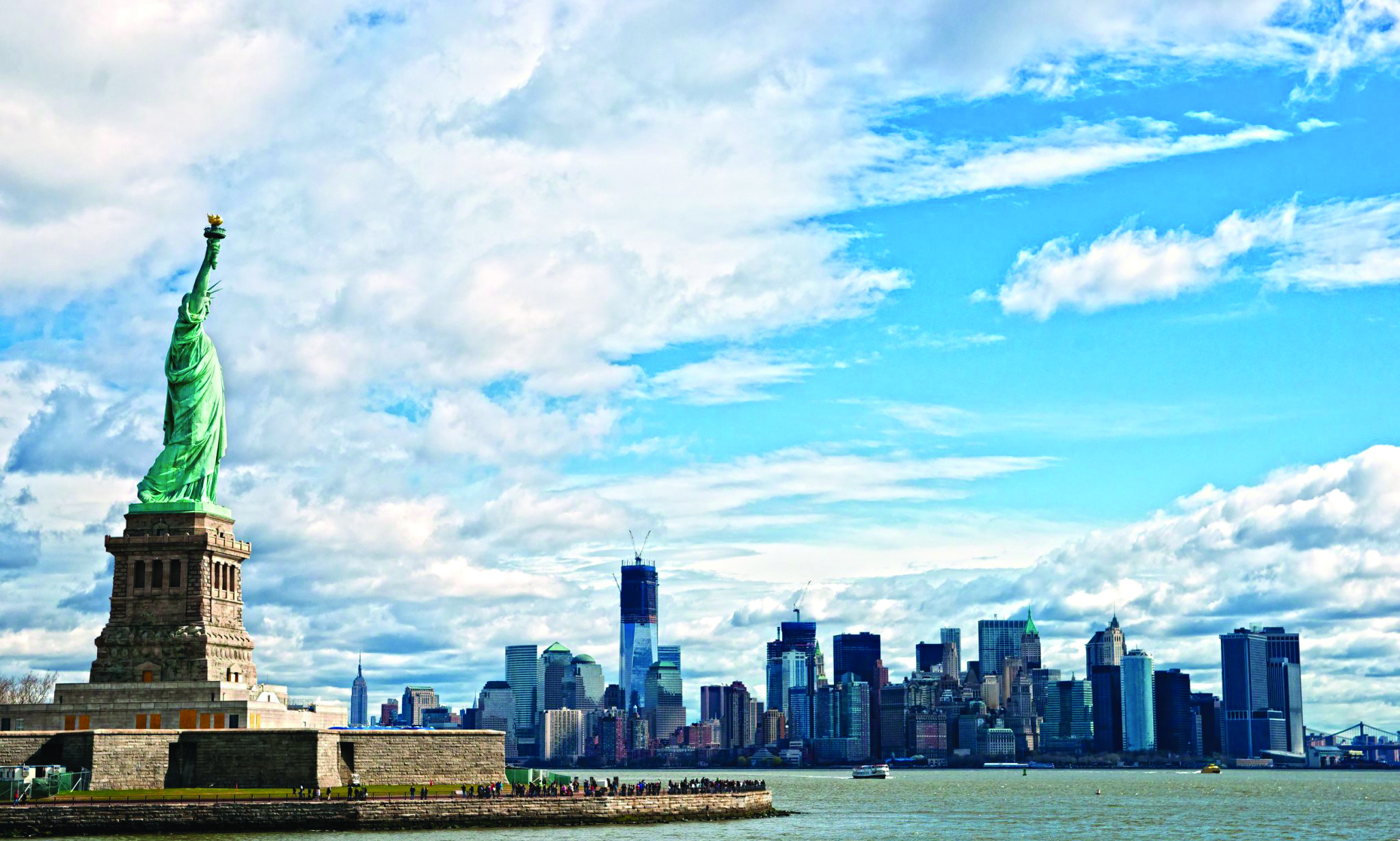 Teju Cole is a novelist, photographer, and photography critic for the New York Times Magazine. He will discuss the idea that cities constantly undergo transformations and retain traces of their past forms. Cole’s books have been featured on numerous book-of-the-year lists, and his 2012 novel Open City won the PEN/Hemingway Award, the New York City Book Award for Fiction, the Rosenthal Award of the American Academy of Arts and Letters, and the Internationaler Literaturpreis. His latest book, Blind Spot (2017), is a genre-crossing work of photography and text. Cole’s column “On Photography” at the New York Times Magazine was a finalist for a 2016 National Magazine Award and he has contributed to The New Yorker and The Atlantic. 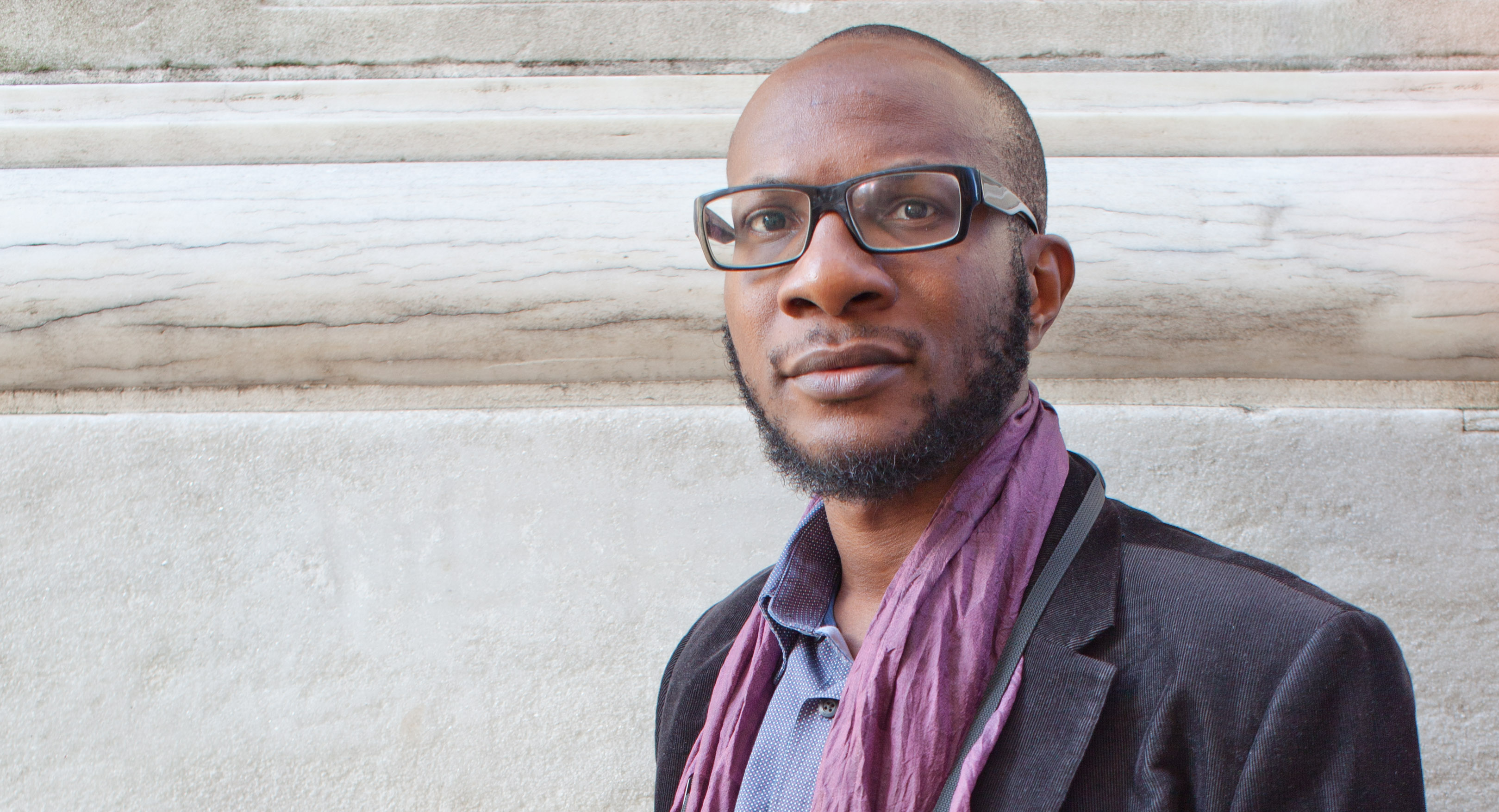